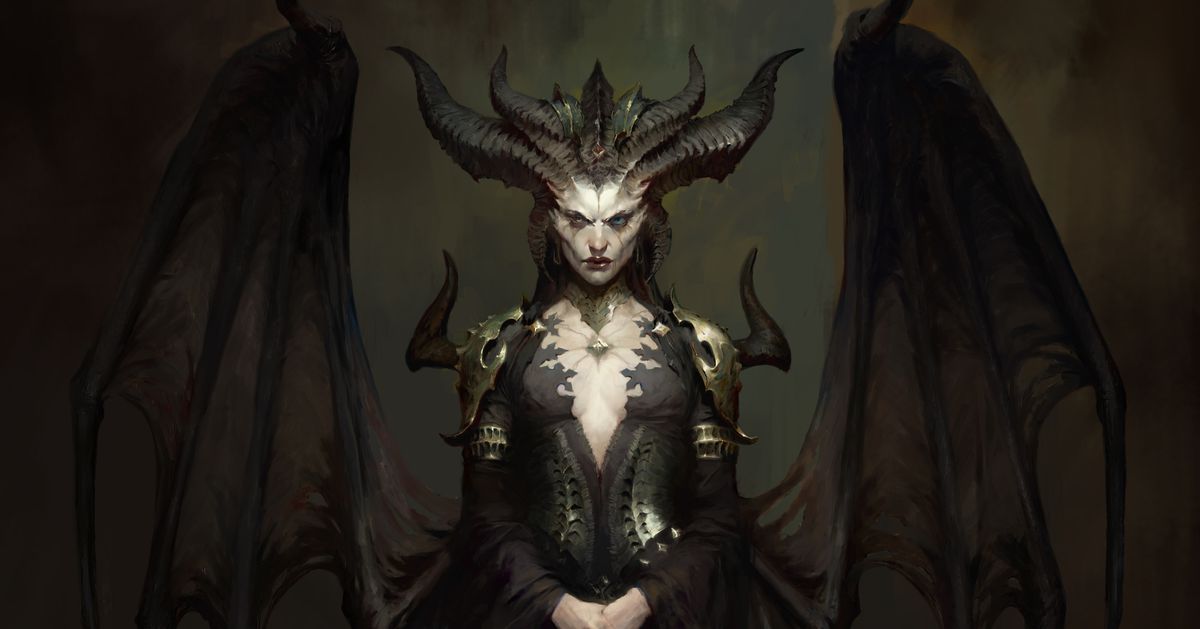 BlizzConline, the virtual replacement for BlizzCon, is quickly approaching and fans are gearing up for any news planned for the Warcraft, Diablo, StarCraft, and Overwatch franchises. It looks like fans will get to explore the setting of Diablo a little more through a one-shot pen and paper game, run by Critical Role’s Matthew Mercer — who also happens to voice Jesse McCree in Overwatch.

The table will seat Critical Role players Liam O’Brien and Laura Bailey, who also happen to be two voice actors who have worked on World of Warcraft, as Illidan Stormrage and Jaina Proudmoore, respectively. The cast will be rounded out by Mica Burton and Carlos Luna.

Critical Role’s Diablo one-shot will begin at 2:05 p.m. PT on Saturday, Feb. 20, and the players will have to navigate through the world of Sanctuary. We might even learn something new about Diablo 4, the next installment in the action-RPG franchise.

Diablo 4 was first announced in 2019 at BlizzCon, with Lilith appearing as the game’s big bad. Of course, Sanctuary is big enough that there are plenty of catacombs, dungeons, and levels of Hell to explore that won’t overlap with the main games.