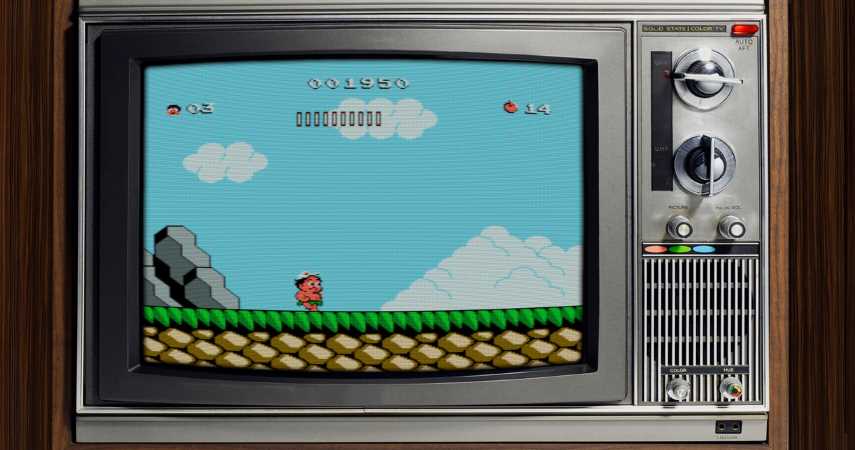 CRT sets fell out of fashion in the mid-2000s, supplanted by shiny new HD-capable flat-screen TVs. Yet, while our favorite shows and movies looked appreciably better, these changes made gaming on retro consoles much more difficult.

We can’t be the only ones to have gone through the pains of hooking up an old PlayStation 2 to a modern TV only to find the image quality to be far worse than sub-par; the text in Persona 3 was unreadable, the items in Leon’s inventory in Resident Evil 4 were hard to differentiate, and the fog-laden streets of Silent Hill were even blurrier and harder to see than usual. Could it be that these games always looked this bad, or has something changed over the past fifteen-odd years? 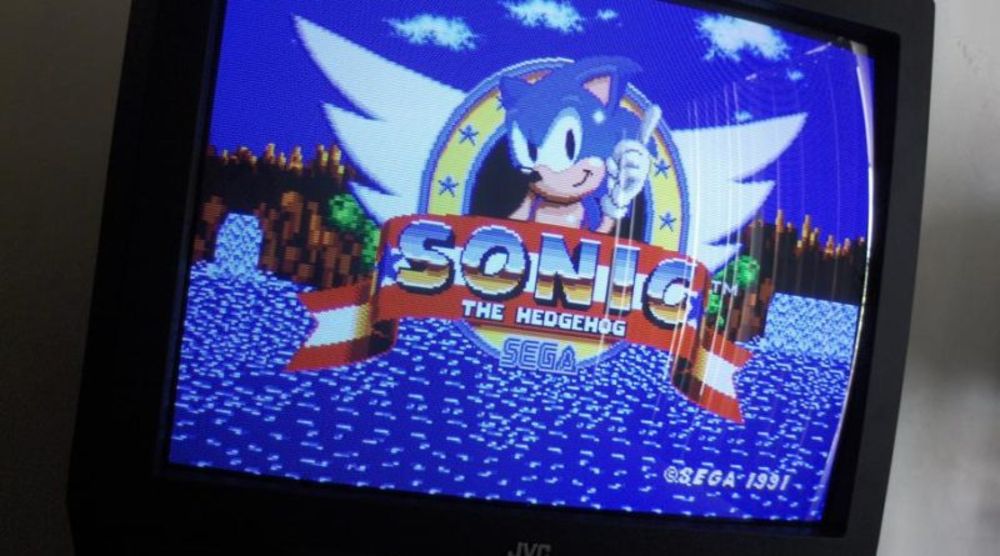 As it turns out, seemingly outdated cathode ray tube television sets are making a comeback, with prices driven up by a millennial-fed demand for retro revivals. In a Wired article titled “Your Grandma’s Tube TV Is The Hottest Gaming Tech,” author Aiden Moher laments that eBay listings for top-of-the-line CRTs are ballooning, with some sets going for just shy of $4,000. While it’s still more than possible to pick out an aged Magnavox from your neighbor’s yard sale, quality retro TVs are now much rarer than they used to be.

Modern gamers accustomed to the luxuries of today’s tech may find this odd, but, much akin to the vinyl boom occurring in the music world, there’s something about analog aesthetics that we just can’t let go of. It’s more than possible to fire up an emulated version of Sonic the Hedgehog or Donkey Kong Country on a PC, but playing retro games in modern resolutions with controllers that these games weren’t designed for just feels off, to some.

It’s possible that, once the Fortnite generation grows older, 4K UHD TVs will see a sentimental explosion, and CRT TVs really will be a thing of the past. For now, though, they’re the hottest thing in retro gaming, and those so inclined may want to get their hands on one before they’re as rare as some of the games themselves.