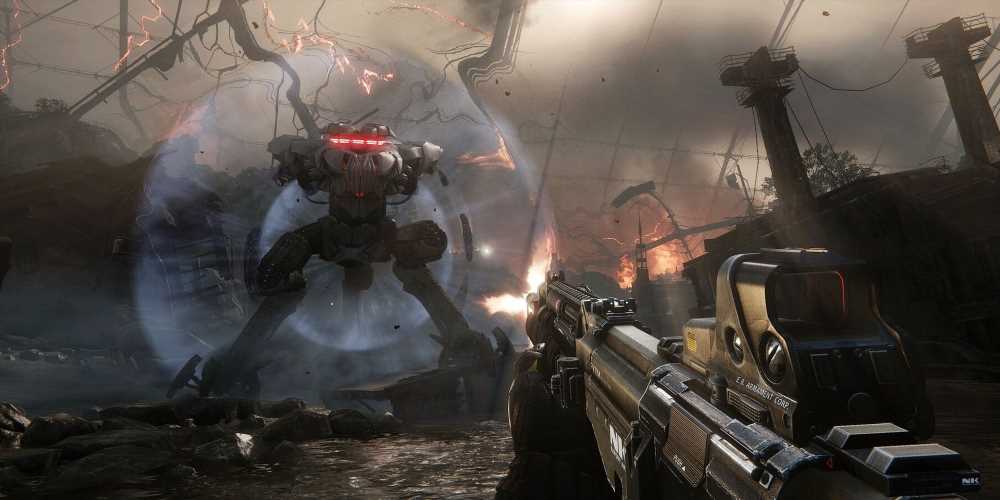 Crysis 2 Remastered and Crysis 3 Remastered will be coming to Steam next month, Crytek has revealed. Both games were previously released as Epic Games Store exclusives, but it is finally the time to welcome new players on PC.

The developer brought the announcement to Twitter, confirming that the updated versions of sci-fi first-person shooters will be playable via Steam in just one month, starting November 17. Both titles are stated to be "optimized to take advantage of today's hardware," meaning that we get to experience the impressive CryEngine-powered graphics in its fullest glory once again. Moreover, players can expect the titles to launch on the platform with a 40-percent discount offer for a limited time.

In terms of what you can expect from the remasters, Crytek lists ray tracing, high-definition textures, improved lightning, and visually enhanced weapons, characters, and environments. Naturally, your PC needs to meet all the recommended configurations listed on Steam if you want to enjoy the silky-smooth gameplay with no sudden frame rate drops.

All games from Crysis Remastered Trilogy bundle are available now for PS4, PS5, Xbox One, Xbox Series X/S, and Nintendo Switch, as well as PC via Epic Games Store. As you can probably expect, Crysis 2 and 3 Remastered will include only single-player campaigns with no multiplayer options available for fans on Steam, just like the above-mentioned platforms.

In the meantime, Crytek is working on Crysis 4 we still know very little about, except that Nanosuit will definitely make a comeback. Back in January, the company's CEO Avni Yerli said that the game is in the early stages of development, as the team strives to bring "a truly next-gen shooter" to its fans. The project is helmed by Hitman 3 director Mattias Engström, meaning we can probably expect some of his experience with stealth mechanics to get into the fourth entry.