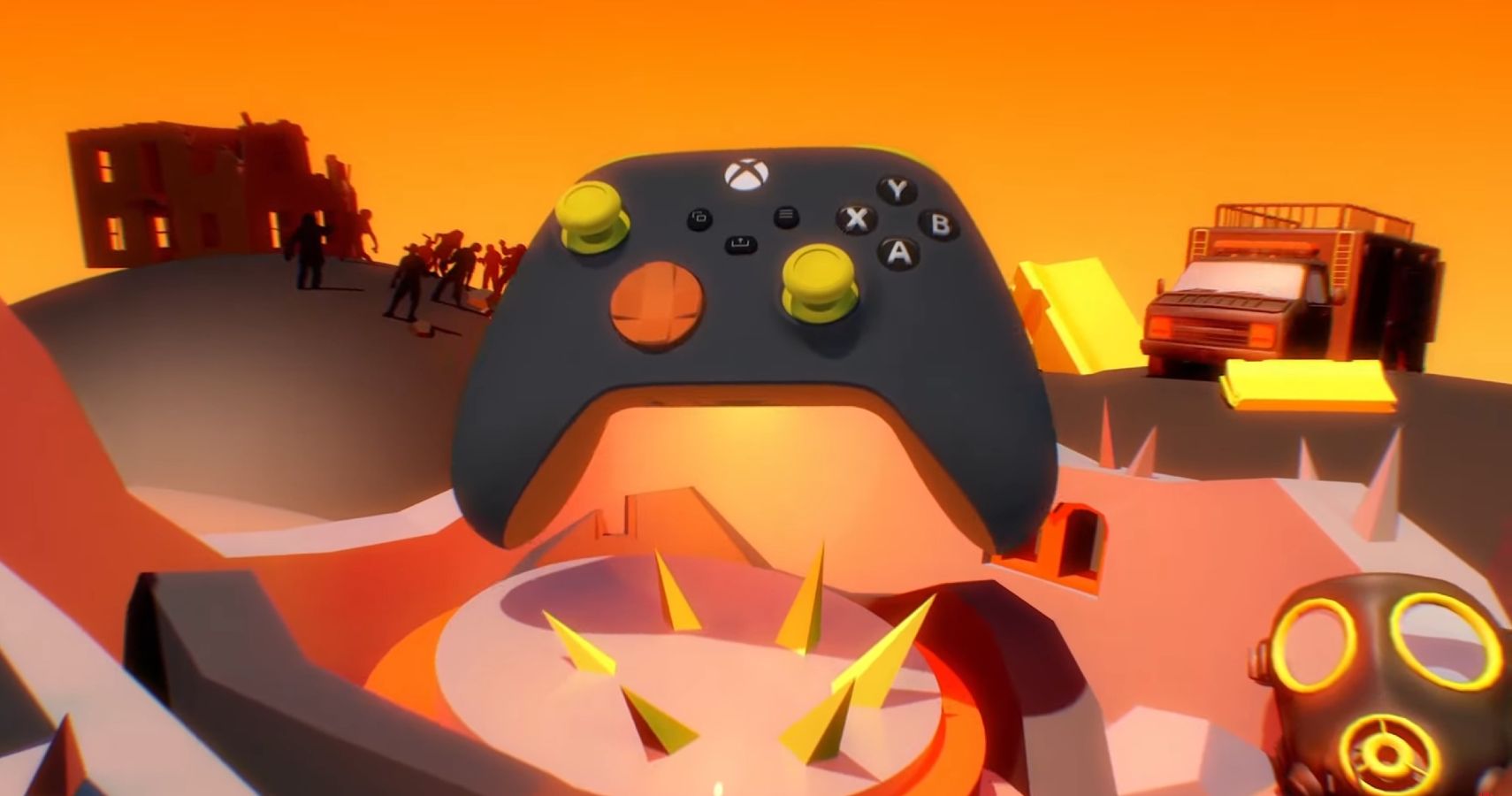 Xbox Design Labs is back and is now letting Xbox owners customize their own next-gen controllers for Xbox Series X|S.

Announced during Xbox’s Extended Showcase earlier today, Xbox is now letting players design and purchase their own personalized Xbox controllers. As explained during the showcase, Design Lab has been around for a while but went on hiatus during the launch of the Xbox Series X. Thankfully, the service is back and offering a hell of a lot of customization options including 18 different colors.

Using Design Labs, you’ll be able to customize the color of everything from the triggers to the D-pad. The relaunch of the service brings with it three new colors; Shock Blue, Pulse Red, and Electric Volt, as well as new customizable face buttons, one of which is a throwback to the classic Xbox 360 controllers we all know and love.

And for all you eco-friendly consumers out there, most of the controllers include “post-consumer recycled resins.” This means that depending on your color, your personalized  Xbox controller includes materials from recycled automotive headlights and water bottles to make the controller more environmentally friendly.

Right now there are eighteen colors to choose from, but Design Labs promises more customization options in the future. If you’re interested in designing your own Xbox Series X|S controller to go alongside your fancy next-gen console, you can head on over to the Xbox Design Labs website right now and get designing.

Despite being one of the more dull E3’s in recent memory, Xbox had a strong showing this year, becoming the company’s most-watched E3 shows in its history. many were expected some big announcements from Xbox and it did not disappoint, giving us a release date for Bethesda’s new sci-fi RPG Starfield and the surprise reveal of Arkane’s latest project Redfall.

In case you missed the show and can’t be bothered watching it, you can read our round-up of all the games that were announced here.