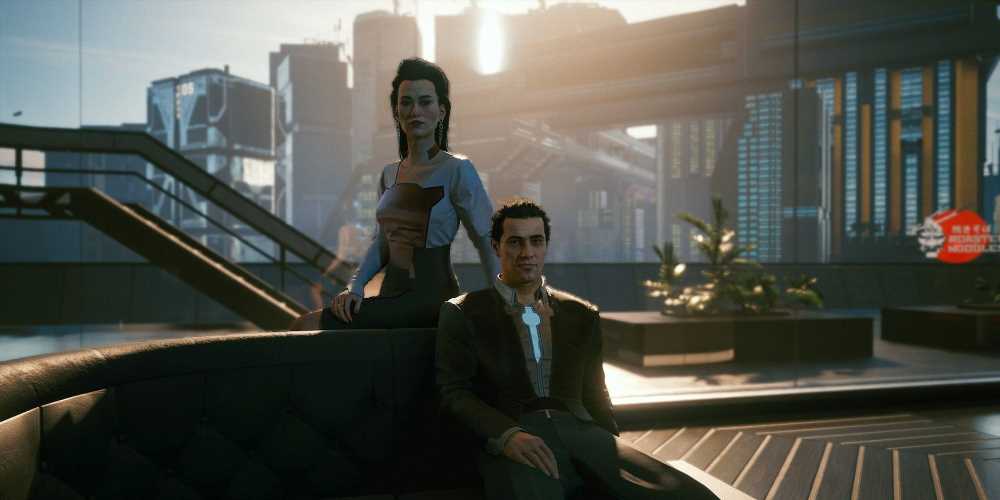 Cyberpunk 2077 quest director has confirmed that Jefferson Peralez's questline is completely finished in the game and won't get a continuation in the upcoming DLC Phantom Liberty. According to the dev, the story was always intended to leave some questions unanswered.

Jefferson Peralez is a side character in Cyberpunk 2077, involved in 'I Fought the Law' and 'Dream On' questlines. Fans may recall that the latter's ending can feel unfinished as Night City councilman suddenly disappears and cuts off all ties with V — and you never hear from him again. Some players even thought that the Peralez story was left unfinished due to the rushed development, or that CDPR will continue the quest in the future DLC. However, this is not the case here, as the team has fully delivered what it intended from the start.

Answering the fans' questions recently, Cyberpunk 2077 quest director Paweł Sasko has finally set the record straight, confirming the politician's story is over. "What I can tell you is we did finish it. That was from the very beginning intended to be like this," Sasko said. "We wanted to finish this storyline with lots of ambiguity."

Sasko explained that the 'Dream On' tale was created by senior quest designer Patrick Mills, who early on suggested ending the story in legal limbo, haunting the players with tons of worrying questions. "I'm glad that we did it like this," Sasko said.

Given how many fans are still asking CDPR about finishing this story and learning more regarding what happened to Peralez and his wife Elizabeth, the studio definitely succeeded with their intentions. On top of that, there is a widespread opinion on the web that 'Dream On' is one of the best side quests in Cyberpunk 2077 alongside 'Sinnerman', meaning Patrick Mills did an excellent job with that one.

In any case, you'd better stop worrying about the Peralez's fate, and not expect to see the charismatic political figure with his wife once again in the upcoming Phantom Liberty expansion. Nevertheless, as one Redditor pointed out, "their story may be done, but whoever's behind it is still out there."