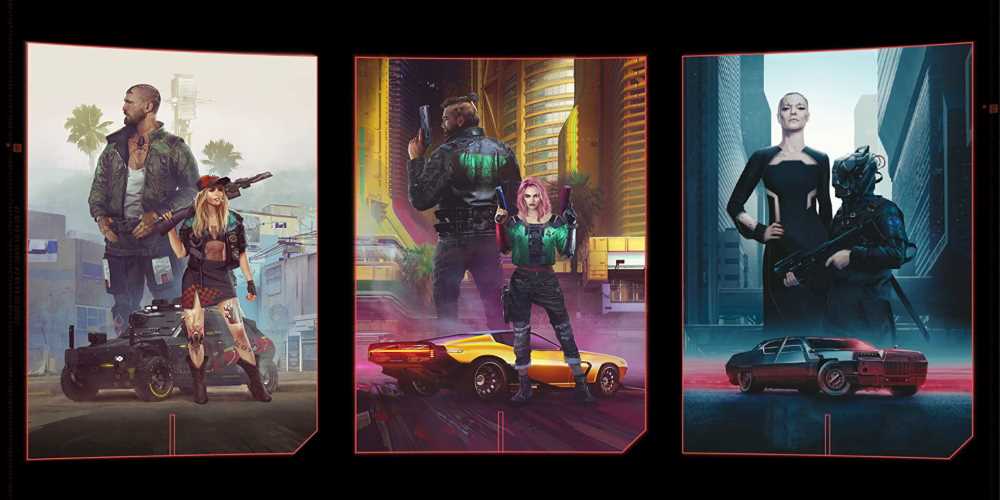 Cyberpunk 2077 players will know that before you get deep into exploring Night City, you're first presented with a choice. V had to start out somewhere and the game lets you decide their origins, choosing from one of three set lifepaths, each one completely different from the other. It allows you a little more control of your character's backstory, letting you shape them into the character you wish to be.

Like with all set choices, fans have their opinion on which is the best. Naturally, this has led to a debate on the game's subreddit, in which players are asked to choose their favorite lifepath and why they think its the best. For example, Redditor TechnologyDeep942 believes that the Nomad lifepath is the best because they like to experience Night City and all of its glory as an outsider to better mirror their own experience of entering an unknown location.

It's a pretty convincing argument, but TheScarletRevenger reckons that the Corpo lifepath makes more sense from a lore perspective. They argue that having V as a Corpo gives them more of a reason to hate Arasaka than in the Street Kid and Nomad lifepaths, and that V's relationship with Jackie makes more sense that way as well, as it's the only lifepath where the two start out as close friends. Another convincing argument.

Then we have Ok-Refridgerator3436 who prefers the Street Kid lifepath. They argue that they wanted to start Cyberpunk 2077 as a nobody and build themselves from the ground up, rather than pick Corpo who starts out with everything. NestroyAM also agrees with this argument, claiming that starting out as Corpo V gets "super disjointed" once he starts palling around with mercenaries later in the game.

It's a tricky question, but as Ok-Refridgerator3436 also mentions, it doesn't particularly matter in the end since all of the lifepaths end up going in the same direction. Still, a character's backstory is important to a lot of people, made evident by the fact that the Cyberpunk 2077 community can't seem to agree on which is the best.