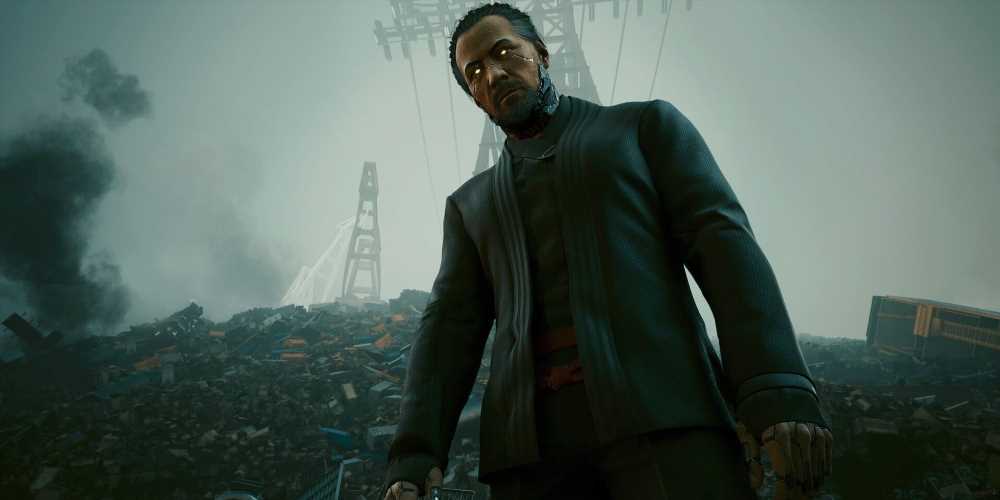 CD Projekt Red has revealed that more than one million players have been actively playing Cyberpunk 2077 on a daily basis for four weeks in a row. The devs thanked fans for all their passion and support while also promising to deliver a truly worthwhile expansion for the game in 2023.

Cyberpunk 2077's comeback has been quite a thing since Cyberpunk: Edgerunners anime released in September, alongside the studio's announcement of Phantom Liberty expansion for the next year. However, few would have expected players would continue to explore Night City long after Edgerunners discussions subsided. According to CDPR, over a million active players still launch the game every day during the entire month now, making Night City a truly thriving megacity.

The developers quickly jumped on board, twitting about their delight. Lead level designer Miles Tost said such news is very motivating for the team nowadays as they're putting all their love and effort "to deliver a kickass expansion" for the fans sometime in 2023. Quest director Paweł Sasko, who earlier hold back his tears while discussing the game's resurgence on stream, also reacted quite emotionally to the recent news.

And it's pretty impressive indeed. For a nearly two years old single-player only game, such numbers are absolutely outstanding result, even though CDPR itself could have done more for Cyberpunk 2077's redemption. Still, if Phantom Liberty will live up to the faith placed in it and will be well received by the players next year, the series is headed in a quite strong direction for the already announced sequel.

The studio earlier reported the game hit over 20 million copies sold since launch, but it's unclear how many of those could be considered tied-up to the Edgerunners arrival and its popularity. In any case, the future seems brighter than ever for CP2077 and it'll be interesting to see what lessons CDPR has learned from the project.