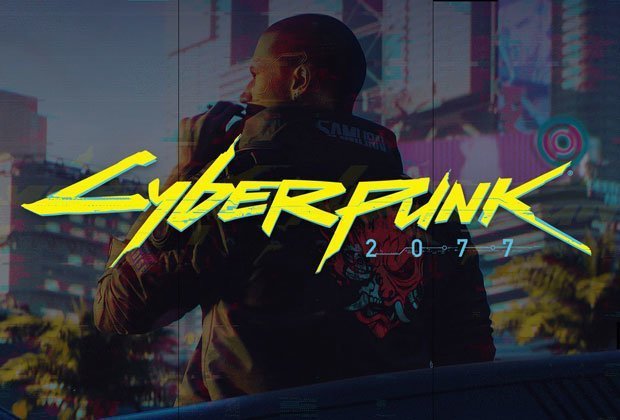 In an interview with Area Jugones, Tomaszkiewicz noted that Cyberpunk 2077 will set itself apart from the studio’s fantasy series in one key area.

The interview notes that Cyberpunk plans to offer a new kind of experience from the Witcher, one that wants to involve players with gameplay as much as it does with the narrative.

This decision comes from how The Witcher thrived on wonderful storylines, but kept players wrapped in a fairly predictable and tight gameplay loop – apparently, Cyberpunk 2077 wants to move away from that.

“We still have the elements that have appeared in previous games,” said Tomaszkiewicz. “As I mentioned before, we have decisions, consequences, good characters, etc. I think the new thing in this project and that takes it to the next level is the non-linearity of the gameplay, which we will realize when we play through the missions.

“Which means there are many ways to complete missions based on how you’ve created your character, tools you use, etc,” he expanded.

“And I think this is something that makes our game different from The Witcher. Because in The Witcher we had a basic loop in the gameplay, finding non-linearity in the narrative section. This time the gameplay will also have a non-linear character.

”I think this is where the big difference lies in terms of the complexity of our missions, compared to The Witcher.”

Tomaszkiewicz goes on to talk about weapon variety in the game, too. He explains that a lot of thought has gone into tying the shooting mechanics with the first-person viewpoint.

“I would like to make a reference to one of the previous questions and that is that our game is mainly an RPG, then the combat in the first person is something added to this genre,” said Tomaszkiewicz.

“In this way, the gameplay in Cyberpunk offers a variety of ways to complete the missions and I think this is the biggest difference because it not only matters with the shooter side, but also how to incorporate this aspect in your way of playing through the title.

“And we have a good amount of mechanics that are based on this concept which we have not yet shown, so stay tuned.”

That sounds exciting – and strongly suggests that CD Projekt Red will be showing a lot more of the game at this year’s E3.

We expect to find out more in June.