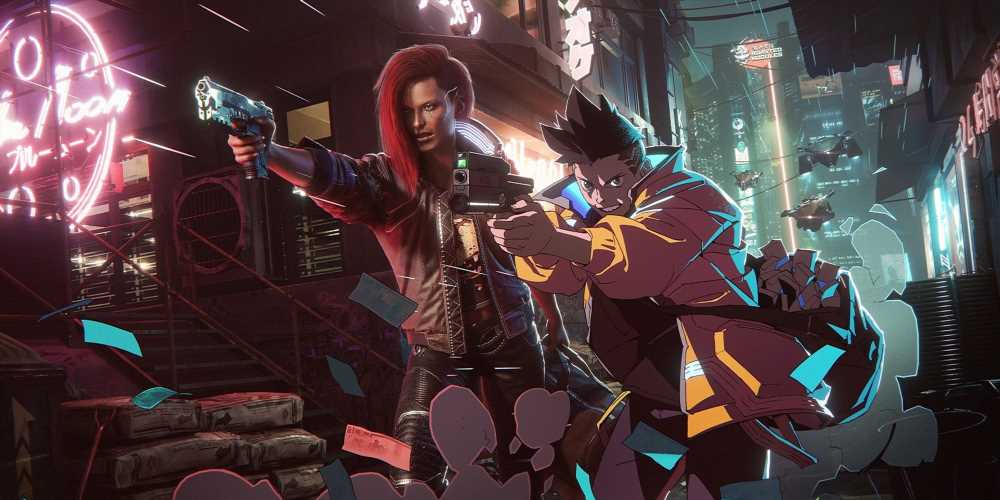 Following Edgerunners' popularity, CD Projekt Red has reported a major milestone for Cyberpunk 2077 as the game just hit over 20 million copies sold since launch. Despite some issues on the way, the title now ranks as one of the most popular single-player RPGs ever released.

The studio revealed the news on Twitter, celebrating the big achievement with a Tweet. "Over 20 million cyberpunks have been roaming the streets of Night City – partying with Jackie and getting to know Johnny, driving around with Panam and diving with Judy, hanging out with River and listening to Kerry's songs," the message reads.

Back in April, CDPR reported the game hit 18 million copies, meaning it took just five months for another two million players to try out Cyberpunk 2077 for themselves. It is unknown how many of them have decided to give it a go after Edgerunners arrived two weeks ago, but given the player numbers on Steam recently, the figure might be pretty considerable. For instance, when The Witcher adaptation landed on Netflix back in 2019, it boosted physical sales of The Witcher 3 by a massive 554 percent.

Despite some huge numbers, Cyberpunk 2077 is unlikely to match The Witcher 3's lifetime achievements anytime soon. As of last April, the game and its two expansions had sold over 40 million units in total. Cyberpunk 2077 is getting only one expansion, Phantom Liberty, and it is yet to be seen how successful it'll turn out. At least, the dystopian RPG has already beaten The Witcher 3's concurrent player record. Twice.

September was surely a wild month for Cyberpunk 2077's team, with some key members even holding back their tears in front of the camera discussing how good it feels to be appreciated by fans again. Mike Pondsmith's rich universe continues to shine with Edgerunners, and now is the best time to join thanks to a variety of anime-inspired mods available.