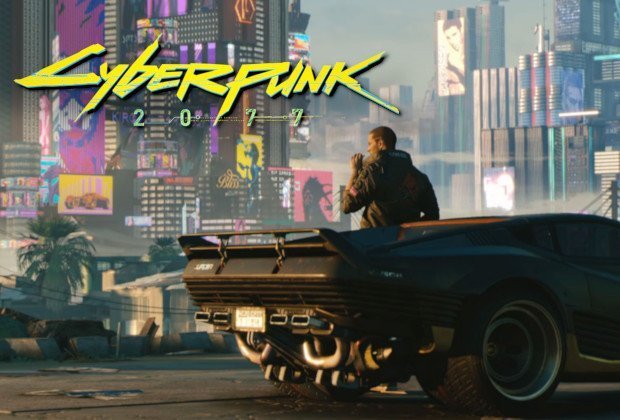 Cyberpunk 2077’s release date announcement is likely no more than two months away.

That’s right – most people in the gaming industry have their money on an E3 release date reveal for the game, and if it’s any later than that… well, there are going to be a lot of disappointed CD Projekt Red fans.

Ahead of the big reveal, though, CDPR knows how to keep us on tenterhooks. This week, the diligent developers at the studio have updated us with a little bit more information about the game – this time telling us what wheelhouse we can expect the experience to be a part of.

In an interview this week with Area Jugones, quest director Mateusz Tomaszkiewicz asked about the games that Cyberpunk 2077 is inspired by, and three names cropped up: Deus Ex, Vampire: The Masquerade – Bloodlines, and The Elder Scrolls.

“For me, personally, Vampire: The Masquerade [is an influence],” noted Tomaszkiewicz (translated via Google Translate).

“That’s in terms of what an RPG is in first-person, and the way in which its non-linearity is built into the gameplay and dialogue.

“We are all gamers, and we enjoy different genres, but personally, I would say Vampire Bloodlines [has inspired me]. Specifically, because it is the perfect example of a first-person game and an RPG that I personally enjoyed.”

He then moves onto Elder Scrolls.

“Although it is more difficult to compare it with the Cyberpunk 2077 because it is fantasy, I enjoy Elder Scrolls” he explained.

“And I would also say the Deus Ex franchise, especially the original Deus Ex. That had a great impact on me as a developer and player back when I played it for the first time many years ago.

“What I really liked about that game was being able to complete missions in many ways. It was not only based on dialogue decisions, since you also had things that were on the map and its different points of entry that allowed you to get into buildings, as well as elements that opened different paths in the story.

“In short, both Vampire Bloodlines and Deus Ex– they are my two greatest inspirations.”

That gives us a good idea of the sort of tone we can expect from Cyberpunk 2077: we already knew that the game was going to have a sprawling story that prioritised player choice and agency, but if we’re seeing things like Vampire Bloodlines and Deus Ex be the main source of comparison… well, we could be in for something very special indeed.