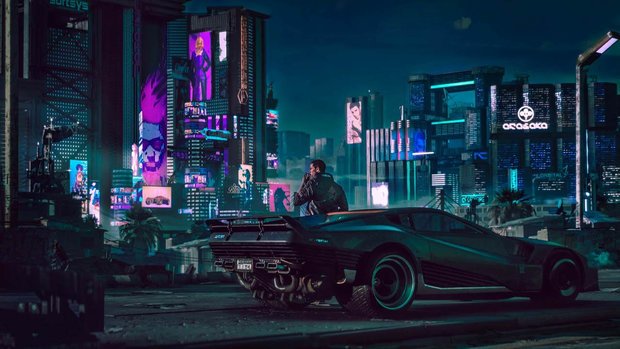 No Morality system in Cyberpunk 2077

Finally, it was announced that Cyberpunk 2077 will not feature a morality system. This means that your playable character will not be labelled as completely good or deviously bad by the end credits. You can, however, complete the game in a pacifistic manner, finishing the campaign without killing anyone.

Talking to GameBolt, quest director for the game Mateusz Tomaszkiewicz revealed that there was no ‘moral system per se. However, to complete [Cyberpunk 2077] non-lethally, you have to be very good at stealth, invest in points that allow you to stealth better, use weapons that will allow you to incapacitate the enemy instead of killing them.’

Additionally, the option to play non-lethally may well impact the multiple endings that CD Projekt Red have promised will be included in the game. As the Witcher 3 showed players, there are likely to be huge consequences for your actions.