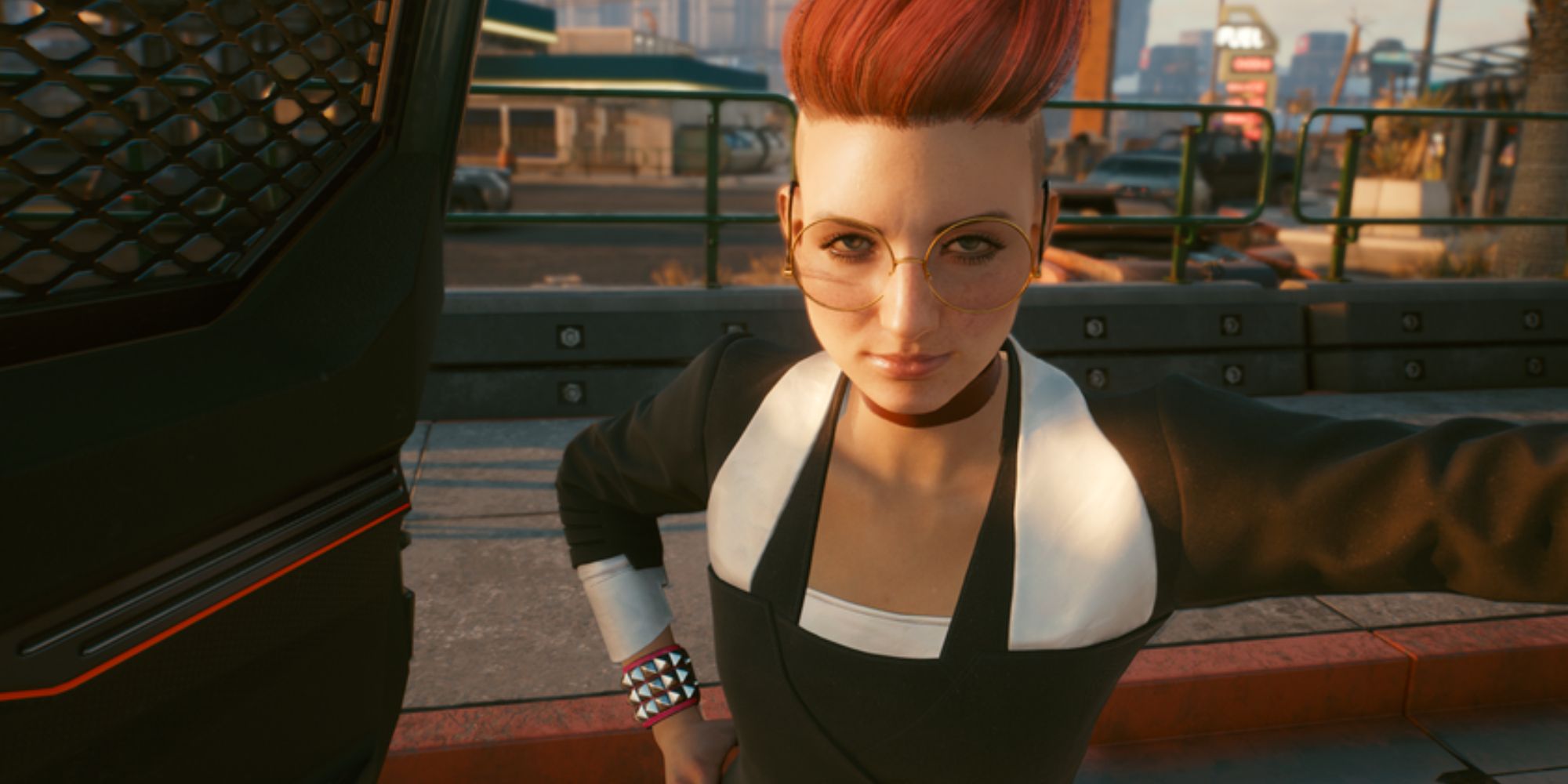 Cyberpunk 2077, much like most RPGs of its nature, gives the player plenty of romantic interests to pursue as they explore and fight their way through Night City. Cyberpunk 2077 gives you a handful of potential romantic partners to choose from, but most players seem to have their eyes on people out of their reach. Things have been getting pretty chaotic over on the Cyberpunk 2077 subreddit, as users have been creating several different posts explaining which character they wish had romance options.

We'll start off with one of the tamer choices on the subreddit, as u/CochLarq wishes that they could pursue a relationship with Rachel Casich who gives you the quest "They Won't Go When I Go" in the game. Quite why you'd want to enter a romantic relationship with someone who profits off of people with mental health issues is beyond me, but u/CochLarq does mention that they "like them awful."

Amongst all the talk of potential romantic partners, another user called u/coltwalker386 seems pretty offended that it took the subreddit a while to bring up Misty Olszewski. Other Cyberpunk 2077 fans were quick to bring up that Misty is actually the girlfriend of V's best friend Jackie, and that any self-respecting character would never do that to such a good dude – especially after the events of the prologue.

There's a bit of male representation there too, although the character that u/Money_Gate_8197 goes for is just as baffling as the rest of them. The post itself is dedicated to Robert Wilson, a vendor that many players will have visited multiple times throughout the game. However, a lot of people don't seem to be picking Wilson due to his good looks or charm, rather to use him for unlimited access to his firing range. For shame.

Now we've reached the part where the conversation completely derails. There's plenty of good looking people in Night City players might take an interest in, but u/No_Tamanegi only has eyes for the Arasaka Tower. Not only does this player want to romance a building, another player going by u/key4427 actually agrees but mentions that they like the H10 building more because of its "tomboy vibes." I'm not here to yuck anyone's yum, but you guys might be out of luck.

Whoever you may have the hots for, chances are there's a good reason you can't romance them. If you're looking for some different romance options though, there're likely plenty of mods out there for you, including a recently released mod that allows you to enter a romantic relationship with a netrunner called 8ug8ear that you save during the gig Getting Warmer early in the game. It even adds a new storyline surrounding the romance, letting you text 8ug8ear and visit her apartment.