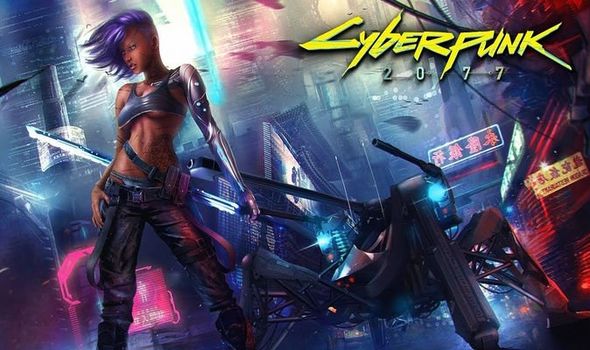 Cyberpunk 2077 fans have discovered some fresh information ahead of the next big E3 reveal.

With the Cyberpunk 2077 release date expected to be revealed at E3 2019, fans have been keen to discover as much about the game’s setting and lore as possible.

And it turns out that despite reports to the contrary, Cyberpunk 2077 will take place in the same timeline as the popular role-playing series.

This was confirmed by series creator Mike Pondsmith, who revealed the exact timeline to fans.

“Ahem. There’s still an incorrect interview floating around the interwebs that states that Cyberpunk 2077 and Cyberpunk 2020 are separate timelines,” reads a post on Reddit.

“To clear this up, I am posting RIGHT HERE AND NOW that the timeline is unified, with the path moving from Cyberpunk 2013 thru Cyberpunk 2020, then through Cyberpunk RED and up to Cyberpunk 2077.

“Lord knows, we spent enough time hashing the details out over the past six months. Expect more on this later. Back to your cyberlives, everyone.”

Essentially this means that you can get a taste for the world of Cyberpunk 2077 by tracking down a copy of Cyberpunk 2020 and gathering some friends. 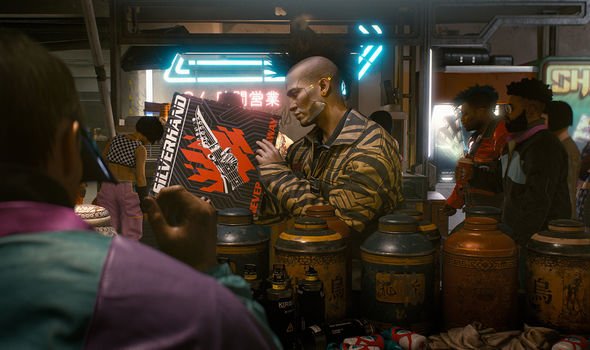 The news comes after CD Projekt made some interesting revelations about the game’s influences.

“This one had a great impact on me as a developer and player back when I played it for the first time many years ago,” he said of Deus Ex.

“And what I really liked about that game was completing the missions in many ways.

“It was not only based on dialogue decisions, since you also had the things that were on the map and its different points of entry that allowed you to get into buildings, as well as elements that opened different paths in history.”

But perhaps more surprising is Tomaskiewicz’ admission that Elder Scrolls and Vampire Bloodlines were also influential.

Perhaps we’ll see how influential the games are when Cyberpunk 2077 makes its appearance at the E3 Gaming Expo.

It’s also possible we’ll find out more about the rumours of Lady Gaga appearing in the game.

According to a source close to the website, the Poker Face singer visited the studio to perform motion capture for the upcoming game.