Cyberpunk 2077 has a lot of quests to move through, and the side quests just might be the most interesting part of the game. These quests are layered with multiple endings and are often influenced heavily by the decisions and actions you made while playing through the main story.

Many side quests won’t be immediately available to you, and instead, you’ll have to either progress through main quests, explore Night City more thoroughly, or earn more Street Cred to make yourself more notorious. There are dozens of quests in Night City that will be over in just a single firefight or conversation, but there are others that lead to layered quests of their own, with branching paths and multiple choices to unlock – in addition to romances, of course.

We’ve listed out all of our side quest guides below, and we’ve organised them alongside other quests in the same questline. Again, many of these quests will only be accessible once you’ve cleared through several main quests, so make sure to see our full main quest guide here.

Now just read below for everything you need to know about Cyberpunk 2077 side quests.

These side quests don’t really pertain to any questline, they’re one-and-done, and that’s actually great because it makes them an easy source of eddies, gear, and loot. 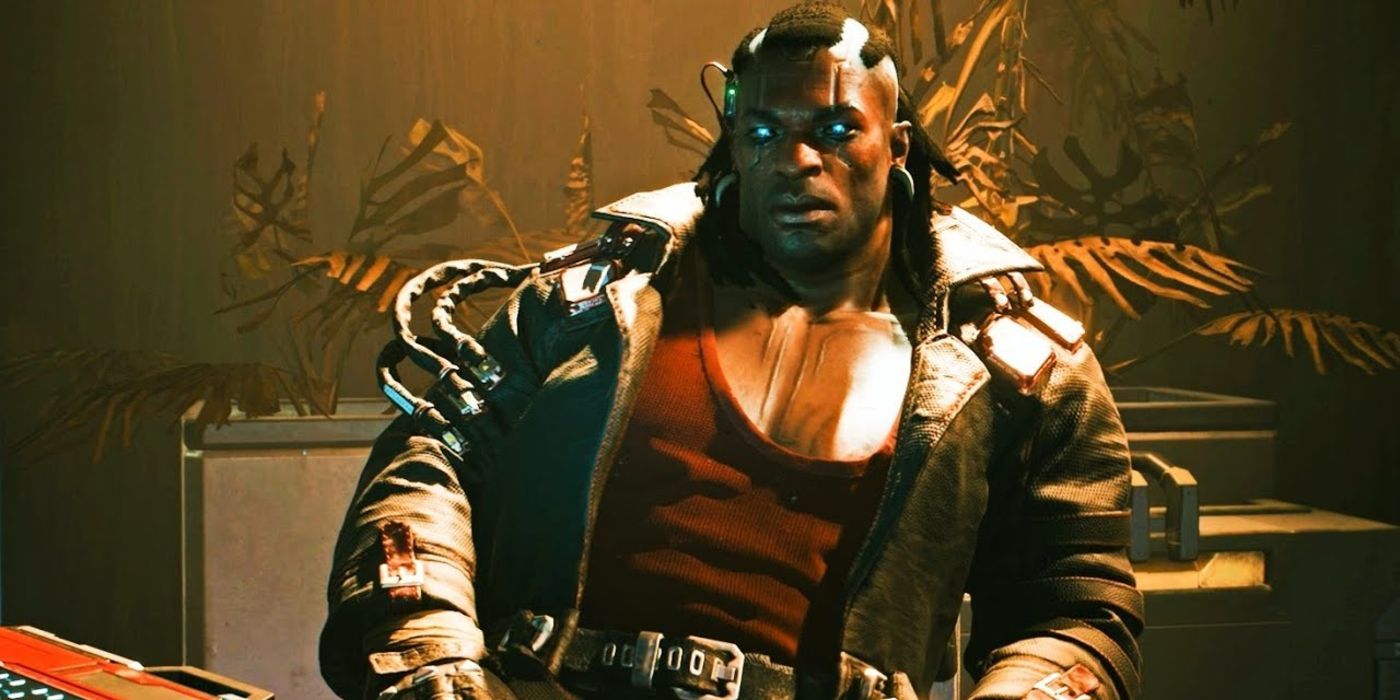 These side quests don’t have that much meat to them, but that doesn’t mean you’ll finish them quickly. Make sure to check our guides to get through every stage of these quests. 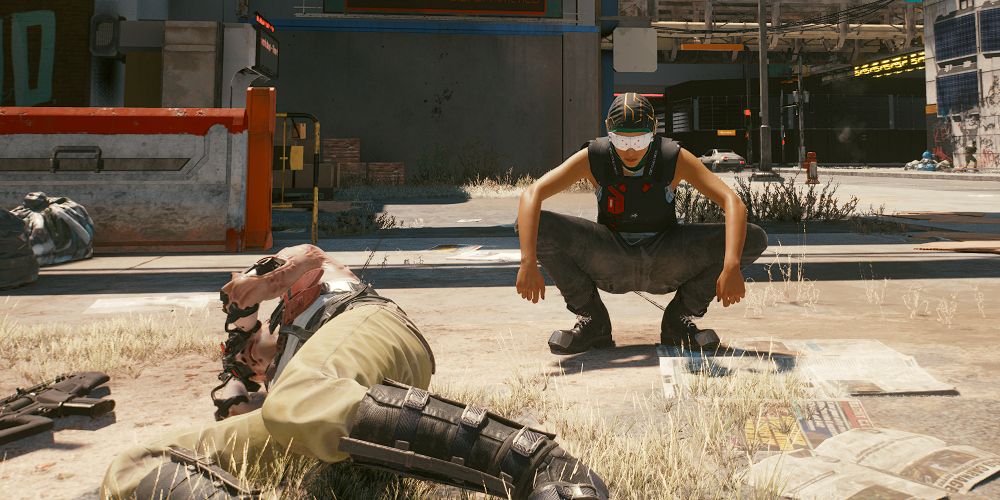 River is an NCPD officer and a potential romantic interest. Over the course of his questline you’ll help River uncover a terrible serial kidnapper, and what he does to his victims isn’t pretty.

Delamain is an AI that runs the Delamain taxi cab service. You’ll initially meet Delamain during the early stages of the main quest, and later he’ll return, with several things you can help him with. This quest takes us down a strange road and the ending can change drastically if you have enough Intelligence. 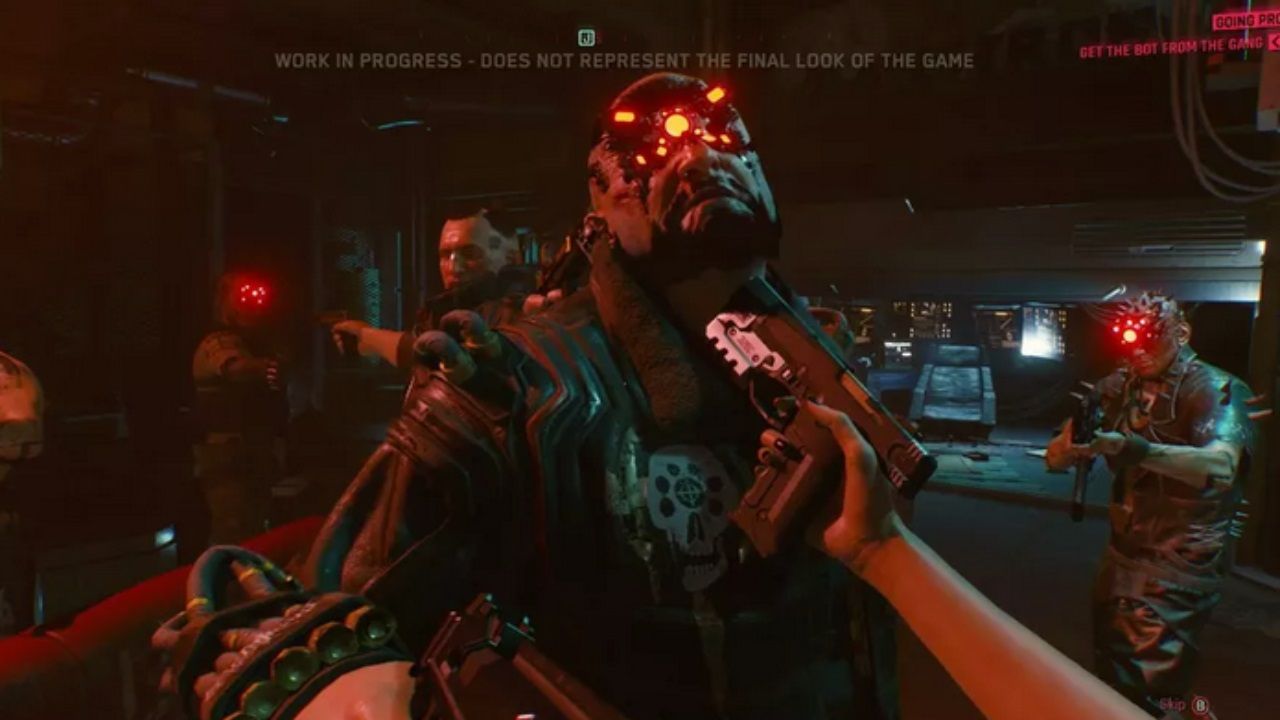 Judy is a girl you’ll meet with Evelyn early in the main story, and she’ll quickly become a point of contact for you, helping you get what you need from the Relic, and later she’ll even become a romantic interest, as long as you pick the right options over your playtime.

Panam is a rogue member of the Nomad clan that lives in the Badlands of Night City, and if you help her she’ll use her Nomad connections to help you in the final missions of the game, opening you up for one of the many potential endings. Panam is also a romantic interest. 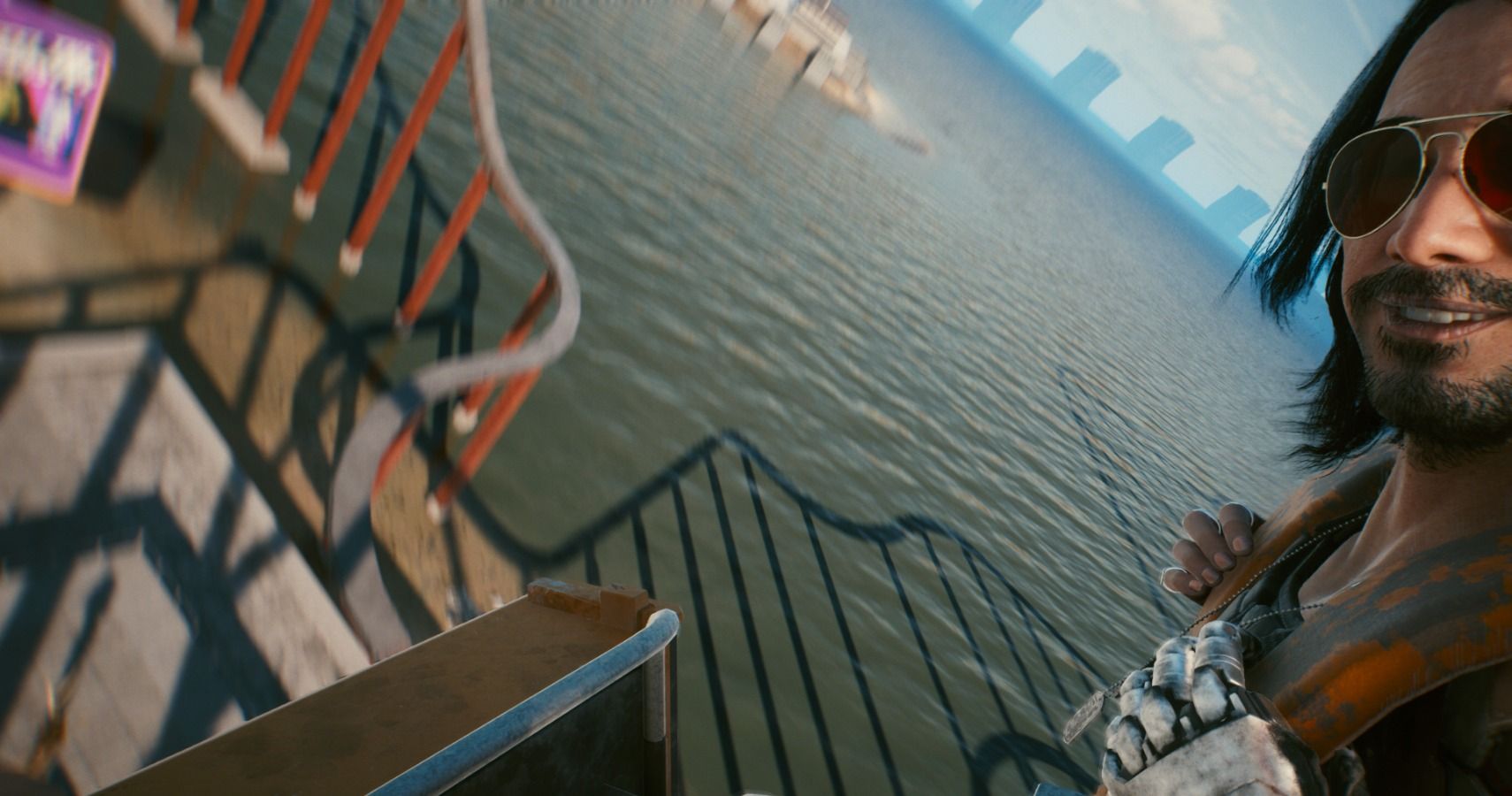 Johnny is the rogue AI that lives inside your head, and you’ll actually be given a handful of quests to play through with Johnny during your time playing Cyberpunk 2077. You don’t have to indulge his requests, but doing so will take you to some strange and interesting places, so it’s well worth trying out.

Next: Cyberpunk 2077 Complete Guide And Walkthrough 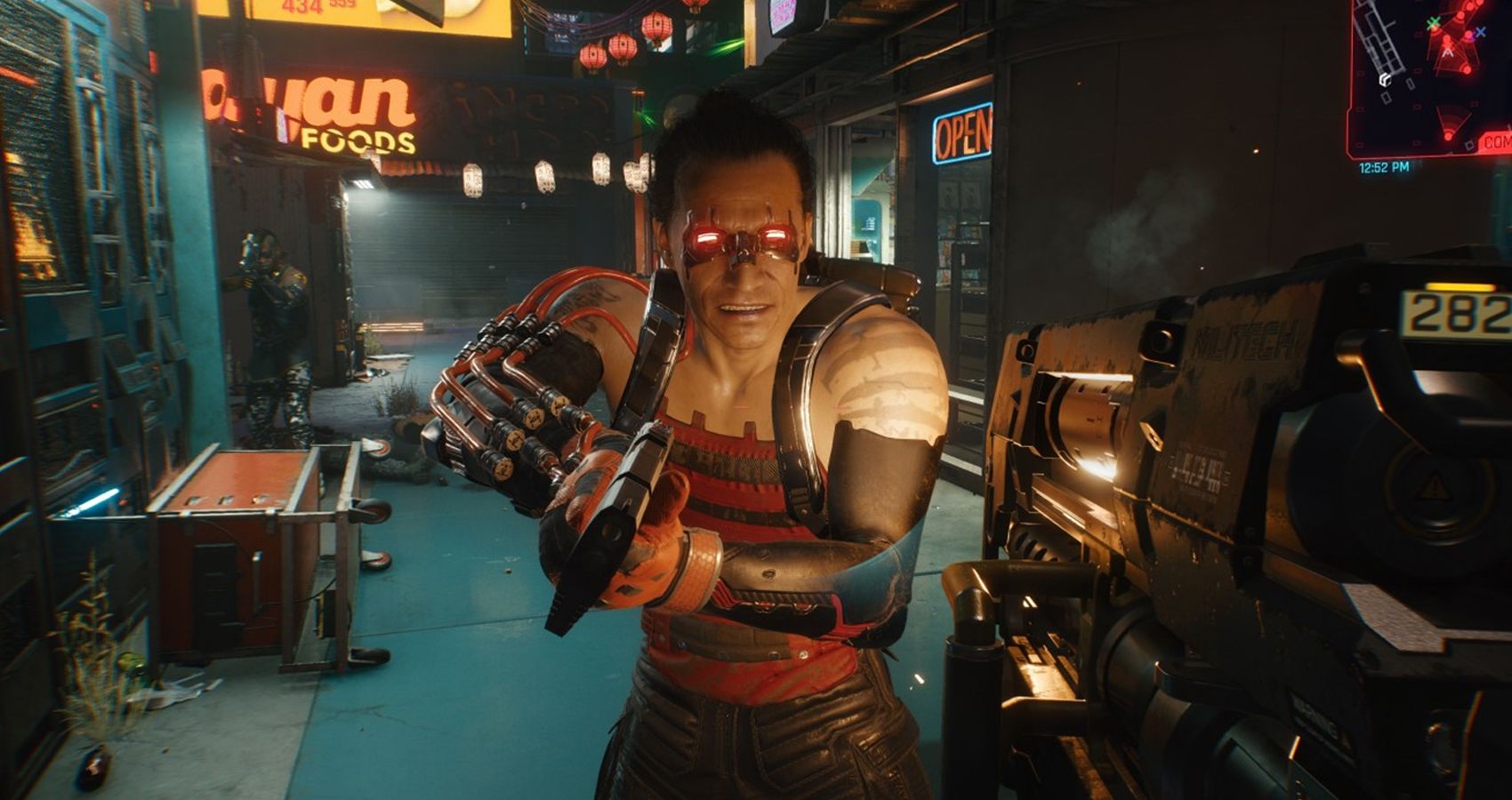