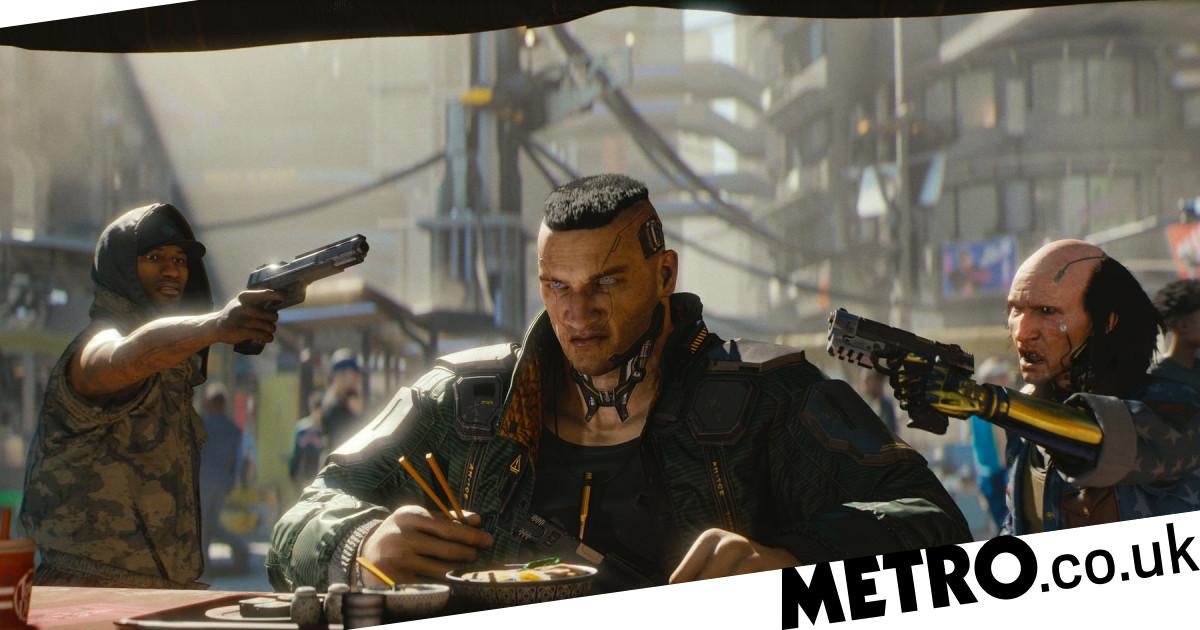 Even the Polish government is getting involved with Cyberpunk 2077 and making sure CD Projekt lives up to its promises regarding patches.

CD Projekt’s reputation has only steadily worsened since the release of Cyberpunk 2077.

Now the backlash and drama has caught the attention of the UOKiK, Poland’s Office of Competition and Consumer Protection.

According to Benchmark, UOKiK will be checking in on CD Projekt and its progress on the promised patches that are supposed to address the various issues plaguing the game.

It will also be asking the studio how it plans to act following the backlash and complaints it received from players.

‘We will check how the manufacturer is working on introducing corrections or solving difficulties that prevent the game from playing on different consoles, but also how it intends to act in relation to people who have complained and are dissatisfied with the purchase due to the inability to play the game on their equipment despite the manufacturer’s previous assurances,’ said spokesman Małgorzata Cieloch, via Google Translate.

In a worst-case scenario, such as if it fails to deliver the patches, CD Projekt could be fined up to 10% of its annual income.

Though it was a sales success even before it launched, Cyberpunk 2077 quickly came under fire for being riddled with bugs, glitches, and performance issues, especially on the base PlayStation 4 and Xbox One consoles.

Not only did CD Projekt agree to accepting refunds, including digital copies, of the game (with Sony straight up removing the game from its PlayStation Store), but its own investors have filed a lawsuit against it.

Since release, CD Projekt has been issuing smaller patches to address some of the issues, with two main ones scheduled to come out this month and in February.

Cyberpunk 2077 is available for PlayStation 4, Xbox One, PC, and Stadia. PlayStation 5 and Xbox Series X/S versions are planned for later this year.