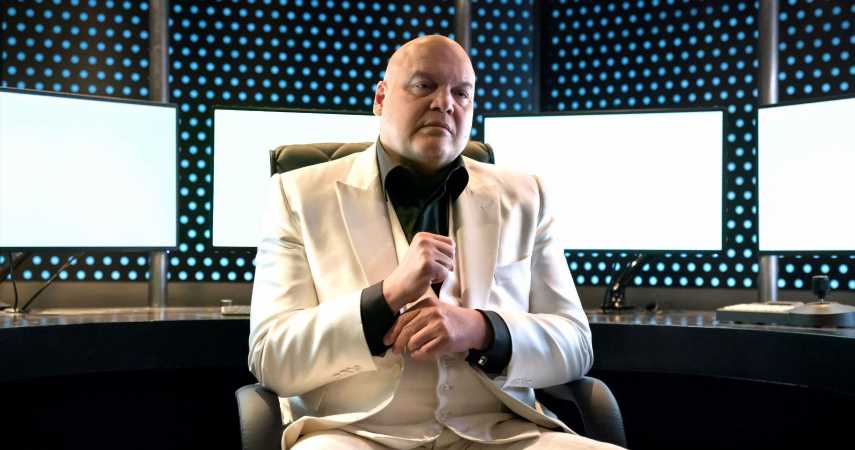 One gem amongst the travesty of cancelled Netflix shows is Marvel’s Daredevil, which was shuttered after its third season. Most will agree that Charlie Cox was a superb choice to become the Devil of Hell’s Kitchen, but there is a whole new level of appreciation for Vincent D’Onofrio’s portrayal of crime lord Kingpin.

Before showrunner Steven DeKnight took the reins of Marvel’s lawyer-turned-vigilante, its live-action presence fell by the wayside after Batman-to-be Ben Affleck’s 2003 portrayal. There was even a video game from 5000ft Inc and Reno within the same year that got shelved, leaving the vigilante in a bit of a rut. It wasn’t until DeKnight was at the helm with the support of Netflix that Matt Murdock’s alter ego made an impact, pitting Cox’s strong portrayal against the powers of Jon Bernthal’s Frank Castle (a.k.a The Punisher), Élodie Yung’s Elektra, and D’Onofrio’s Wilson Fisk – most recognizable in his white Kingpin suit.

Wilson Fisk’s iconic wardrobe was also featured in a recent tweet by DeKnight, who made it abundantly clear that D’Onofrio would be “impossible” to recast. The showrunner matched the actor’s portrayal to that of Chris Evans’ for Steve Rogers and Robert Downey Jr.’s for Tony Stark, comparing D’Onofrio’s feat to the best in Marvel. DeKnight’s tweet seemed a little out of the blue, considering there has been no talk of a Daredevil reboot, but most fans were in agreement with the showrunner’s statement and backed the campaign to see him return.

There is, however, a chance that Charlie Cox’s Matt Murdock could appear in December’s Spider-Man: No Way Home, which was speculated by fans last month. During a reunion stream for the actor’s Broadway production Betrayal, Cox sported a trimmed beard that Marvel fans thought suited Murdock’s. No Way Home reportedly cast for a courtroom scene as well, suggesting that Murdock could perhaps represent Tom Holland’s Peter Parker or another character at some point in the feature.

Despite a tonne of Marvel fans defending Cox’s role as Daredevil, another unlikely actor is still hopeful for his chance in the iconic devil suit. The Last of Us voice actor Troy Baker has continuously expressed interest in at least voicing the role of the vigilante, meaning that if another Daredevil game should arise, he will be first in line to audition. 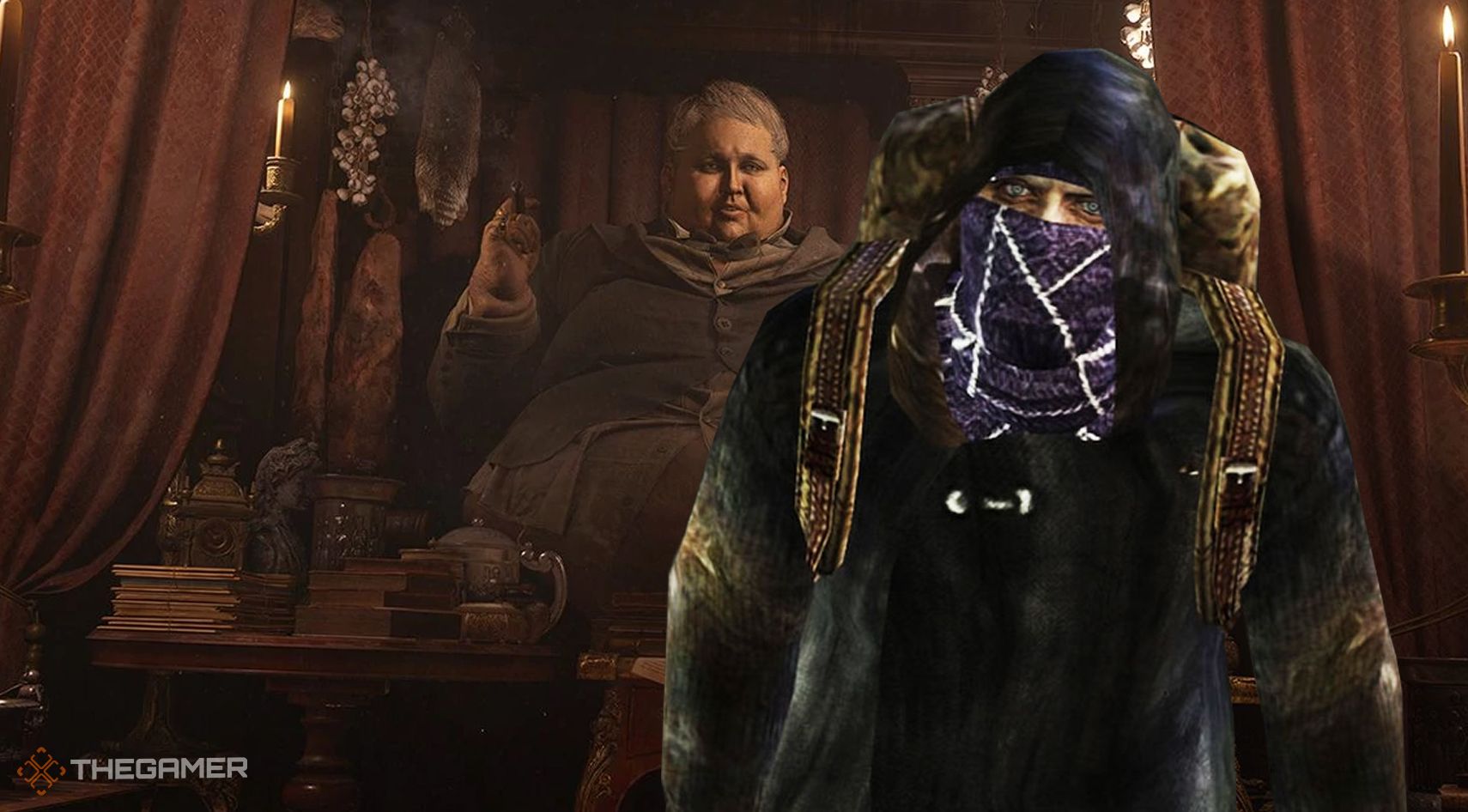