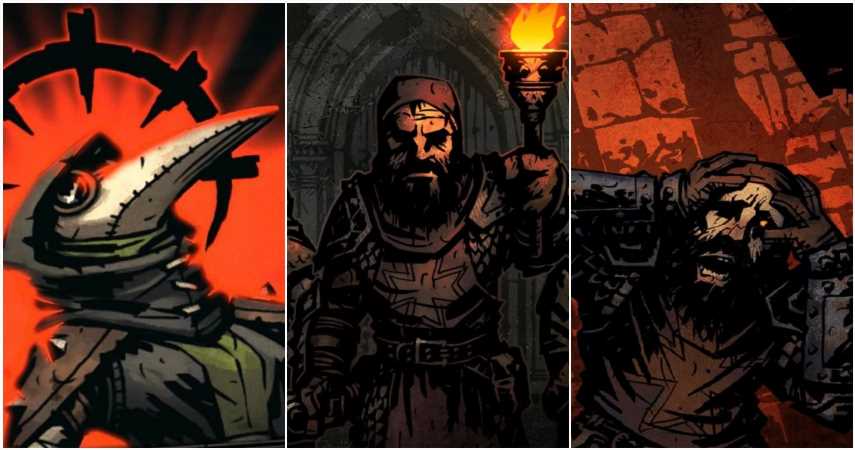 As if Darkest Dungeon wasn’t hard enough already, some of you just had to go the extra mile to play the game on a higher difficulty, namely Stygian Mode. It’s currently the toughest and most stressful difficulty level or mode of play in Darkest Dungeon. Stygian Mode comes with the hypertension-inducing obstacle of an 86-week time limit (in-game) and 12 maximum hero deaths.

Exceed those restrictions and the game will automatically delete your save file, no matter how hard you cry or take out your frustrations on the screen. So to spare your TV or monitors from anger-induced cracks, accepting help in the form of tips is a wise idea. After all, overconfidence is a slow and insidious killer.

Forget Some Of What You Learned In The Base Difficulty 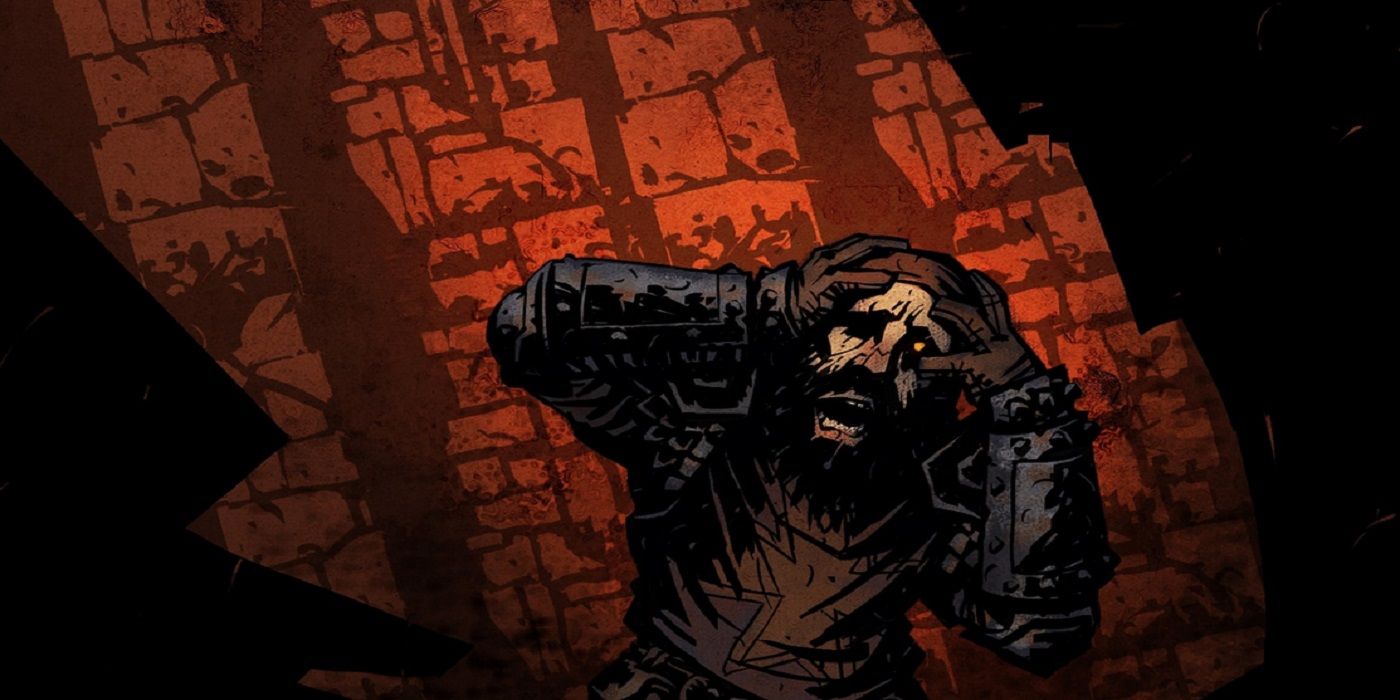 Playing and finishing Darkest Dungeon for the first time in either Darkest or Radiant difficulty, it’s easy to pick up some strategies or efficiency lessons. The most common would be to embrace the failure of death.

Another is to upgrade the Stagecoach first to keep the adventurer bodies coming. That simply doesn’t transfer well to Stygian Mode as playing through that difficulty is learning how to go through Darkest Dungeon all over again.

In short, don’t jump into Stygian Mode expecting to reproduce tactics that were effective in lower difficulties. That won’t end well.

Don’t Rush In With Half-Baked Heroes 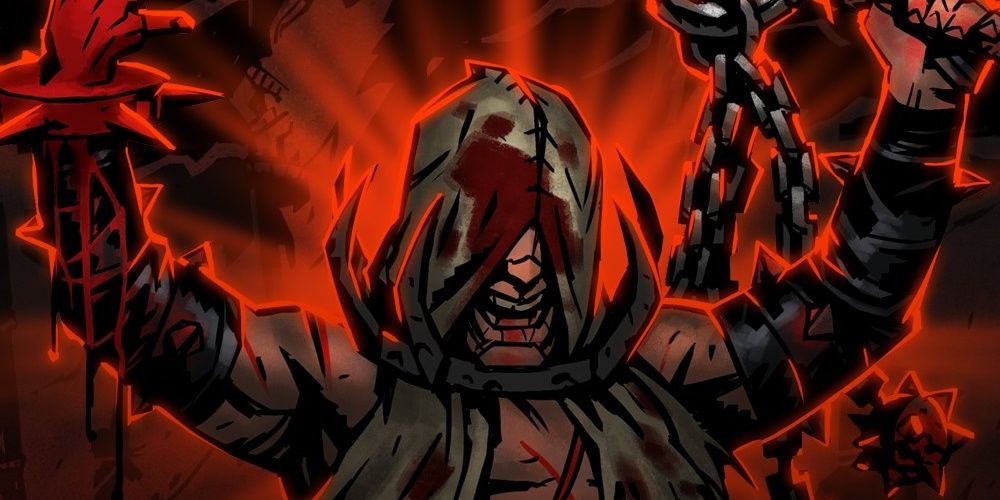 It might seem like beelining straight for the Heart of Darkness is a good way to handle Stygian Mode due to the 86-week time limit but in hindsight, you don’t exactly need to rush. 86 weeks is still plenty of time to beat the game.

What usually ends up happening if you rush it is poorly-upgraded heroes with so-so trinkets and bad veterancy. The best thing you can do for your parties in Stygian Mode is to have well-equipped heroes so that fights are less reliant on RNG. Rushing because you’re afraid that the 86-week limit will run out doesn’t help with this.

The Death Count Is A More Important Limit 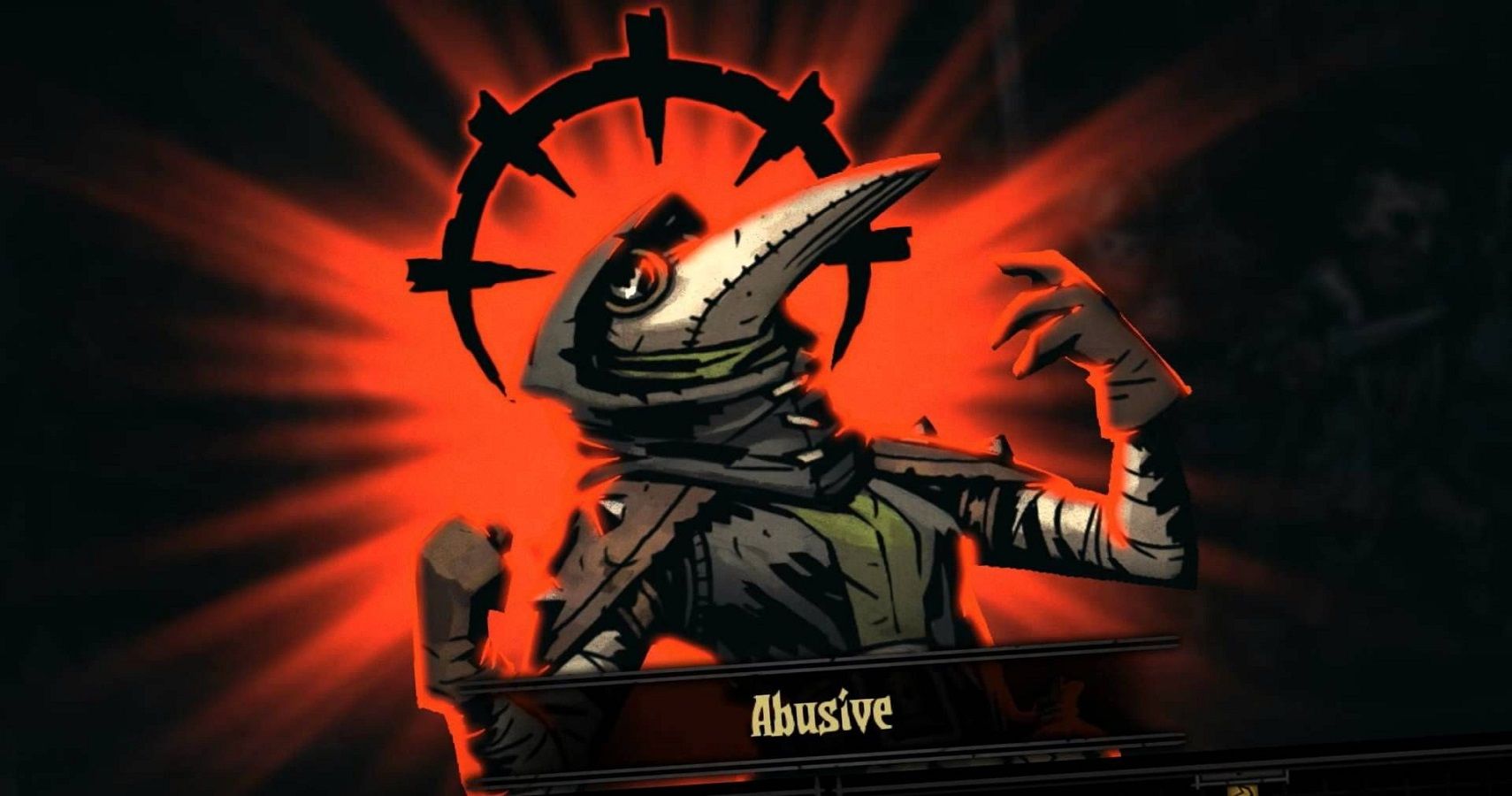 What you will want to prepare for in Stygian Mode is the death count since 12 deaths isn’t exactly generous and one unlucky critical attack from an enemy can offset whatever careful planning you do.

That’s why preventing deaths is more important than trying to finish the game as fast as possible in Stygian Mode. Proper budgeting of deaths per week is a necessary procedure here.

Tip: If you think that you’re getting too many deaths per week, just do the math to find your average and restart the game if needed. 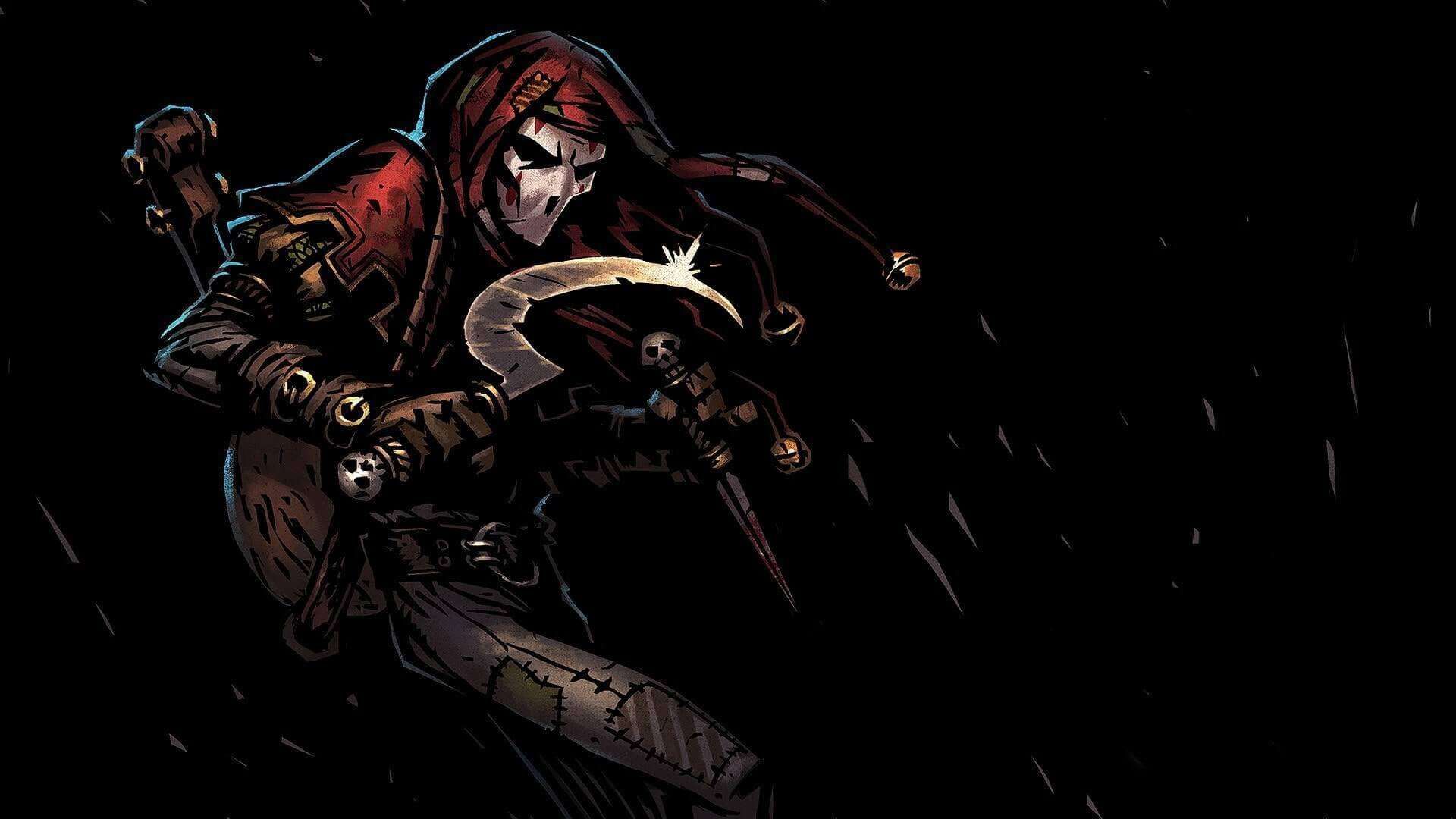 Of course in Darkest Dungeon, some classes are more helpful in Stygian Mode than others. Stress can build up a lot more and this can cause a full-party wipe or demise, especially in longer dungeons.

That’s why Jesters ought to be reserved a spot in the party. They can help the whole team regulate stress in a game where that mental hazard can cause some depressing failures.

Always Have A Vestal At The Ready 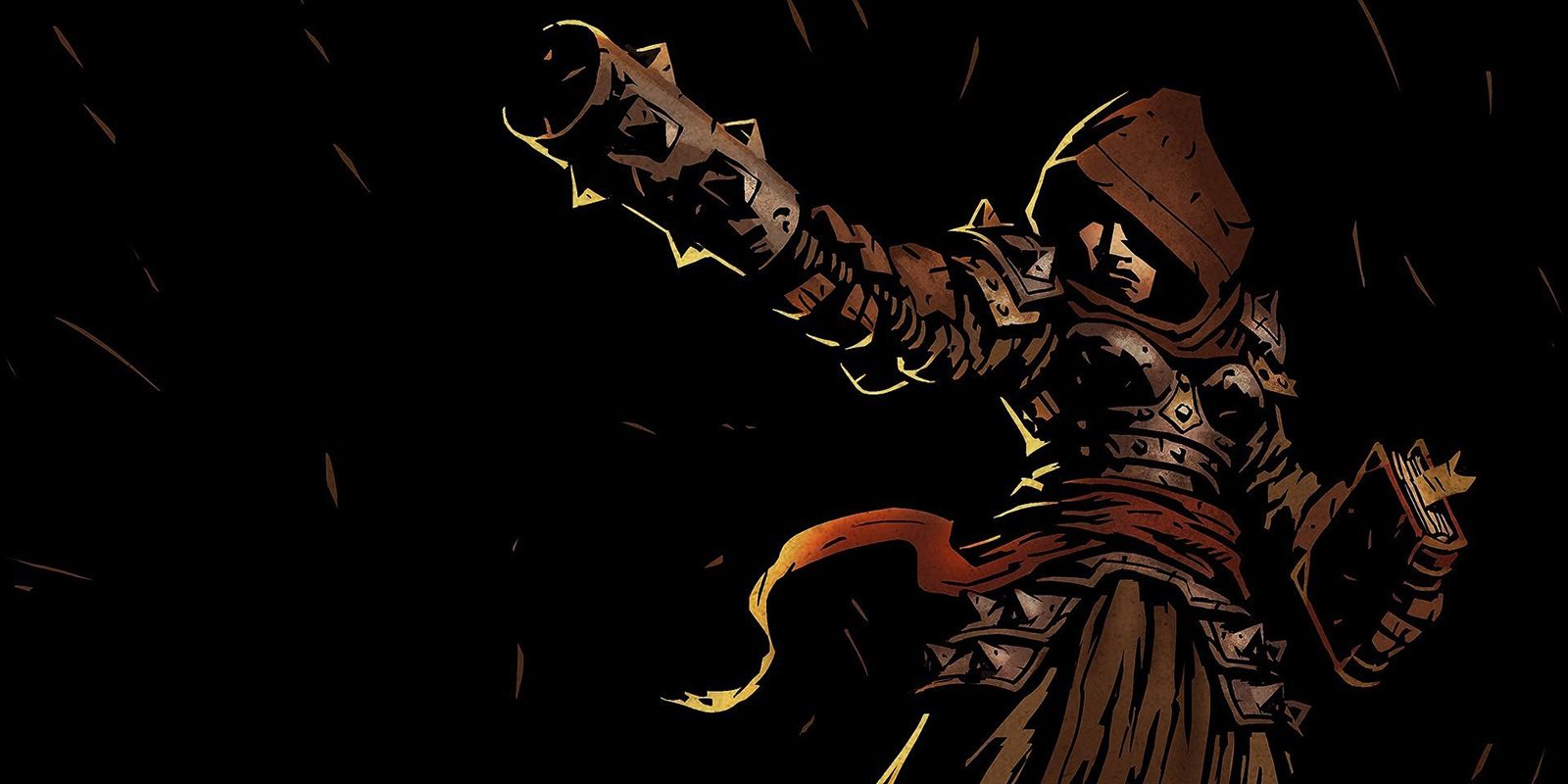 In addition to managing stress, playing defensively in a lot of dungeons can go a long way especially in managing the 12-death limit. A Vestal comes in handy for this sort of safe play.

These warrior nuns have the best healing for a party member and can thus be utilized to nurture the party back to health before a fight even begins. More on that tactic later. In any case, most parties in Stygian Mode should have a health and stress manager.

Drag Some Fights Out For Longer In Order To Heal 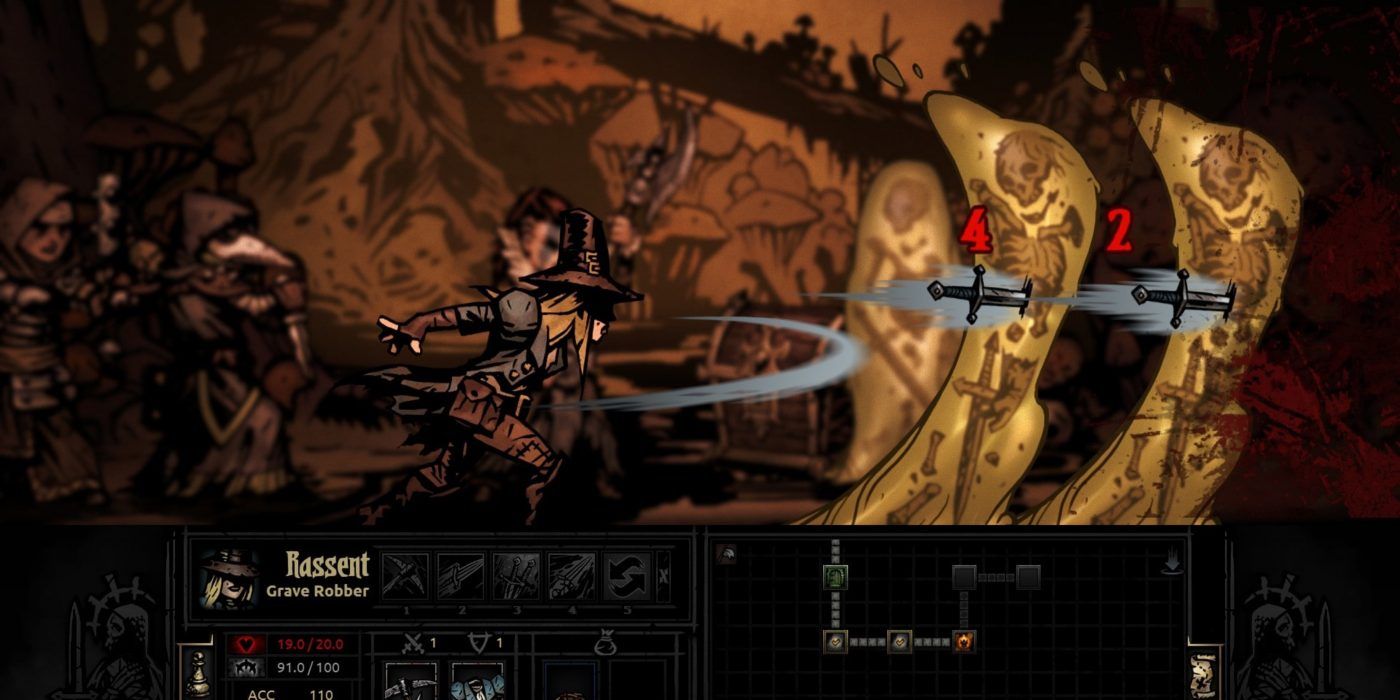 Speaking of that tactic to maximize a Vestal’s healing, experienced Stygian Mode players will typically heal a lot once there are only two weak enemies left in a fight. They have to be two precisely as leaving one will increase hero stress level and might also trigger enemy reinforcements. More than two can be difficult to manage.

That means you can abuse this system and heal as much as you want by leaving two weak enemies (like the Collector’s minions). That means tactically ignoring the weakest enemies in an encounter so you can heal/stress heal before the next batch of reinforcements comes or the next encounter.

Don’t Conserve Money Too Much 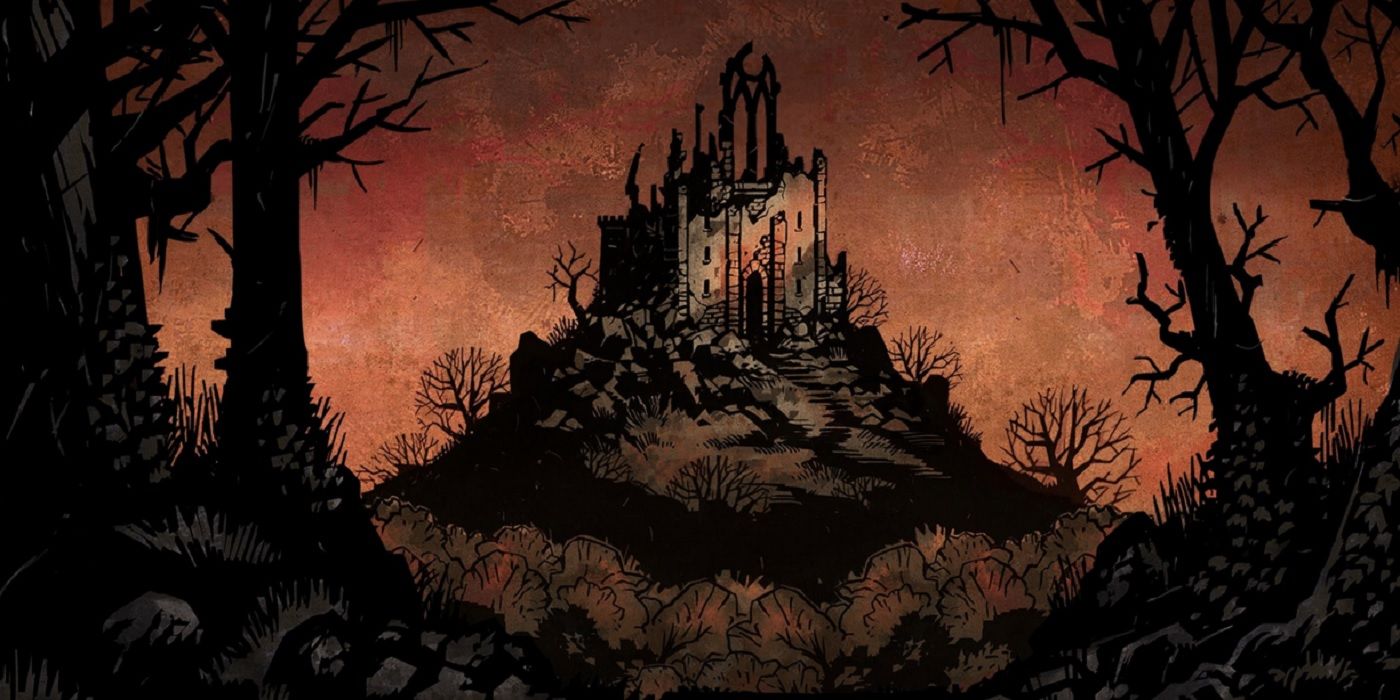 As difficult as Stygian Mode can be, it’s also rewarding. Dungeons tend to give more here and it’s easy enough to amass plenty of gold per run, assuming it’s a successful run.

To that end, you might not want to cheap out on your heroes. Purchasing as many supplies as you can and even stocking up on Holy Water is a must if you want to keep them alive. Their lives aren’t as expendable here compared to the lower difficulties.

Choose Missions Based On Trinket Rewards 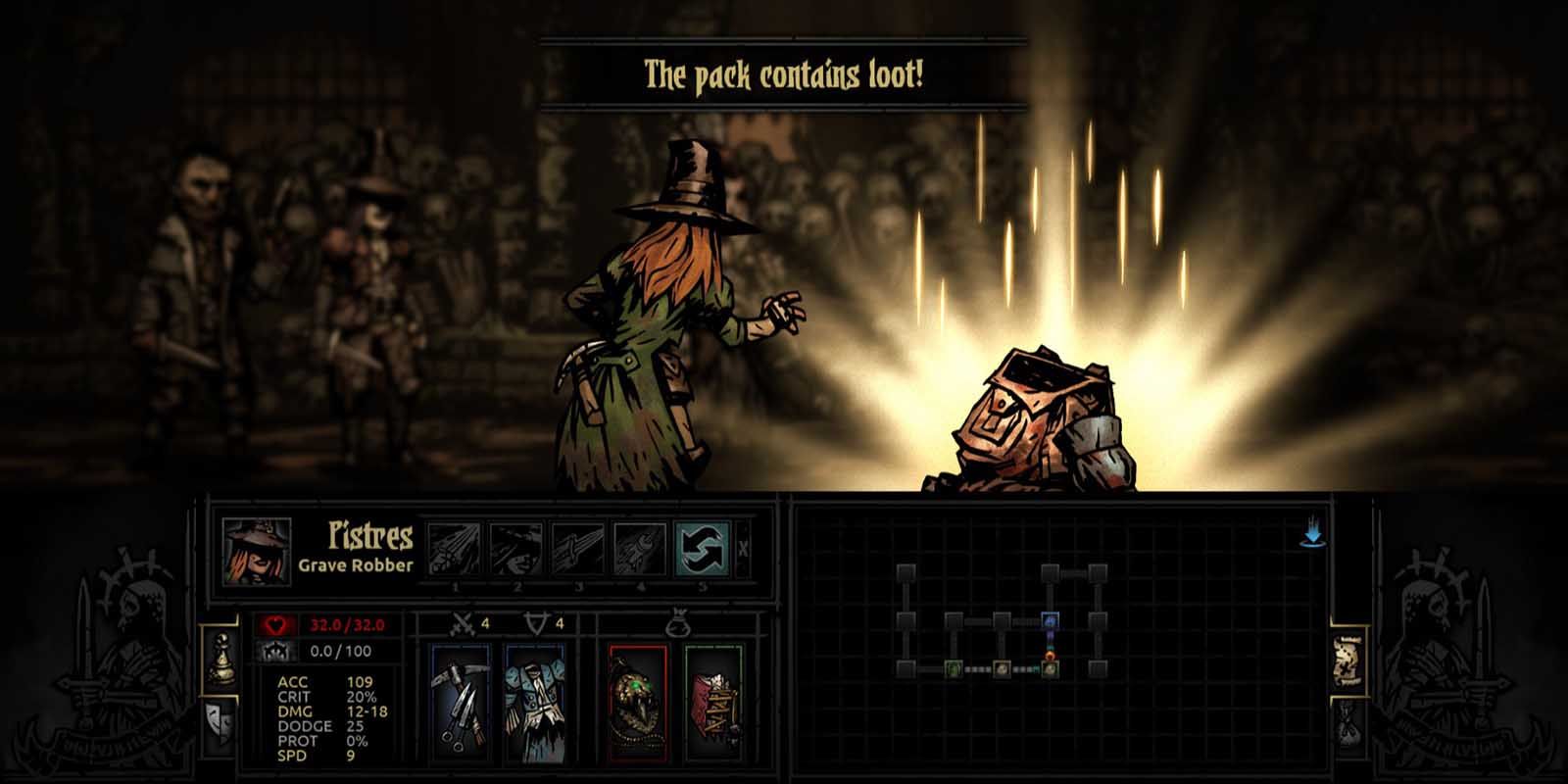 In addition to being wise with your decisions in equipping your party, choosing dungeons based on their trinket rewards is the way to go if you want the most efficient and independent party. Trinkets ensure that you, and your characters, don’t rely on random chances too much in a game that toys with the dice too often.

Even if you do get bad trinkets, they sell well anyway so they’re not much of a loss if they turn out lackluster. Obviously, trinkets are also the difference between life and death where a hit buffed by a trinket dealing a killing blow to an enemy can save lives in a pinch.

Retreat & Pick Your Battles During The Early Game 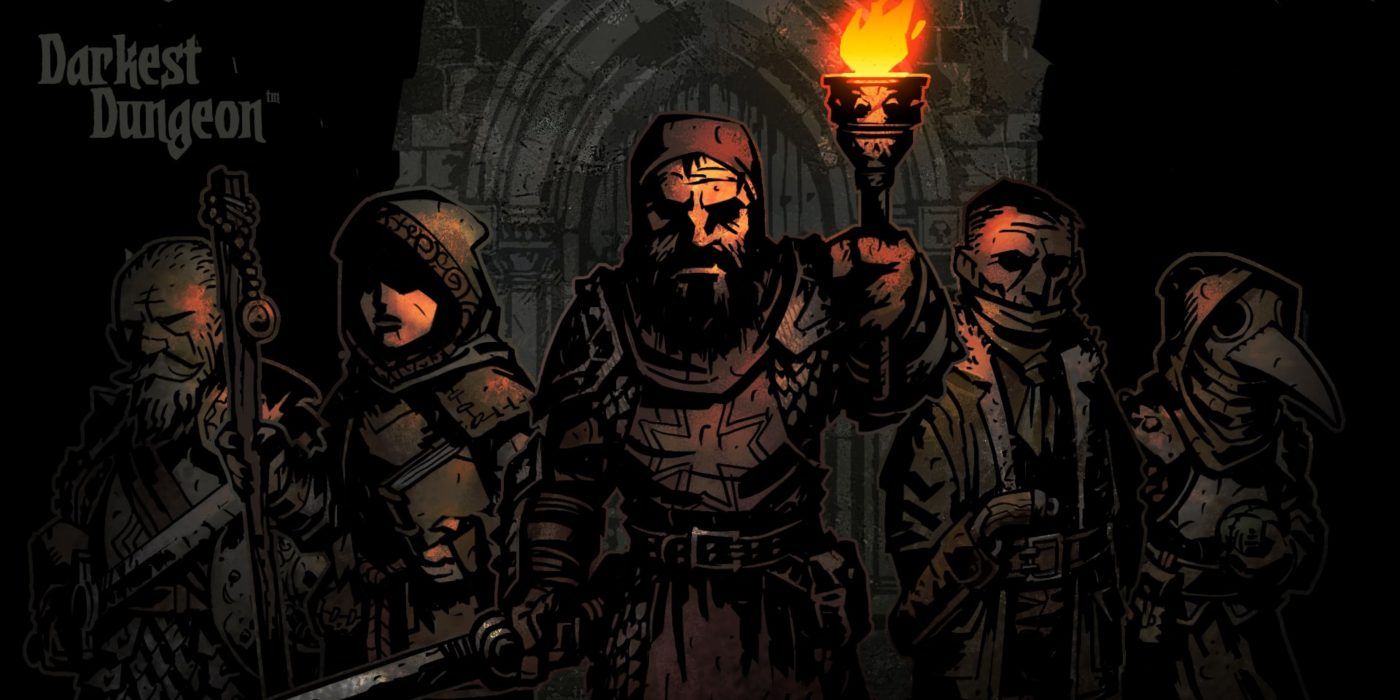 Stress build-ups can be devastating for party members and one thing that can cause lots of stress for your heroes is retreating dungeon runs. Thankfully, since you can abuse stress healing with the aforementioned two-enemy tactic, retreating doesn’t seem too damaging anymore.

What’s damaging is pushing forward even after a certain enemy managed to get lucky with their critical attacks or if one seemingly inconsequential party member falls. This can happen a lot in the early game when trinkets can’t fix your heroes’ random number chances yet.

Tip: If you foresee failure early on, then it might be best to cut your losses.

Experiment With Parties A Lot First In Easier Difficulties 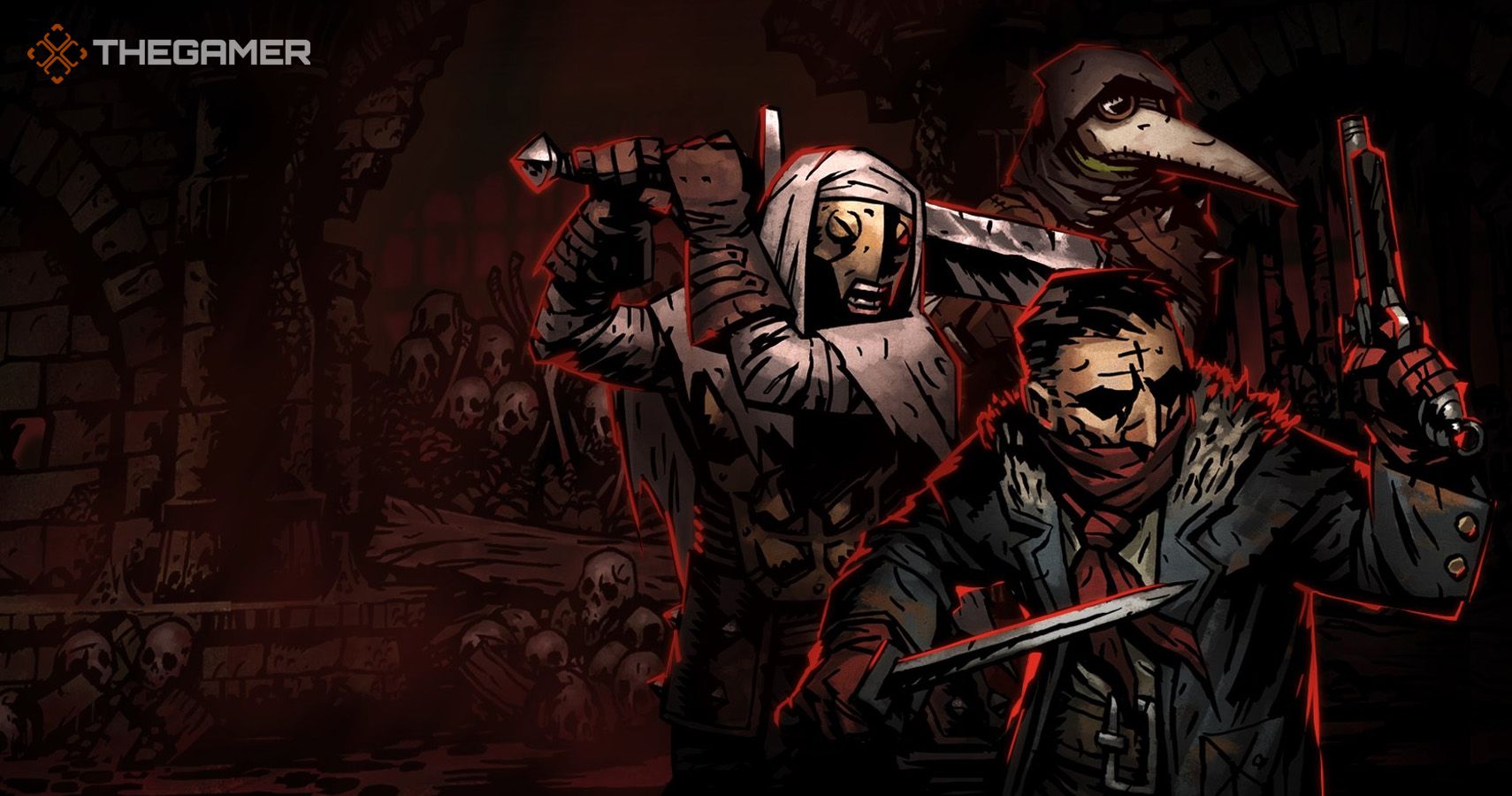 Stygian Mode, being the hardest difficulty level in Darkest Dungeon means it’s not exactly a good place to try out new things. It’s usually reserved for the most experienced players or for those who have completed lower difficulties many times.

If you must find out which party or trinket composition works best in this game mode, then you’ll have to try them out first in the lower difficulties and do some estimates. Otherwise, you’ll risk having to restart if your dungeon tryouts don’t work out.