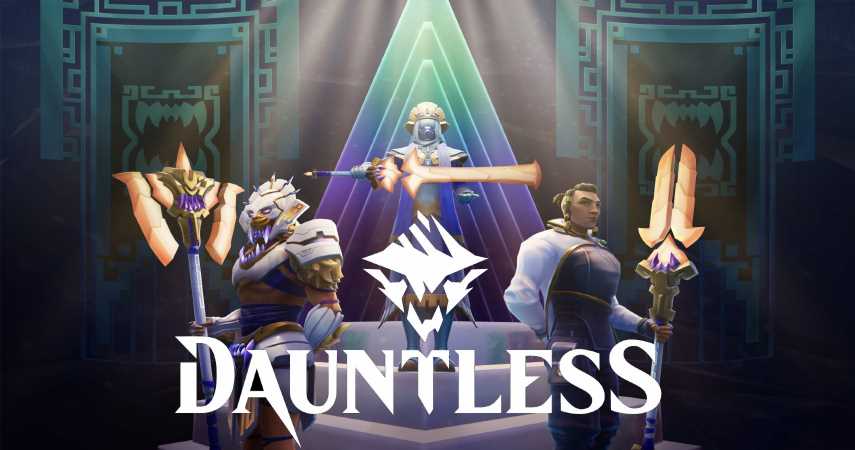 Slayers, get ready to tackle the Infinite Radiance season in Dauntless patch 1.6.0. There is so much coming in this new season, including Trials updates, the new Reward Cache and Challenges, Primal Behemoths and Perfect Strike, the Time Strike Hunt Pass, and perhaps best of all, the unexpected arrival of the War Pike and Wound mechanic rework.

Maybe “unexpected” is the wrong word, as Phoenix Labs announced the War Pike and Wound mechanic rework in 2020, but only recently have players seen progress towards what that would look like. The Wound rework is substantial. For starters, striking a wounded part no longer deals increased part damage. Instead, causing a wound will now reveal a large plume of aether, which will provide a buff to any player who stands within its area. For 20 seconds, a player will enter the aether rush state and receive a 15% increase to damage, attack speed, movement speed, and stamina regeneration. 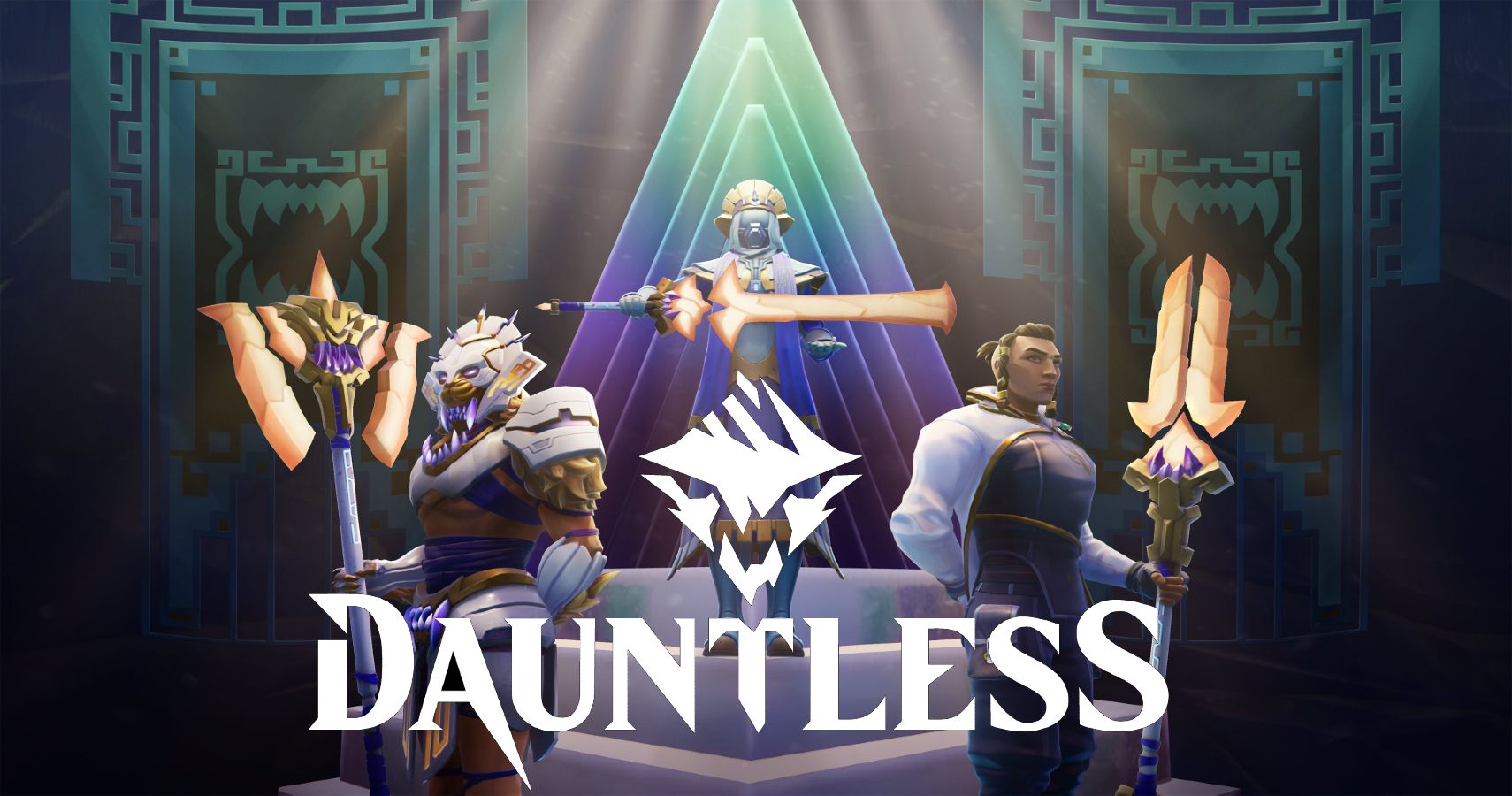 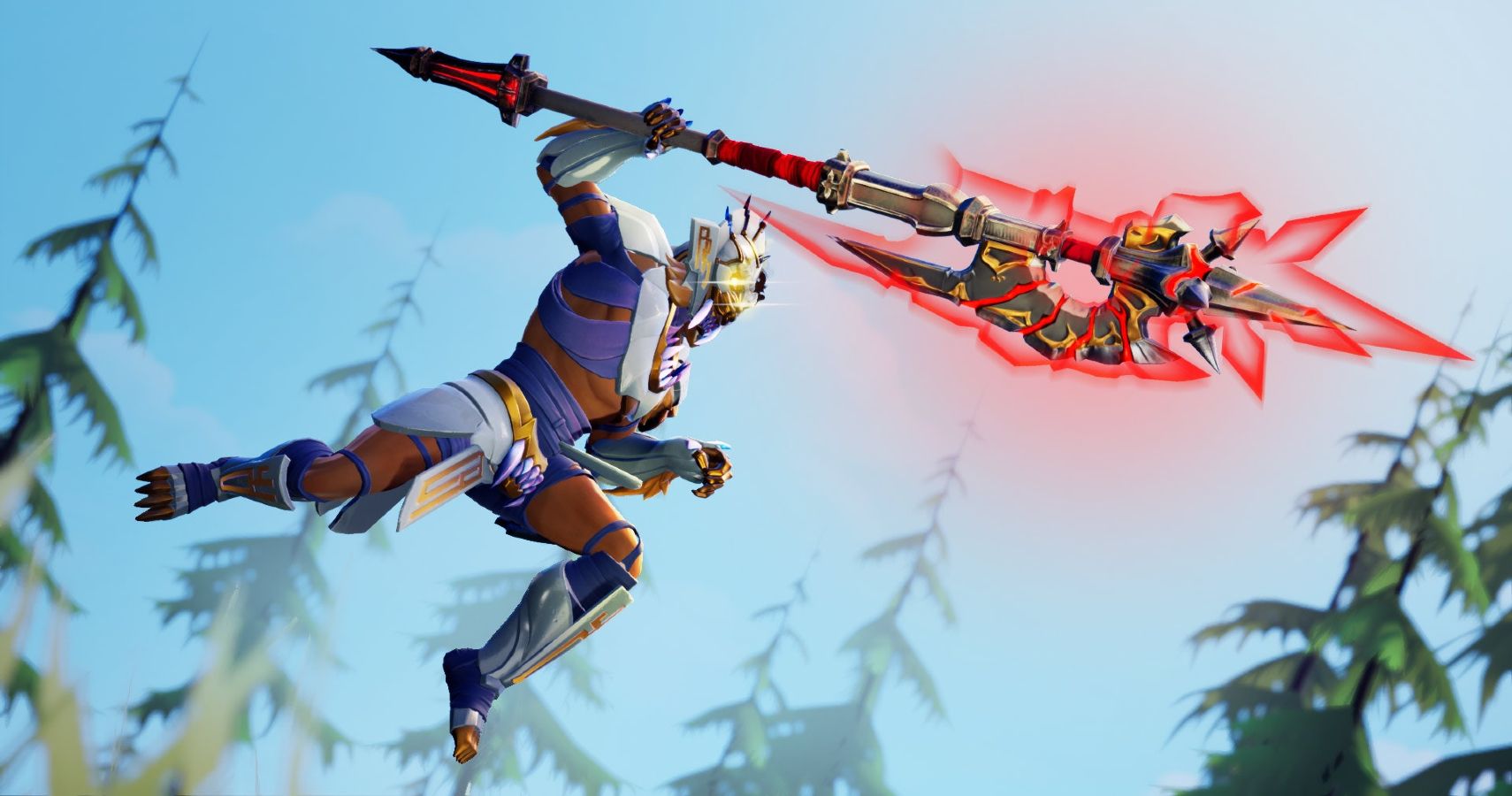 This is a major upgrade to how the Wound mechanic used to work, which was primarily an early-Beta design that had a different idea for how players might prioritize their hunts. This is sure to be a team-wide boon, as any player who damages the affected part for 1,500 damage will also receive the buff. Whether you are playing with a random group or with friends, having a War Pike user will always be a welcome sight.

As for the War Pike, its rework feels fantastic. Put simply, players will find that they no longer need to balance their special meter to increase damage, and instead there is a baseline increase to make everything feel more impactful from the start. Paired with less stamina needed for most attacks, and a host of other improvements, now is the best time to head back and pick up the War Pike. 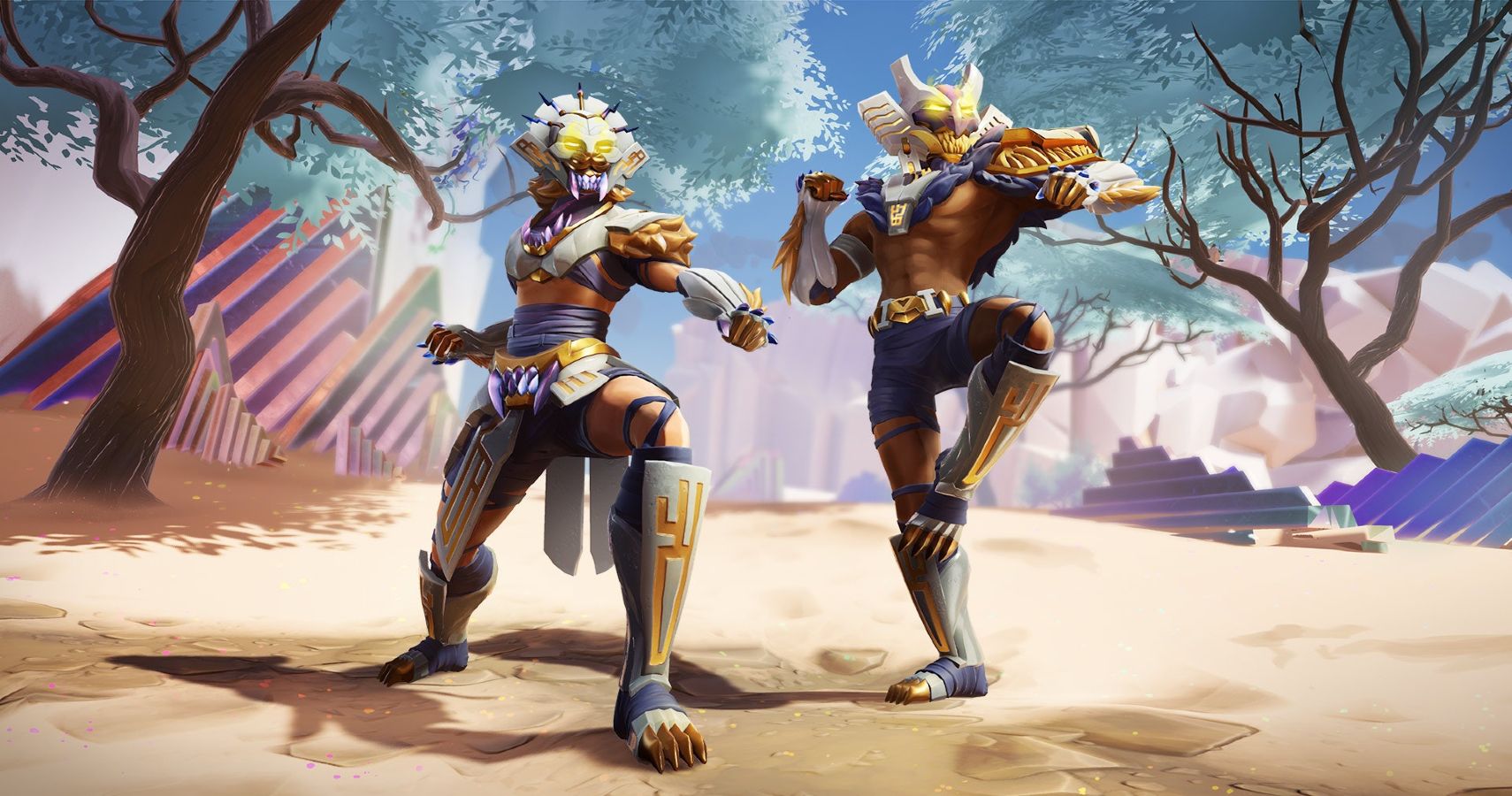 Patch 1.6.0 also brings the Trails updates, adding Trials goals, which are objectives like completing a fight without being downed. Solo leaderboards will now show separate categories by weapon type, which gives players an incentive to do their best with their favorite weapons, not simply what is the meta for a fastest kill.

Next, the Reward Cache is here and has replaced the Vault. You can click here to read all about those changes, including information about new seasonal currencies to earn, and how this will allow you to better choose what you want to purchase.

One of the more interesting changes in this new season is the addition of Primal Behemoths and perfect Strike. Disruptions around the Shattered Isles will lead to rifts opening in different pockets of time in the past and future. This means that each brings new Hunting Grounds challenges and seasonal talent trees to unlock unique abilities.

Lastly, the Time Strike Hunt Pass is now available for purchase, featuring 50 levels of rewards, and 100% Platinum back on the Elite track if you make it to the end before the season ends. Best of luck, Slayers, this looks like an exciting time to be playing Dauntless!

NEXT: Netflix Has Struck A Deal For The Rights To Upcoming Sony Films