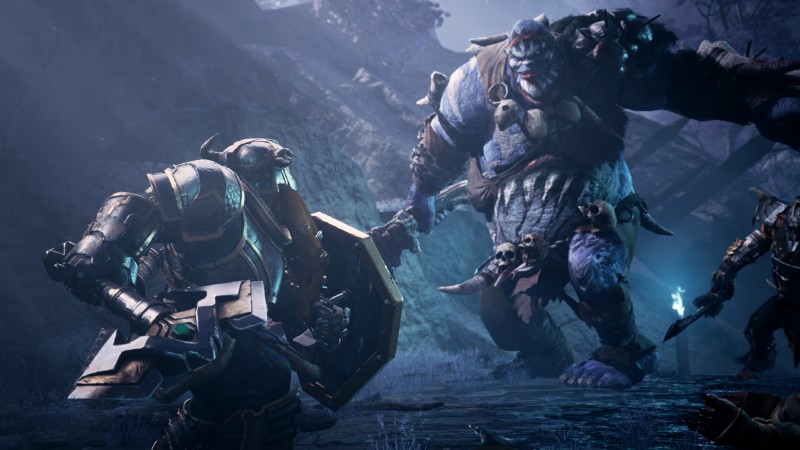 Wizards of the Coast, the company behind Dungeons & Dragons and Magic: The Gathering, has reportedly canceled five unannounced games alongside layoffs affecting “fewer than 15 people,” according to a new Bloomberg report.

The people that will lose their jobs will be given a chance to apply for new roles within WotC, but this apparent business restructuring will affect others outside of the company as well. Bloomberg reports that this reorganization will hit Otherside Entertainment and Hidden Path Entertainment, both working on games for WotC, hard. News of this change follows the release of Dungeons & Dragons: Dark Alliance’s release last year, which didn’t fare too well with critics and players, amidst Larian Studios’ continued development on Baldur’s Gate 3 (which does not seem to be affected by this reorganization despite WotC serving as the game’s publisher).

These two games, in part, represented WotC’s bigger forray into the video game space as Bloomberg reports that the company had signed contracts with several studios to make games. WotC also “built at least six of its own game studios,” according to the publication.

One project in the works that is now canceled went under the codename “Jabberwocky,” according to Bloomberg, and two more externally developed games early in development are no longer moving forward as well. These cancelations and layoffs comes as parent company Hasbro’s shares fell 40% last year.

Wotc told IGN that it remains “committed to using digital games as a cornerstone of our strategy for bringing our games to players around the world,” adding that it has “made some changes to our long-term portfolio to focus on games which are strategically aligned with developing our existing brands and those which show promise in expanding or engaging our audience in new ways.”