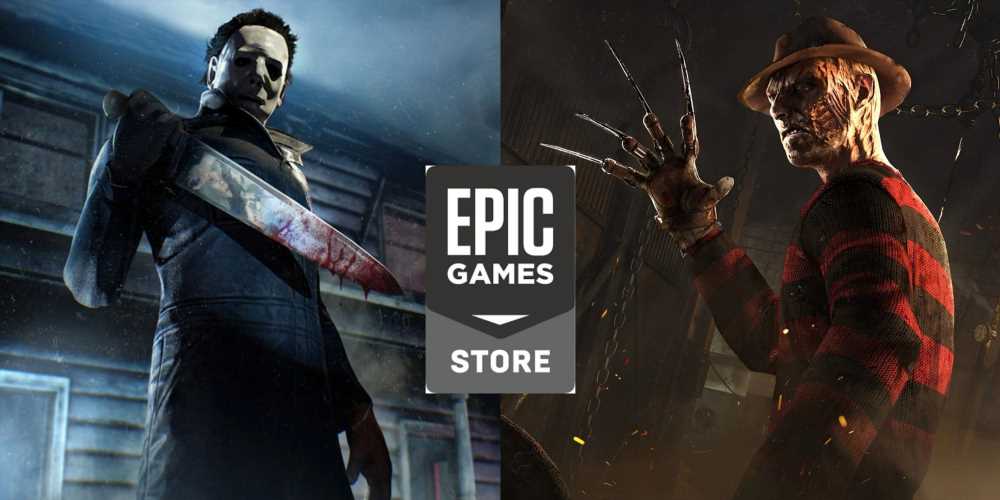 Dead by Daylight's playerbase is about to get some fresh blood, as Behaviour Interactive's survival-horror title is the next free title on the Epic Games Store, starting from December 2.

The developer announced that Dead by Daylight is finally coming to EGS next week, and will be instantly available for free on PC from December 2 to December 9. You can already add the popular survival horror to your wishlist to make sure you don't miss the start of the giveaway.

If you haven't heard of Dead by Daylight before (is that really possible?) it's a multiplayer action game inspired by iconic slasher movies, where a ruthless Killer hunts down four Survivors. You can play both sides, and the Killer can choose to play as famous faces such as Ghost Face, Pinhead, Freddy Krueger, or Michael Myers. Wilder options, such as the Demogorgon, Pyramid Head, or the Nemesis are also available in the game's various DLC packs, like the upcoming original chapter, Portrait of a Murder.

To see how popular Dead by Daylight has become, look no further than what it has inspired. Most recently, it appears to have influenced the upcoming Dragon Ball: The Breakers – which has a closed beta test beginning on December 3.

Dead by Daylight isn't the only free game on the EGS this month. Alongside the horror-slasher, you'll also get the puzzle simulator Data Scientist Edition, dedicated to teaching players about machine learning, neural networks, big data, and AI.

Naturally, there are free games available at Epic Games Store for you right now. All users can add open-world hunting simulator theHunter: Call of the Wild into their library until December 2. The game currently stands at "very positive" user ratings on Steam, so it's probably worth a try if you use the platform.

There's also a free Epic Welcome Pack for Antstream Arcade players. The pack will give you 1080 gems, which can be used to purchase retro titles in the gaming cloud platform that was added to the store this week.