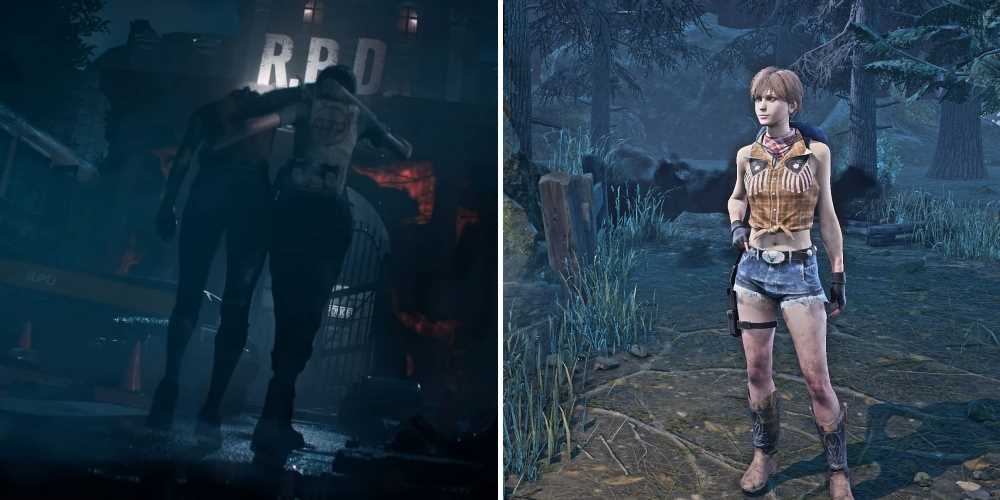 The community couldn't be happier when Dead By Daylight announced their Chapter 25 to be another license from Resident Evil. Albert Wesker, Ada Wong, and Rebecca Chambers were released to the game as a part of this chapter, allowing everyone to survive/kill as these characters to their heart's content.

Rebecca Chambers is one of the most popular supporting characters from the Resident Evil franchise, and her being a part of the game as a main character took everyone by surprise. Players looked forward to surviving as her ever since the trailer was revealed.

An Introduction To Rebecca Chambers 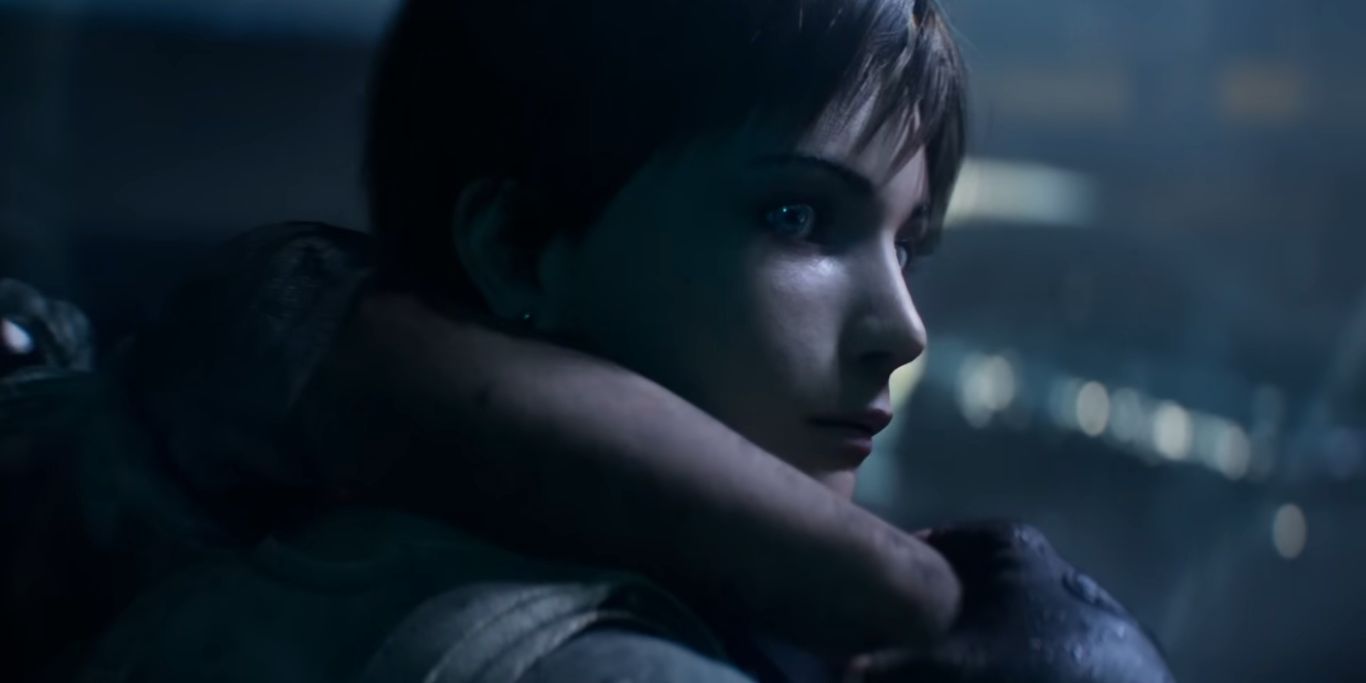 In the official trailer, this character is seen carrying Meg Thomas, and tending to her wounds once they feel safe. From the very start, she strikes as a supportive character who would do anything in her power to help her team stay safe. She seems to be a trained medic as well.

Further, in her lore, it's mentioned that she went into the fog to try and save the members of the squad that she was a part of. Being a beloved support character, Rebecca's personal perks in Dead By Daylight include Better Than New, Reassurance, and Hyperfocus.

Perk Synergies With Better Than New 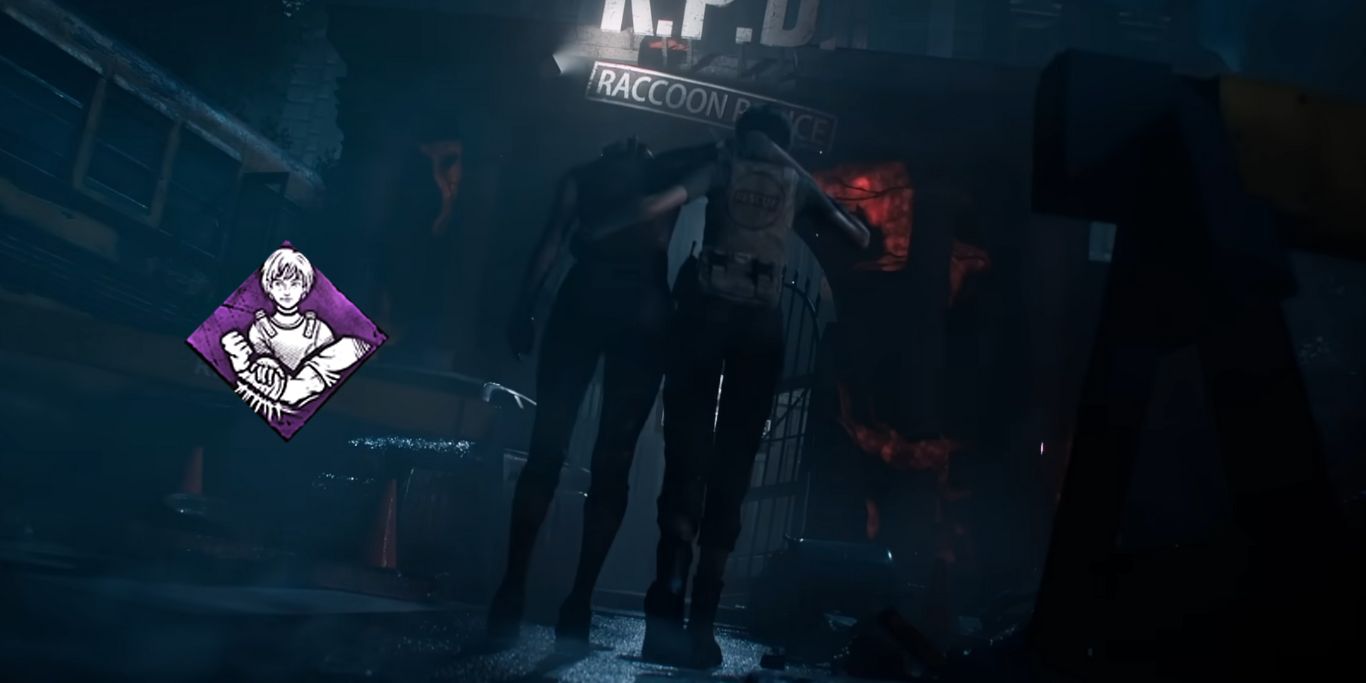 This is one of the few perks in the game that activates on another survivor, and not yourself. Whenever you finish healing a survivor, they gain a 16 percent boost in healing, opening chests, cleansing, and blessing totems. You'd think a perk like this wouldn't have a lot of synergies, but that's not true.

The only catch is that it doesn't directly buff you in any way, only your teammates. With that in mind, here are the perks you can use to synergize with Better Than New: 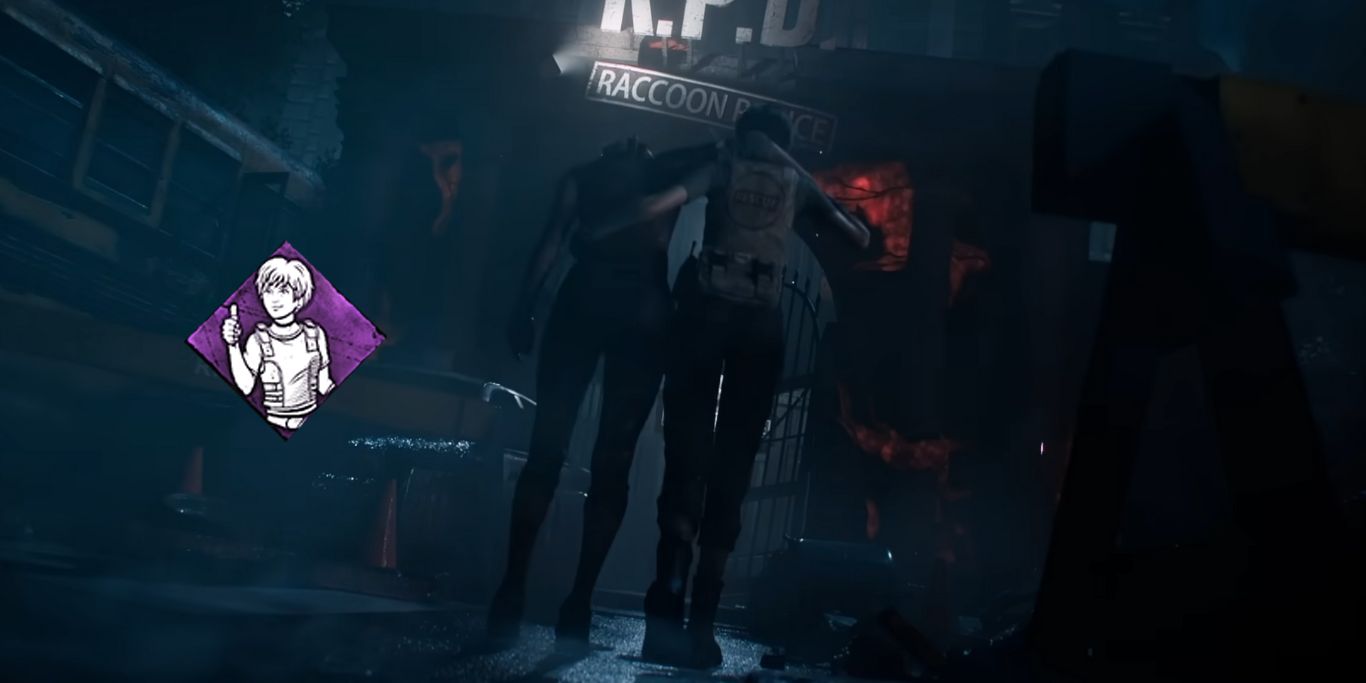 There are limited perks in the game that can pause your hook timer, and Reassurance is one of them. Whenever you get within six meters of the hooked survivor, you can pause their timer for 30 seconds. This can be done once every hook state, making it so they can stay on the hook for three minutes in total.

While this perk is decent when used just by yourself, it can be much better if you're playing with friends and everyone uses it. Camping is common in Dead By Daylight, and this perk counters it very hard.

That said, Reassurance can have a bunch of synergies allowing you to find the perfect time to use the perk. 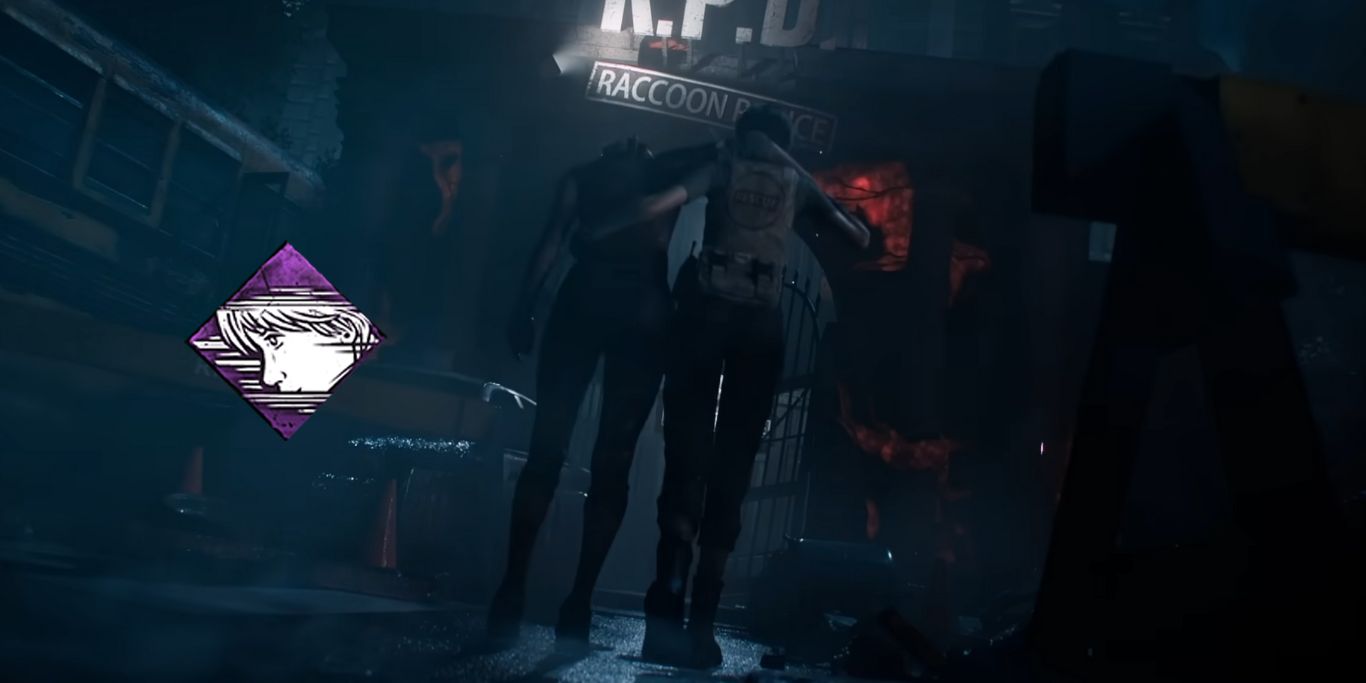 Hyperfocus is the kind of perk that makes it fun to repair generators, even after thousands of hours of gameplay. Whenever you hit a great skill check with this perk, there is an extra chance for the next skill check to spawn — and it also makes it faster.

Plus, you get a stack of this perk that increases the progression you get from great skill checks. You can get up to six stacks, making this perk have a very high skill ceiling. The perks to go along with this and make it a little easier are:

While it's not a perk synergy, toolboxes deserve an honorary mention when we talk about Hyperfocus. Using a toolbox gives you a higher chance to spawn a skill check. With Build To Last, you can use toolboxes multiple times, making it quite an overpowered combination. 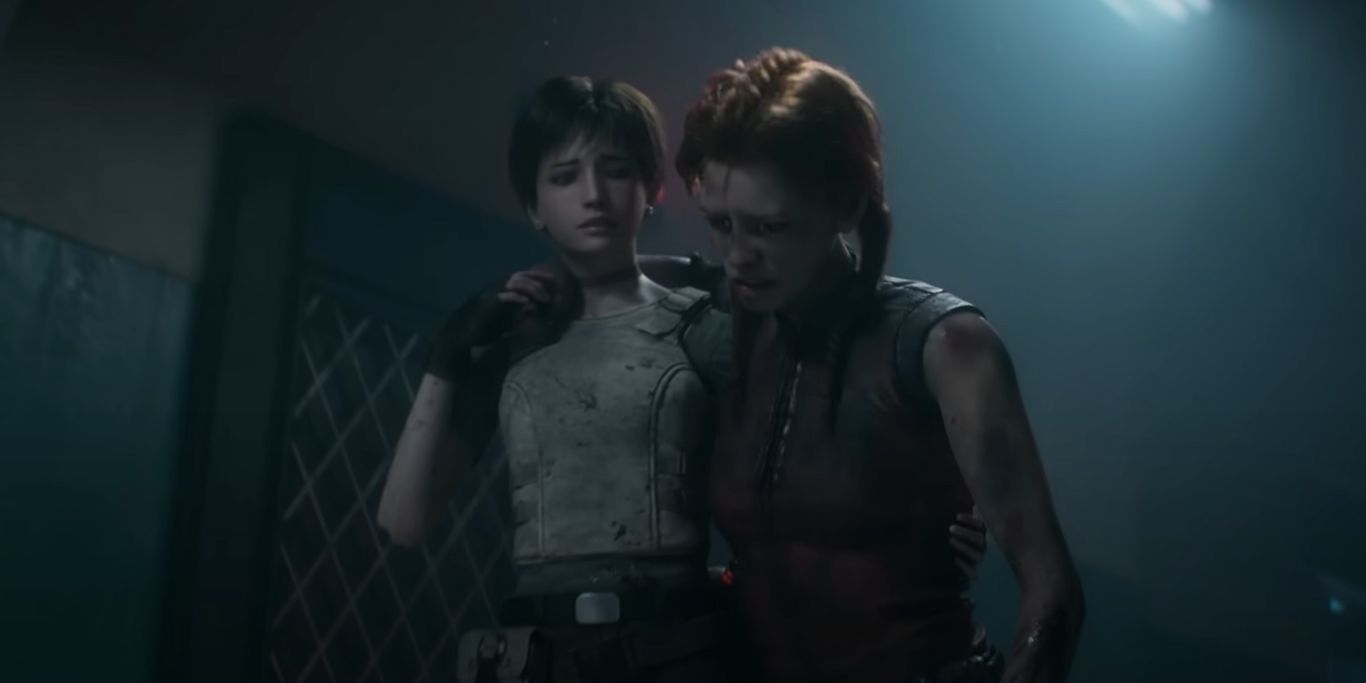 Having well over 80 survivor perks in the game with each of them having its own personality, you can make an entire build based on Rebecca Chamber's lore and personality. Here are the perks involved in that: