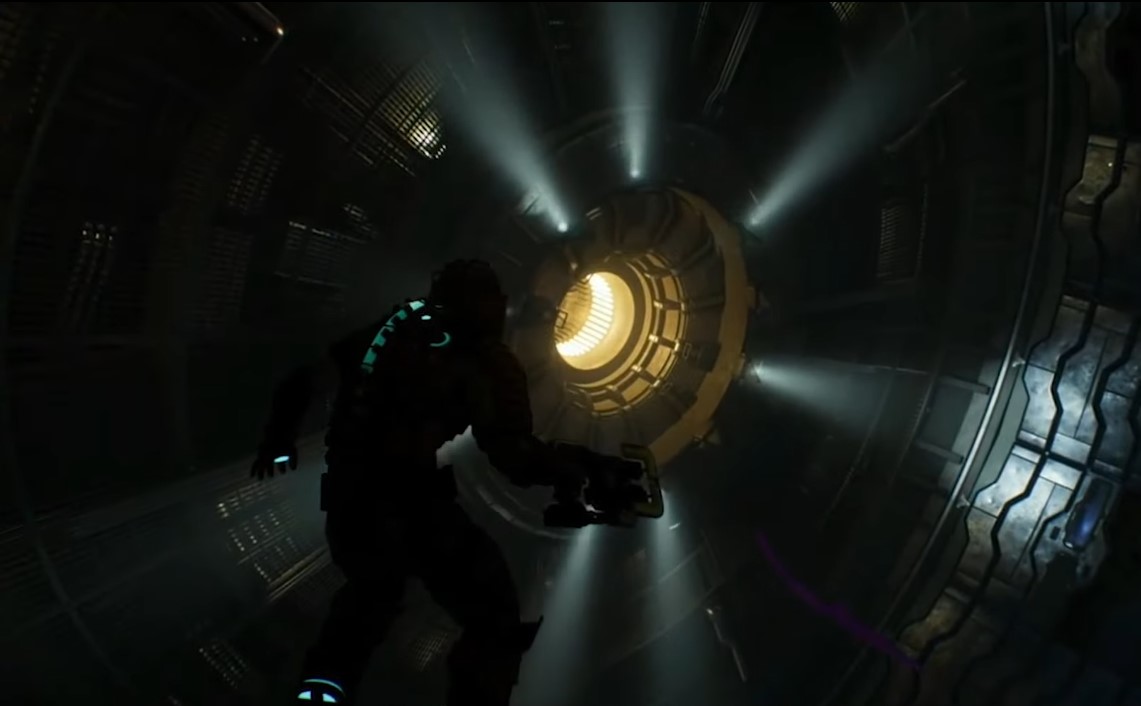 EA has given an extended look at the remake of Dead Space, revealing there will be minor changes to the plot to better fit with the sequels.

As an 18-rated survival horror Dead Space was already an unusual kind of game for EA, a publisher that generally doesn’t go for niche genres – or indeed remakes. And yet with the recently announced new Dead Space fans are getting both.

What they also don’t usually do is preview games until they’re relatively close to release, and yet developer Motive Studios presented an almost hour-long Twitch stream on Tuesday evening, which revealed a number of new details – even if there was little in the way of new footage.

You did get to see protagonist Isaac Clarke walk down a corridor though, which was more exciting than it sounds as the graphics looked fantastic and yet according to Motive the map is based exactly on the layout of the original game.

Motive also confirmed that the combat system will still revolve around dismembering necromorph enemies, but there’ll also be a new technique called ‘peeling’.

This will involve shooting their bodies to expose the bones and innards inside, which will also act as a rough indication of their current health.