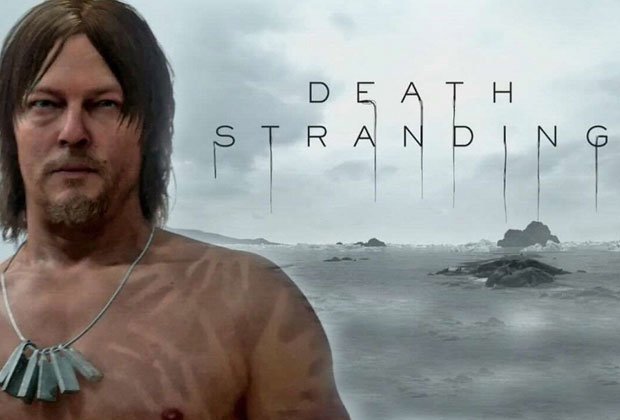 With PS4 sci-fi adventure Death Stranding set for a release date of November 8th, Hideo Kojima has now revealed that the company are entering ‘crunch’ phase as they push to get the game ready for launch.

Via Twitter Hideo Kojima announced that his company are currently trying to finish up the development cycle of the game. Kojima’s tweet reads:

‘DEATH STRANDING has the element of something [that’s] never existed before, the gameplay, the world atmosphere, the visuals which we aimed to create. The studio I established [is] trying our best to deliver the product launching on Nov 8th. Still in crunch time of dev.’

However, a single word in that statement will send shivers running down many people’s spines: ‘crunch’. There has been a lot of discussion over ‘crunch culture’ in the industry of late, with heavy criticism laid onto companies that demand employees work long hours late in a game’s development cycle often for little or no extra pay.

Aside from monetary concerns, the worry with rushing a video game to meet a given release date is that this often has a negative effect on the mental and physical health of the staff working on that game.

As an example, before the release of Red Dead Redemption 2 it was widely reported that Rockstar staff were working unhealthy hours in order to complete the cowboy adventure on time.

Co-founder of Rockstar games Dan Houser revealed this information in an interview with New York Magazine stating: ‘We were working 100-hour weeks, [several times in 2018].’

Though Houser went on to say ‘We obviously don’t expect anyone else to work this way. Across the whole company, we have some senior people who work very hard purely because they’re passionate about a project’. His statement still raised questions about the ethics of staff working overtime to push for a set launch date – something we know happens a lot in the gaming industry.

Death Stranding currently has a release date of November 8th and will be a PS4 exclusive. Hopefully, staff won’t have to work unethical levels of overtime to complete the project. Then again, it’s hard to speculate as we still don’t know a huge amount about the game!

Everything Kojima has revealed about Death Stranding so far has been relatively abstract. We do know that you’ll be playing as delivery man Sam Porter Bridges (performed by Norman Reedus) though and that you’ll be attempting to reconnect isolated cities all whilst avoiding some kind of monstrous malice.

Though specific narrative details are still scarce, Kojima has recently shared a little more game information, including info on the characters we’ll meet in the game.

Specifically, Kojima revealed more on Heartman via a YouTube video on the official PlayStation account. Heartman is a member of a group known as the Bridges – the same group that protagonist Sam belongs to.

The game also now has official box art which arguably suggests that release preparation is moving according to schedule. Let’s hope Death Stranding hits its release window without anyone unduly suffering to make it happen!

Stick with Daily Star Gaming for everything on Death Stranding as it’s announced.