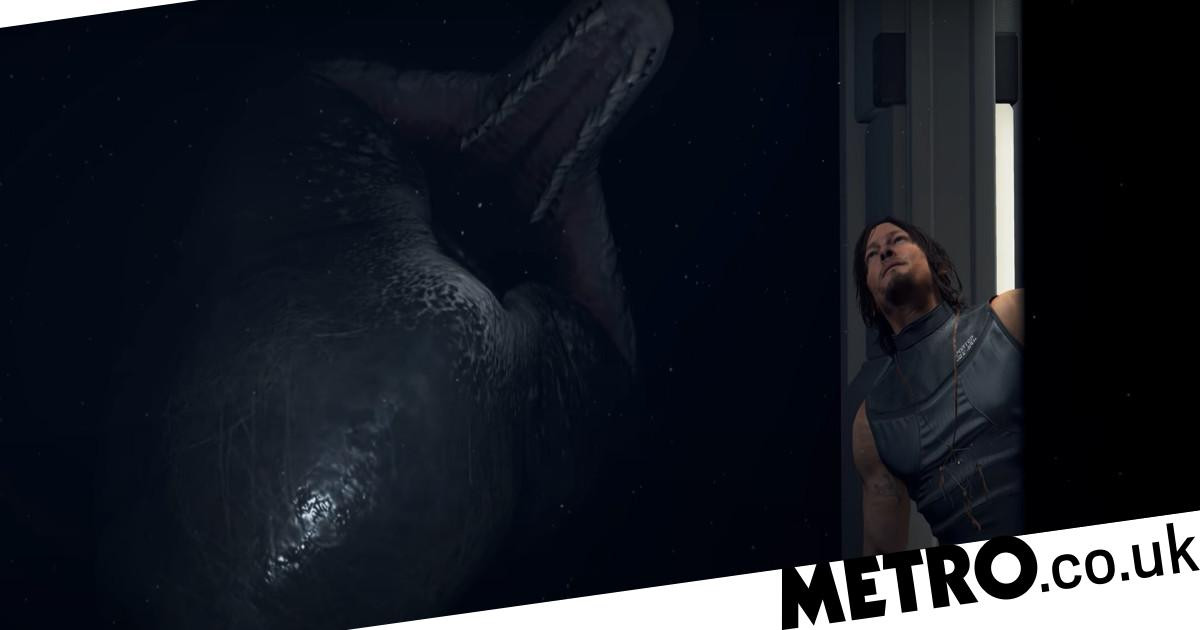 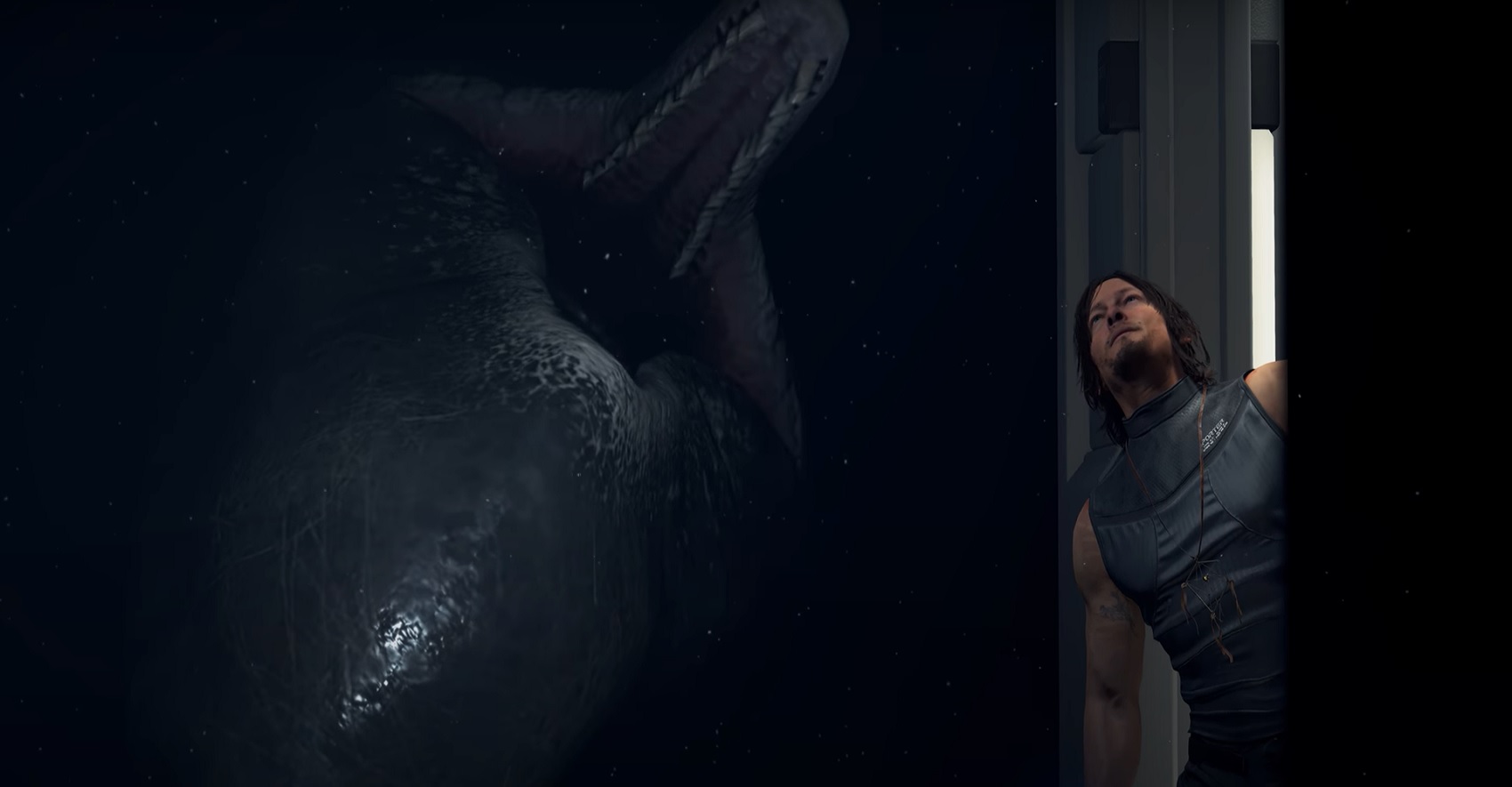 It wouldn’t be an event hosted by Geoff Keighley if it didn’t contain something from Hideo Kojima. With Death Stranding Director’s Cut coming out next month, a near 10 minute trailer highlighting some of the new features was shared at the end of Gamescom Opening Night Live.

Some of it had already been shown off previously, like the new firing range and racing circuit mini-game. But it appears the director’s cut will also alter how the main gameplay mechanic of making deliveries works – one of the most polarising aspects of the original game.

Obviously aware of the complaints about how boring it could be, Kojima and his team have incorporated additional features to make deliveries easier. For starters, you can get thrusters which basically allow you to jump from extreme heights without taking damage or dropping your cargo.

You can now stick packages into a cannon and just fire it across great distances, and the helper robot has received a couple of upgrades to let it either carry cargo for you or automatically carry you to your next destination.

Jump ramps have been added as well, which should make traversing by bike easier, and you can even perform tricks in the air for seemingly no reason apart from looking cool.

The trailer contains a preview of a new delivery mission too, with main character Sam entering a creepy looking facility of some kind. Judging by the gameplay, it looks like the mission serves as an excuse for you to try out the new stealth mechanics.

Lastly, there will be an option to replay boss battles, with what appears to be an online ranked mode to test how quickly you can beat them compared to other players.

The trailer ends with a bizarre teaser involving Sam opening a door that leads underwater but where everything’s upside down. Fans are likely already scrambling trying to figure out what it means, but it probably won’t make sense until you actually play the director’s cut (although it is a Kojima game so the odds of it making sense even with context are 50/50).