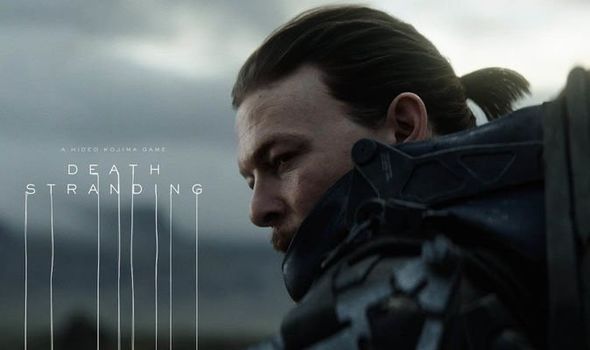 Death Stranding reviews are only days away from being published, with the review embargo for the highly anticipated title coming soon.

Death Stranding is the latest title from Metal Gear Solid visionary Hideo Kojima, and the release date for it is fast approaching.

Death Stranding will be out on Friday November 8 and one week ahead of the big launch reviews will be going live.

The review embargo for Death Stranding lifts at 7.01am GMT on Friday November 1.

For those in other regions, here’s the time you’ll be able to read Death Stranding reviews from… 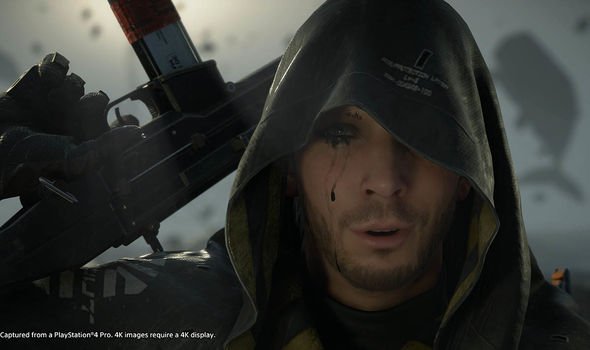 When the review embargo for a first-party Sony title has been a week ahead of a game’s release it has in the past led to glowing reviews.

God of War, Horizon Zero Dawn and Spider-Man are all examples of games that had a review embargo a week ahead of release that were critically acclaimed.

Anticipation is high around Death Stranding after years of mysterious teasers and given the quality of Kojima’s other work.

And as fans wait for the Death Stranding review embargo to be lifted to find out what critics think they have been delivered some big news. 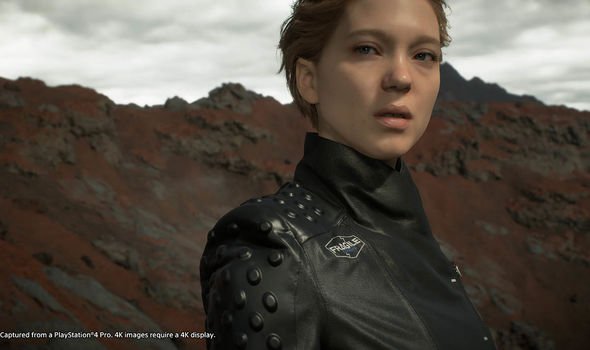 It has been confirmed today that Death Stranding will also be getting a PC release.

Kojima Studios confirmed that Death Stranding will be out on PCs in summer 2020.

The studio tweeted: “Thanks to all of you who have been supporting #DEATHSTRANDING! DEATH STRANDING release on PS4 is November 8, 2019!!

“Furthermore, KOJIMA PRODUCTIONS is happy to announce that DEATH STRANDING will be coming to PC in early summer of 2020!! #kojimaproductions #deathstrandingpc”.

Fans have also been teased that there’s a surprise Death Stranding announcement in the works for Paris Games Week.

The PlayStation France Twitter revealed Kojima-san will be attending PGW and Death Stranding fans will be treated to a surprise on stage.

They posted: “On October 30th at 2:45 pm: Hideo Kojima will be on the stage of our PlayStation PGW space for a Death Stranding surprise, followed by a one-hour photo shoot with his fans. Be on time!”