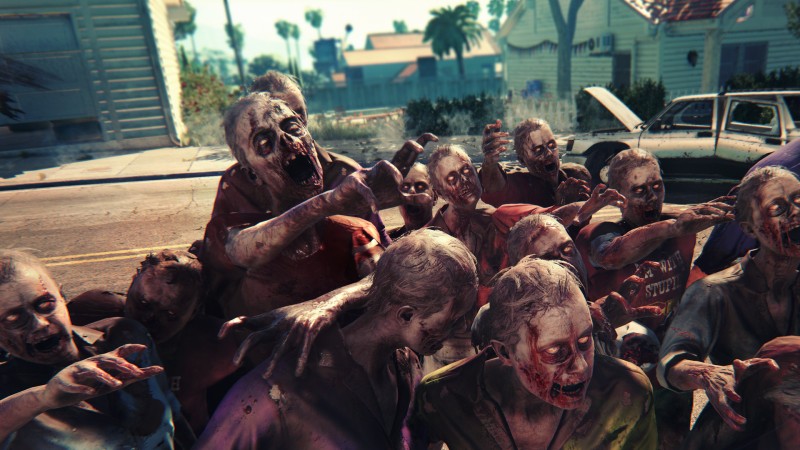 It’s almost E3 time, which means gaming announcements are dropping soon! Like clockwork, the rumors are flying, and the hype train is at full speed, which makes the need to temper expectations all the more vital. Deep Silver is doing just that following the announcement that its parent company, Koch Media, has a few reveals in store for Summer Game Fest with Geoff Keighley.

The company took to Twitter to put a more realistic lens on what Koch Media will have to show off, confirming that there will be no Dead Island, Saints Row, Metro, or TimeSplitters news. Which is great because there have been rumors regarding each title in the past few weeks:

Our parent company @KochMedia_HQ is making an announcement as part of #SummerGamesFest on June 11th. To give you a head’s up, you won’t see Dead Island, Saints Row, Metro or TimeSplitters there (or at any other E3 2021 event). We’ll let you know when we have news to share.

The Koch Media event is poised to go live on June 11 at 12 p.m. Pacific. What they’ll have to share is anyone’s guess, but at least we know what to rule out before the festivities kick-off.

Regarding Summer Game Fest, the upcoming showcase will feature musical talent, world premieres, and more. “The idea is that we will have a big kick-off show this year,” Keighley previously mentioned. “Everything last year was so spread apart by nature of the pandemic. And the feedback from everyone is that they want these games shows altogether. So, now we are going to just do a big full-on show for Summer Games Fest that leads into the big publisher events. Which is hopefully more of what people wanted, where things are more condensed and combined together. So people have a date and a time to show up for news. That’s what we are going for.”

While the upcoming showcase is exciting, Keighley did his own expectations management. He added to his initial announcement that gamers should “manage their expectations” more regarding any event, not just Summer Games Fest. With so many large events on the horizon with E3, The Game Awards, Gamescom, and more, Summer Games Fest is meant to be in addition to those showcases, not in place of.

Since we’re tempering E3 expectations early, don’t expect to hear anything from Konami or an update on Hollow Knight: Silksong either.