It’s time to go beyond your typical hero outfits because My Hero One’s Justice 2 is gearing up to add a bunch of weekend clothes for Deku and the gang sometime soon. According to publisher Bandai Namco, the new outfits will be available for purchase in an upcoming update. 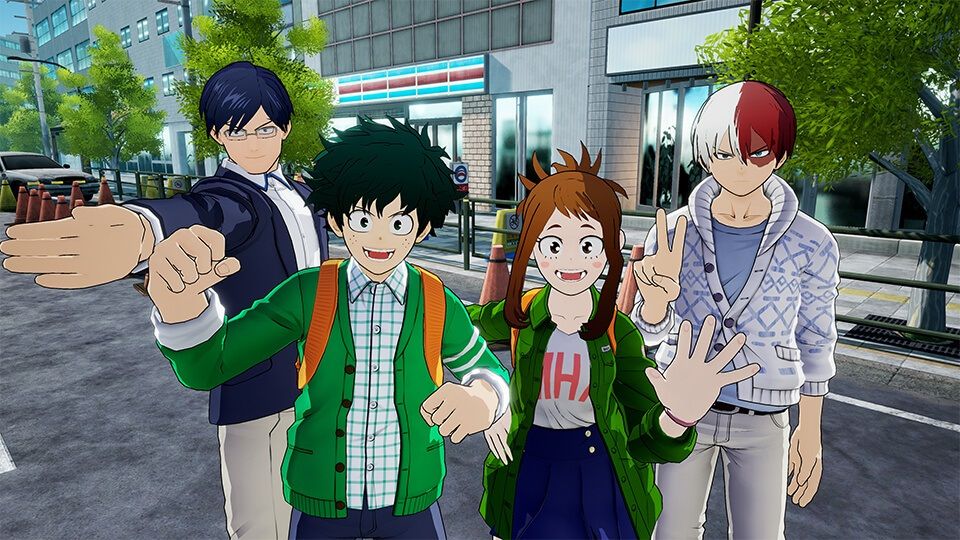 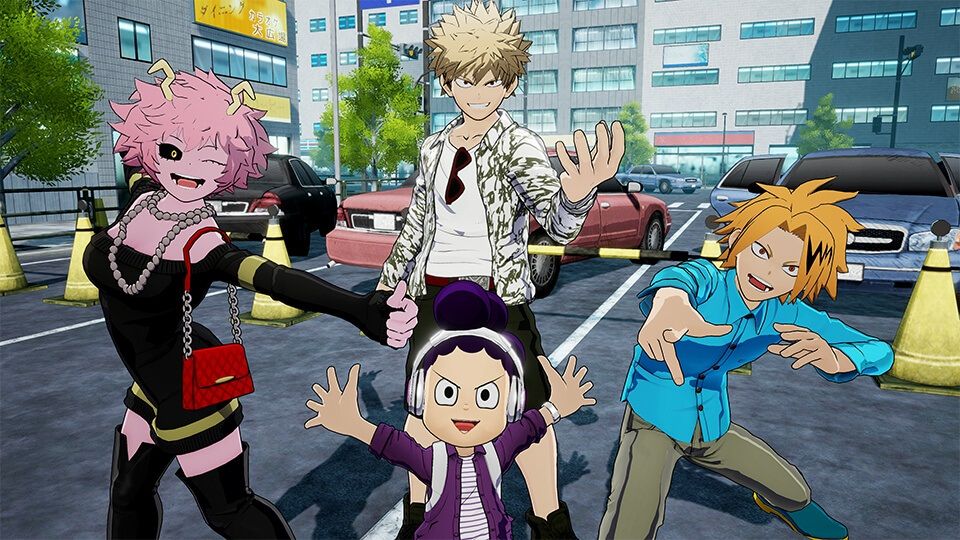 Deku looks quite… Deku-esque with his striped buttoned-up shirt, while Bakugo is sporting some cool shades over a plain white v-neck. If the color schemes displayed above don’t suit you, you’re in luck: there will be a whopping ten different varieties of each and every costume. While there’s no release date attached to the DLC as of yet, we do know it will be coming soon.

New features are also in the pipeline for My Hero One’s Justice 2. There will be three new Intruder Events, meaning that after you finish an unranked or random match, there will be a possibility of facing a strong CPU opponent in one of multiple different scenarios:

My Hero One’s Justice 2 is still going strong since it launched back in March. Its popularity makes sense given that the corresponding TV show was the second most-watched series in the U.S. back in August.

Xbox Series X Is Beating The PS5 In China And New Zealand, And Almost Nowhere Else