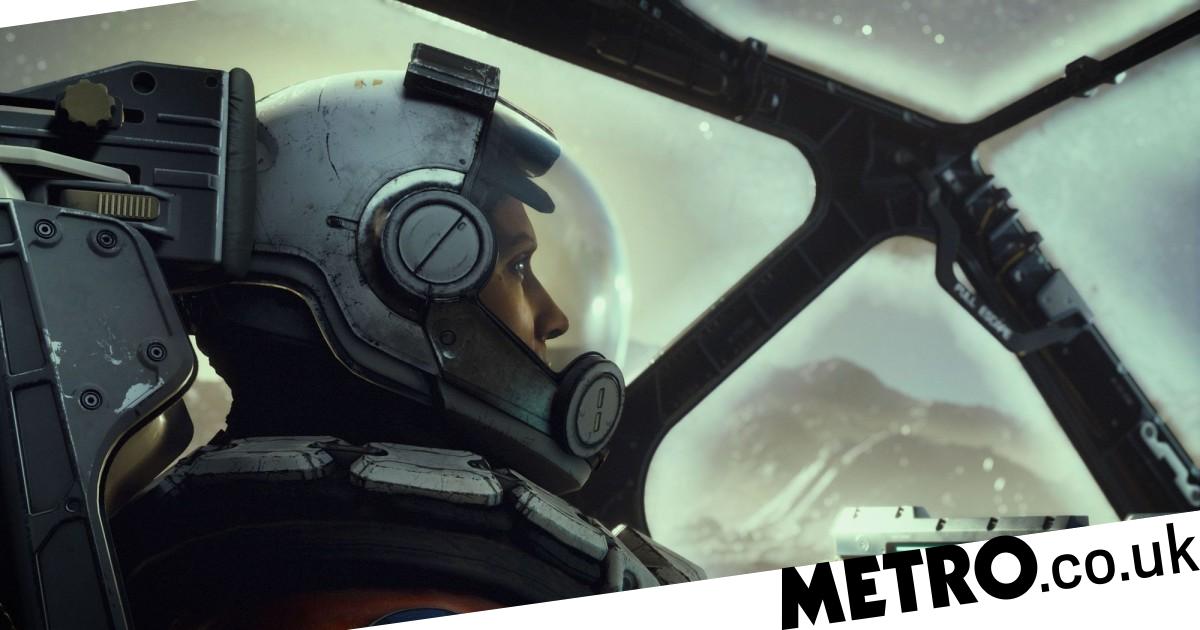 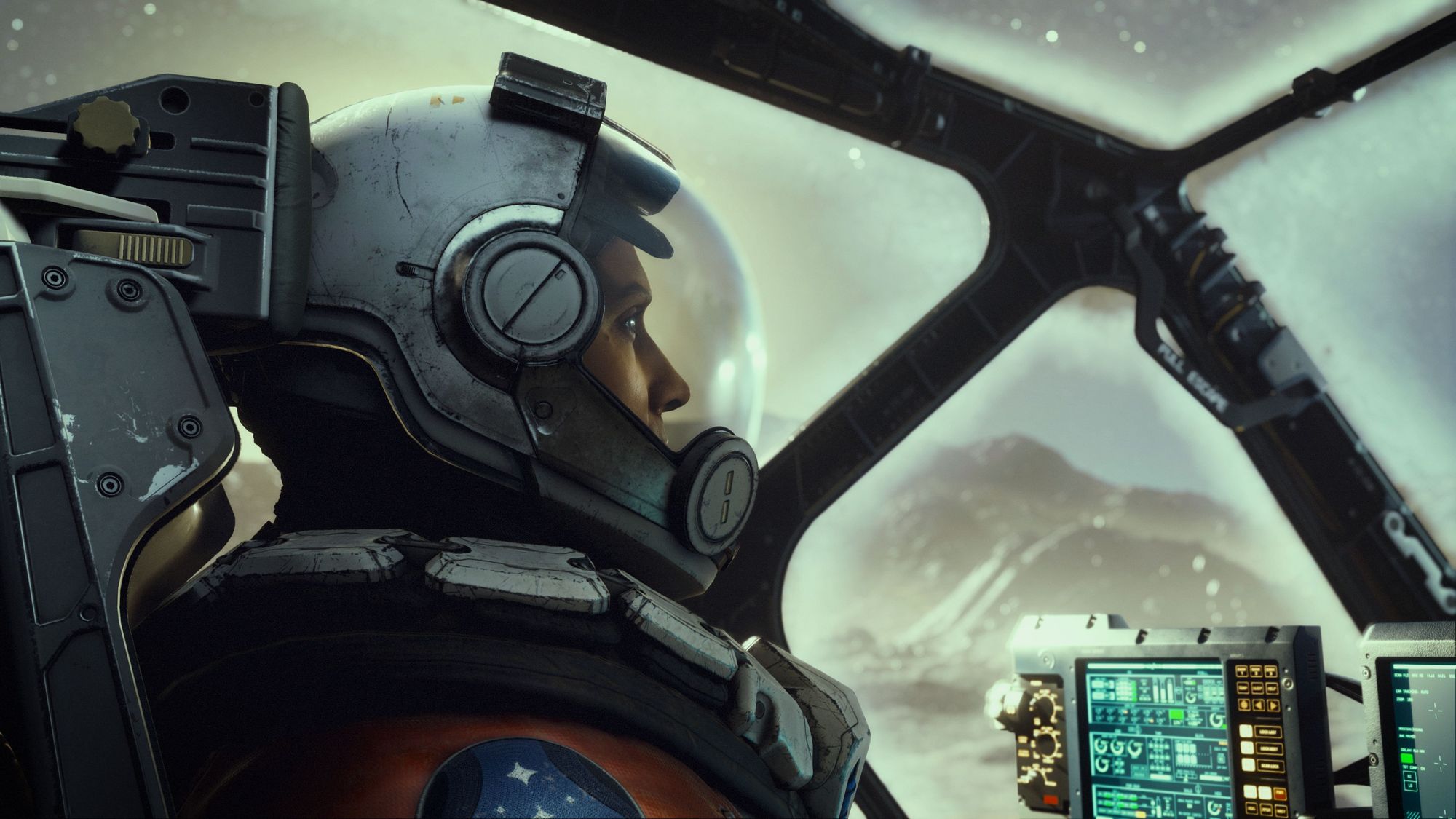 It’s bad news for anyone waiting for the latest games from Bethesda and Arkane Studios, as both Starfield and Redfall are delayed into 2023.

Bethesda has announced that their next two upcoming games have been delayed until the first half of 2023, meaning that there are now no first party Xbox titles scheduled for the entire year.

The delays have come out of the blue, although there’s never been any gameplay footage of either title. Ordinarily that would seem odd, given they were supposed to be out this year, but this has increasingly become the norm post-pandemic.

Bethesda hasn’t offered any specific reason for the delays, just the usual mantra that the developers ‘have incredible ambitions for their games, and we want to ensure that you receive the best, most polished versions of them.’

‘We want to thank everyone for their excitement for Redfall and Starfield. That energy is a huge part of what inspires all of us every day and drives our own excitement for what we are creating,’ reads a short message on Twitter.

‘We can’t wait to share our first deep dive into the gameplay for both Redfall and Starfield soon.’

Starfield is the next game from Bethesda Game Studios, the same studio that makes Skyrim and Fallout, and is assumed to be a sci-fi take on the same sort of first person role-playing adventure – although the lack of information so far still makes it unclear exactly what it is.

Redfall is a vampire themed open world first person shooter from Arkane Austin, the same team that made Prey – but not the recent Deathloop – who have been similarly circumspect with the details of its gameplay, although it does seem to be multiplayer focused.

You’ll almost certainly see both games at the Xbox & Bethesda Showcase in June but this means that there is now no major first party Xbox game scheduled for this year, although more may be announced at the showcase.

Sony is hardly in any better position as their only confirmed 2022 title is God Of War Ragnarök, which doesn’t have a specific date yet. The only major third party title with a date at the moment is Gotham Knights, although Call Of Duty: Modern Warfare 2 and FIFA 23 are guaranteed for the autumn.

Unusually, it’s Nintendo that’s announced everything well in advance, with a recent reveal confirming that Bayonetta 3 will join the likes of Splatoon 3 and Pokémon Scarlet/Violet later in the year.