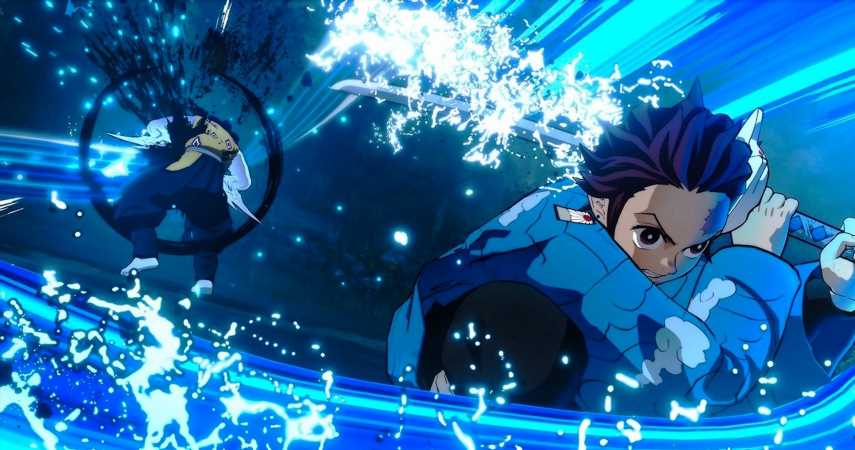 According to Weekly Shōnen Jump, CyberConnect2 and Aniplex will unveil new details on the forthcoming Demon Slayer PS4 game, Kimetsu no Yaiba – Hinokami Keppuutan, on February 8.

Aniplex released the debut trailer for Demon Slayer: Kimetsu no Yaiba – Hinokami Keppuutan last May. The game is being developed by Naruto: Ultimate Ninja Storm series and Dragon Ball Z: Kakarot developer CyberConnect2. The title has been described as a multiplayer 3D battle arena demon-slaying action game in the vein of Dissidia Final Fantasy, My Hero One’s Justice and One Punch Man A Hero Nobody Knows, which were inspired by classic games like Sega’s Virtual On.

Hiroshi Matsuyama, president of CyberConnect2, said earlier this month that Hinokami Keppuutan‘s development was well underway. The studio had also announced Demon Slayer: Blood-Stench Blade Royale, a mobile game, which was initially scheduled to be released last year, however, the game has been indefinitely delayed.

Demon Slayer: Kimetsu no Yaiba, a Japanese manga series written and illustrated by Koyoharu Gotōge, was serialized in Weekly Shōnen Jump from February 2016 to May 2020. The series follows Tanjiro Kamado, a young boy who becomes a demon slayer after seeing his family slaughtered his younger sister Nezuko turned into a demon. The series has also been published in English by Viz Media and simulpublished by Shueisha on their Manga Plus platform.

A 26-episode anime television series adaptation produced by Ufotable aired in Japan from from April 6 to September 28, 2019. A sequel, Demon Slayer: Kimetsu no Yaiba the Movie: Mugen Train, debuted in October 2020 and became the highest-grossing anime film of all time.

Demon Slayer: Kimetsu no Yaiba – Hinokami Keppuutan is schedule for release for PS4 in Japan later this year.