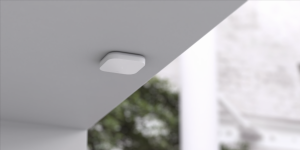 Density, a startup developing a range of people-counting, AI-powered sensors, today announced that it raised $25 million. Density says the capital will be used to accelerate growth and scale initiatives as it releases an addition to its software suite called Portfolio.

In many respects, Density’s products were tailored for a health crisis. Cities around the world have imposed limits on businesses — particularly restaurants — regarding the number of customers they allow in. Moreover, the shift to work from home and financial headwinds have companies questioning the need for physical office space. Even before the pandemic, U.S. Commercial Real Estate Services estimated unused commercial property in the U.S. is worth about $1 trillion. In August, Capital Markets reported that direct commercial sales of real estate fell 29% globally to $321 billion in the first six months of 2020 year-over-year.

To this end, Portfolio draws on Density sensor data to show real-time, day-over-day “return to office”  insights. The company says the new benchmarking feature was designed to help real estate teams view office usage information across a collection of properties. Portfolio automatically records weekly occupancy and usage changes, enabling users to set safe maximum capacities based on local requirements. Beyond this, the software surfaces data over time to enable companies to “right-size” their workspaces.

Density leverages depth-measuring hardware and an AI backend to perform crowd analytics that overcome the challenges posed by corners, hallways, doorways, and conference rooms. Clients like Pepsi, Delta, Verizon, Uber, Marriot, and ExxonMobil use its stack to figure out which parts of their offices get the most use and which the least and to deliver people-counting metrics to hundreds and even thousands of employees. 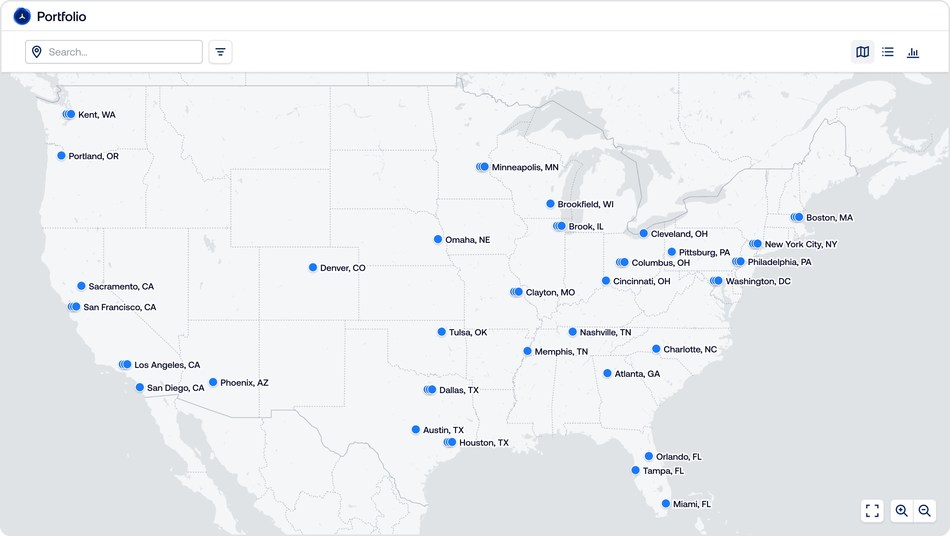 Cofounder and CEO Andrew Farah conceived of Density’s technology while in graduate school at Syracuse and working at a mobile software development firm. His initial goal — to measure how busy a popular coffee shop was — led him to explore a couple of solutions before settling on the one that formed the foundation for Density’s people-counting sensors.

According to Farah, Density’s tracking offers an advantage over other approaches: peace of mind. Unlike a security camera, its sensors can’t determine the gender or ethnicity of the people it tracks, nor perform invasive facial recognition. This approach also allows Density’s sensors to do occupancy detection inside of rooms where cameras can’t go for compliance reasons.

Density recently launched Open Area, a sensor that uses AI and radar to track physical workspace usage. More capable than Density’s previous sensors, it detects key points on people’s bodies that the device translates in software to point clouds on a 3D graph. For instance, when positioned above a desk at which people are seated, Open Area can show the rough outline of those people as they come and go.

The pandemic initially hurt Density’s sales because many customers temporarily shut down. But since the close of its series B funding in June 2018 and its $51 million round in July, the company says its sensors have counted more than 150 million people in dozens of countries across hundreds of millions of square feet.