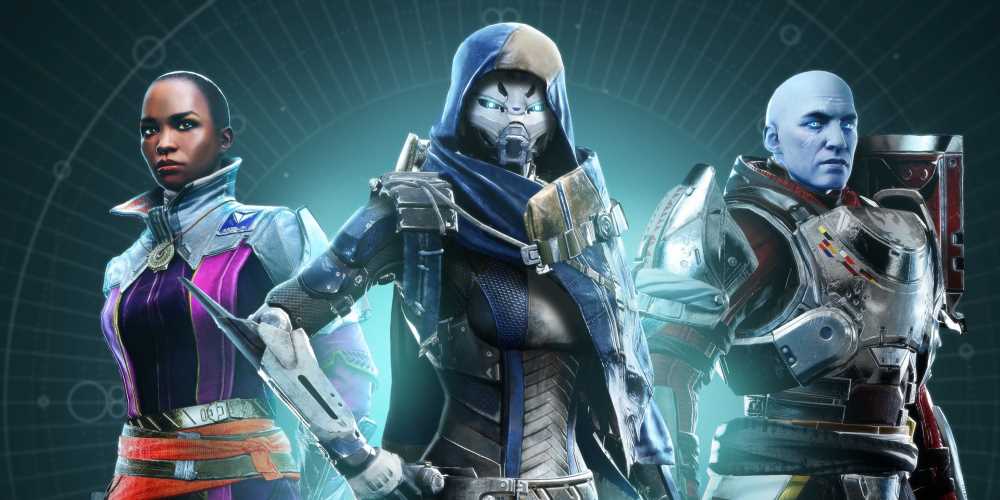 A new and shiny collaboration event begins today between Epic and Destiny 2, as part of the latter's release on the Epic Games Store platform, involving games like Fortnite and Fall guys.

Announced earlier during Bungie's Destiny 2 showcase, this news was partly leaked a few days ago by a dataminer on Twitter, and the confirmation elaborates further into this curious event. The crossover will cover both cosmetic additions on each one of the games involved, a new game mode in Fortnite, and other accessories and Celebration emotes in Fall Guys.

As part of today's showcase, a huge crossover between Destiny 2 and Epic was announced by developer Bungie, ahead of the game's release in the Epic Games Store launcher. First off, Destiny 2 releases today on the Epic Games Store, with the Bungie 30th Anniversary pack entirely for free. This pack brings new dungeons and activities, with great rewards such as Bungie-inspired gear and weapons.

Next, Fortnite players will be able to unlock costumes and look like three characters from the game, Zavala, Ikora, and the Exo Stranger, Elisabeth Bray. They make their arrival today, accompanied by other new Destiny-inspired Cosmetics, such as Back Blings, Pickaxes, and Sparrow Gliders later in the day. A new Fortnite Island is also live, shaped like the Crucible map Javelin-4 from Destiny 2, with its own game mode and weapons.

Likewise, Destiny 2 players will be able to unlock new ornaments that differ according to the class you play. These are similar to popular Fortnite accessories and they go as follows:

Last, on September 17 another collab event will occur in Fall Guys, with Destiny-inspired costumes based on the three popular classes, new accessories, and even a new Celebration called "Spicy Ramen", similar to Destiny 2's popular Emote. Destiny 2's latest Season of the Plunder is now live, and you can start playing this crossover event today, on PC and consoles.