Beyond Light brings six new armor pieces to Destiny 2, and unlike previous expansions, it looks like these new exotics could have a serious impact on character builds and play style. Because this gear is more powerful than your average exotic armor piece, they’re also more difficult to obtain. Before you can earn these new exotics you’ll need to reach the power soft cap and complete specific Lost Sectors on Europa and the Cosmodrome to unlock Legend and Master Lost Sectors.

Before you even start pursuing these new exotics, you first need to raise your guardian’s level to 1200. Luckily, this can be done in a matter of hours through any activity you prefer. While we don’t recommend jumping right into the Beyond Light campaign, the New Light campaign is a great way to earn powerful upgrades. If you’re really in a hurry, Crucible is probably your best bet. There are also plenty of public events and hidden caches on Europa that will reward upgrades if you’d prefer to explore the new zone while you level up. However you choose to do it, you’ll need to grind to 1200 before you will have access to the Legend/Master Lost Sectors.

Note: You’re actually gear needs to raise your power level to at least 1200. If you swap a weapon or piece of armor off and your level drops below 1200, you won’t have access to these Lost Sectors.

If you played Season 10, AKA Season of the Worthy, you’re probably familiar with these amped-up Lost Sectors. Your first task is to clear out each of the Lost Sectors on Europa: Perdition, Bunker E15, and Concealed Void, as well as the Lost Sectors in the Cosmodrome: Exodus Garden 2A and Velles Labyrinth. 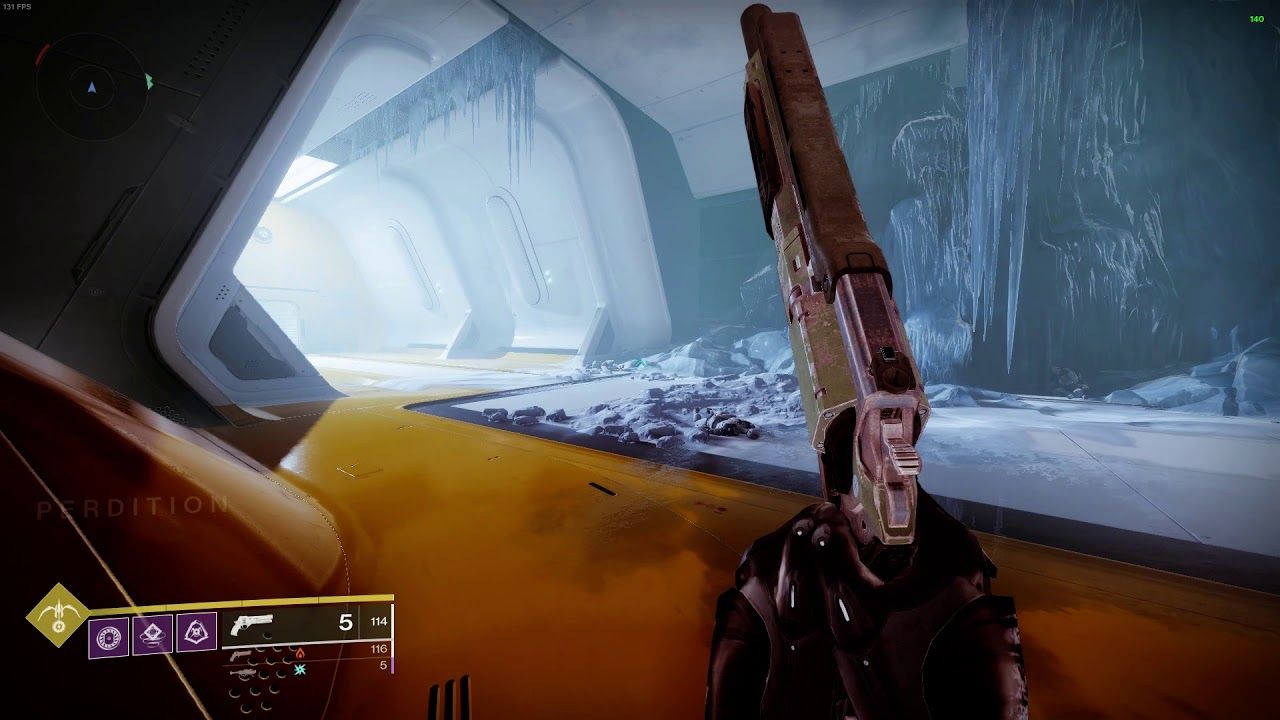 Right now, only Perdition and Exodus Garden 2A grant access to Legend/Master Lost Sector missions. It’s only the first week of Beyond Light and it is expected that these missions will rotate daily, so make sure you clear out all of the Europa and Cosmodrome Lost Sectors. If you haven’t done the EDZ Lost Sectors or the Lost Sectors on the other planets, you might as well do those too when you have the chance, just incase they rotate off of Europa in the coming weeks.

Master Lost Sectors are the most challenging version. They have a recommended power level of 1280 — 20 levels above the pinnacle cap. These Lost Sectors will throw Barrier and Overload Champions at you as well as modifiers like famine, burn effects, and more. These are the ultimate Lost Sector challenge and are the surest way to earn the exotic armor. I would recommend waiting for the Legend version before attempting it if all you’re after is the armor.

The Legend Lost Sectors are still a significant challenge. They have a recommended level of 1250 and many of the same (but not as many) modifiers that the Master version has. Overall though, it will be significantly easier to complete the Legend versions. Keep in mind they only offer the armor pieces as an rare drop.

In either case, the Lost Sector mission needs to be completed solo in order for the exotic armor to drop. You will also be gear locked, so make sure you slot the necessary champion mods you need (barrier, unstoppable) into your arms.

The challenge may be great, but the reward is well worth the effort. Each class has two new exotic armor pieces that can be obtained through these challenging Lost Sectors, each with special perks that have the potential to really shake up the meta.

Hunters can earn the Mask of Bakris helmet and the Athrys’s Embrace gauntlets. The Mask of Bakris replaces the Hunter’s dodge with a long-range teleport that also temporarily cloaks them, while the Athrys’s Embrace has two perks: weight knives ricochet twice and rapid precision hits increase damage and can stagger. Both are going to be great PvP options, but the gloves, in particular, might be a great option against champion’s and elites, especially while using precision weapons like Izanagi’s Burden. 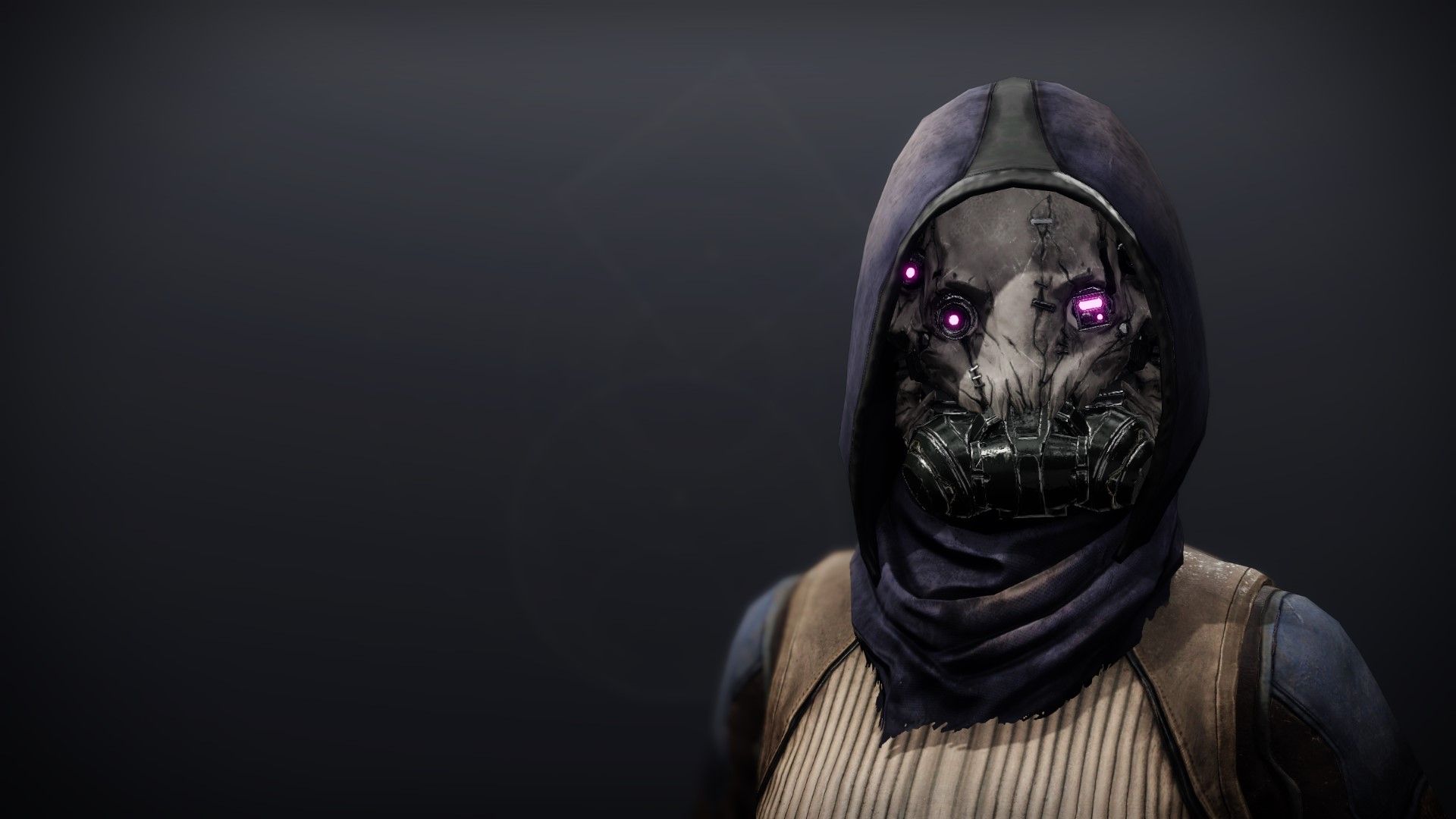 Finally, Warlocks can earn the Dawn Chorus helmet and Necrotic Grip Gauntlets. The Dawn Chorus powers up the Dawn Break super by increasing damage, setting enemies on fire, and recharging melee. The Necrotic Grip changes the Warlock melee attack to one that applies a damage over time effect. When the target dies, the DOT spreads to other enemies. Dawn Break is already a popular PvP super, so I fully expect Dawn Chorus to see a lot of play.

READ NEXT: Destiny 2: How To Get A Free Exotic Cipher (And What To Spend It On) 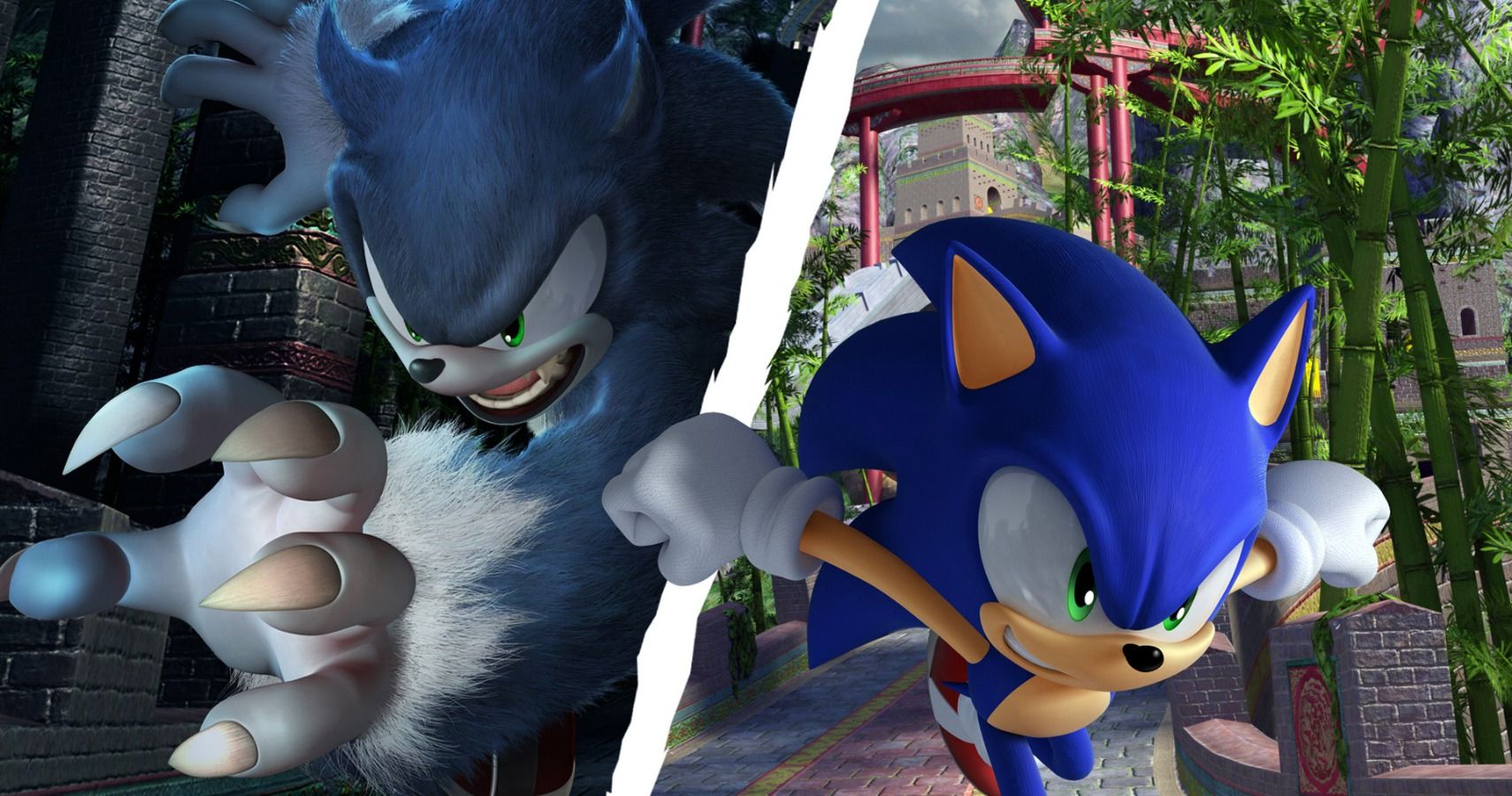