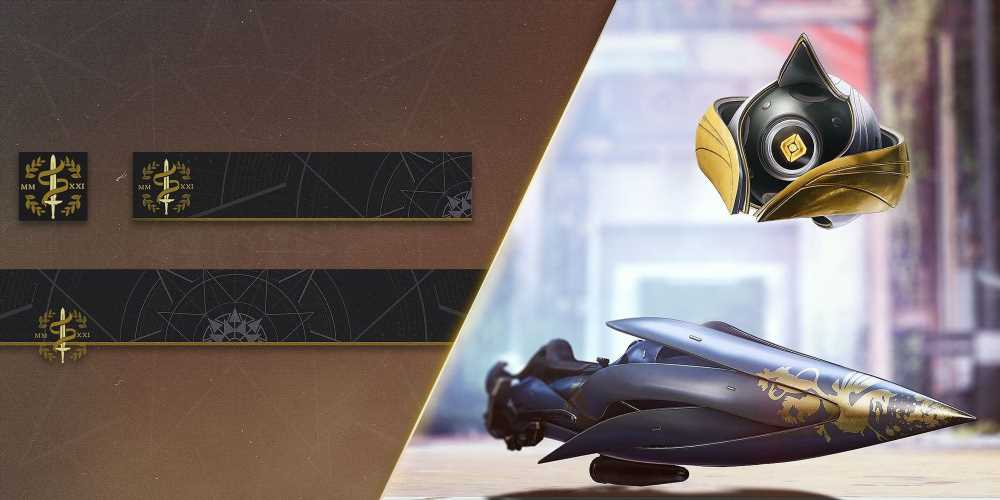 Destiny 2's Moments of Triumph event brings with it a new title for players to chase each year. This year, Guardians will have to delve into Europa and seasonal content to obtain the MMXXI title, arguably the hardest Moments of Triumph title Bungie has made thus far.

Most of these Triumphs are pretty time-intensive and require many hours of playtime. If you're someone who isn't dissuaded by a lengthy grind or wants something to tide them over until Witch Queen, chasing the MMXXI title isn't a bad idea. Let's go over all of the Triumphs tied to this title and how best to complete them. Bear in mind that this title has 30 Triumphs in total. Use the table of contents above to jump to a specific Triumph you're struggling with.

Before you start the MMXXI grind, keep in mind that you only need to complete 28 of the 30 Triumphs to earn MMXXI. You can skip two Triumphs that seem too grindy or challenging to you and still get the title. For most, we recommend you skip Trials Wins and Special Guest Scar. The former is tied to a difficult PvP activity, and the latter is locked behind an absurd RNG barrier.

There are two more things we want to mention before we start talking about each Triumph: