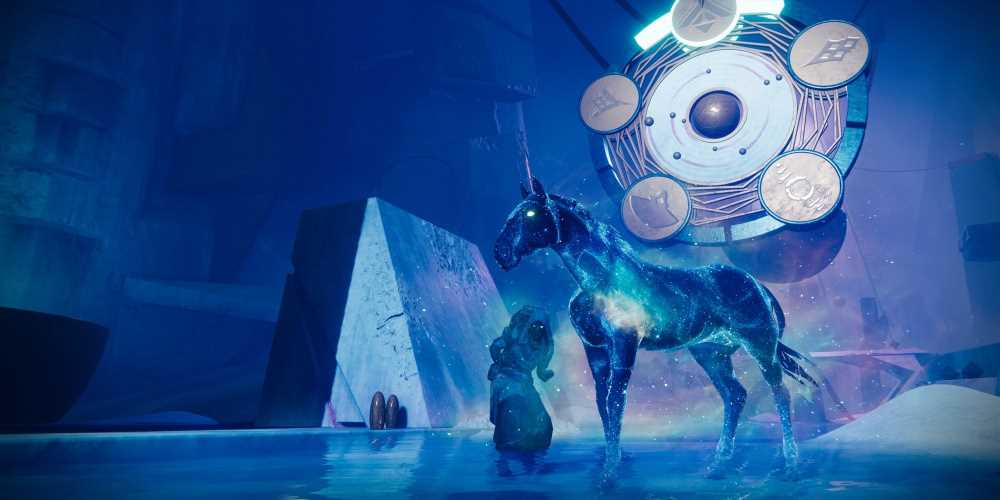 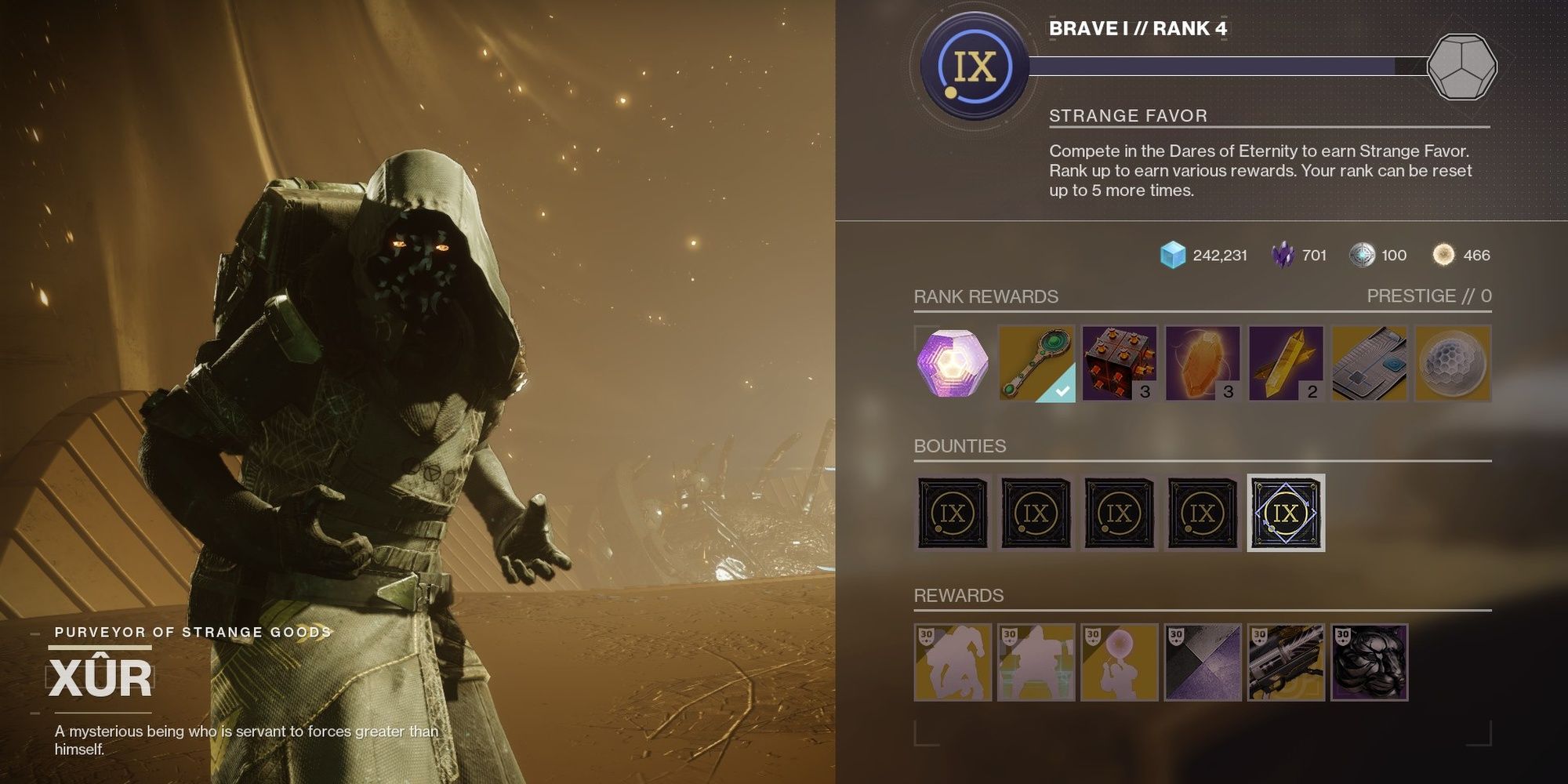 Strange Favor shares the same leveling system as the other three ritual playlists. Ranks are divided as follows:

When you reach 10,000 Strange Favor, you can reset your rank with Xur to restart the grind. This lets you reobtain most of Xur's reward track items and Strange Engrams, although the rank 16 Ascendant Shard will be replaced with an Exotic Engram. You can only reset your Strange Favor five times per season.

How To Increase Strange Favor 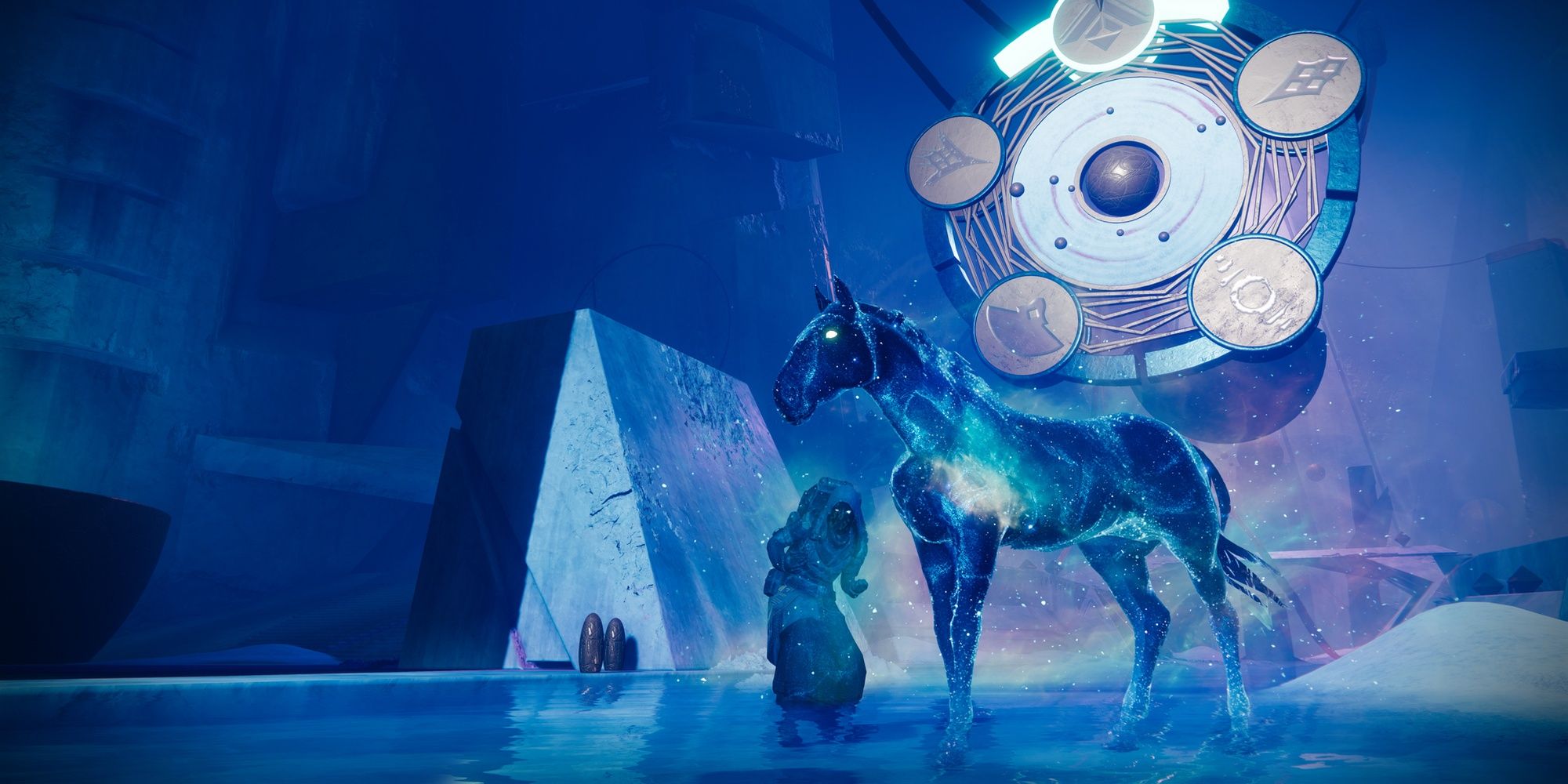 There's only one way to increase your Strange Favor: play Dares of Eternity. Both the Normal and Legend difficulty variants will grant progress towards your next Strange Favor rank. Xur and Starhorse bounties grant no Strange Favor, so focus on completing games instead of bounties. 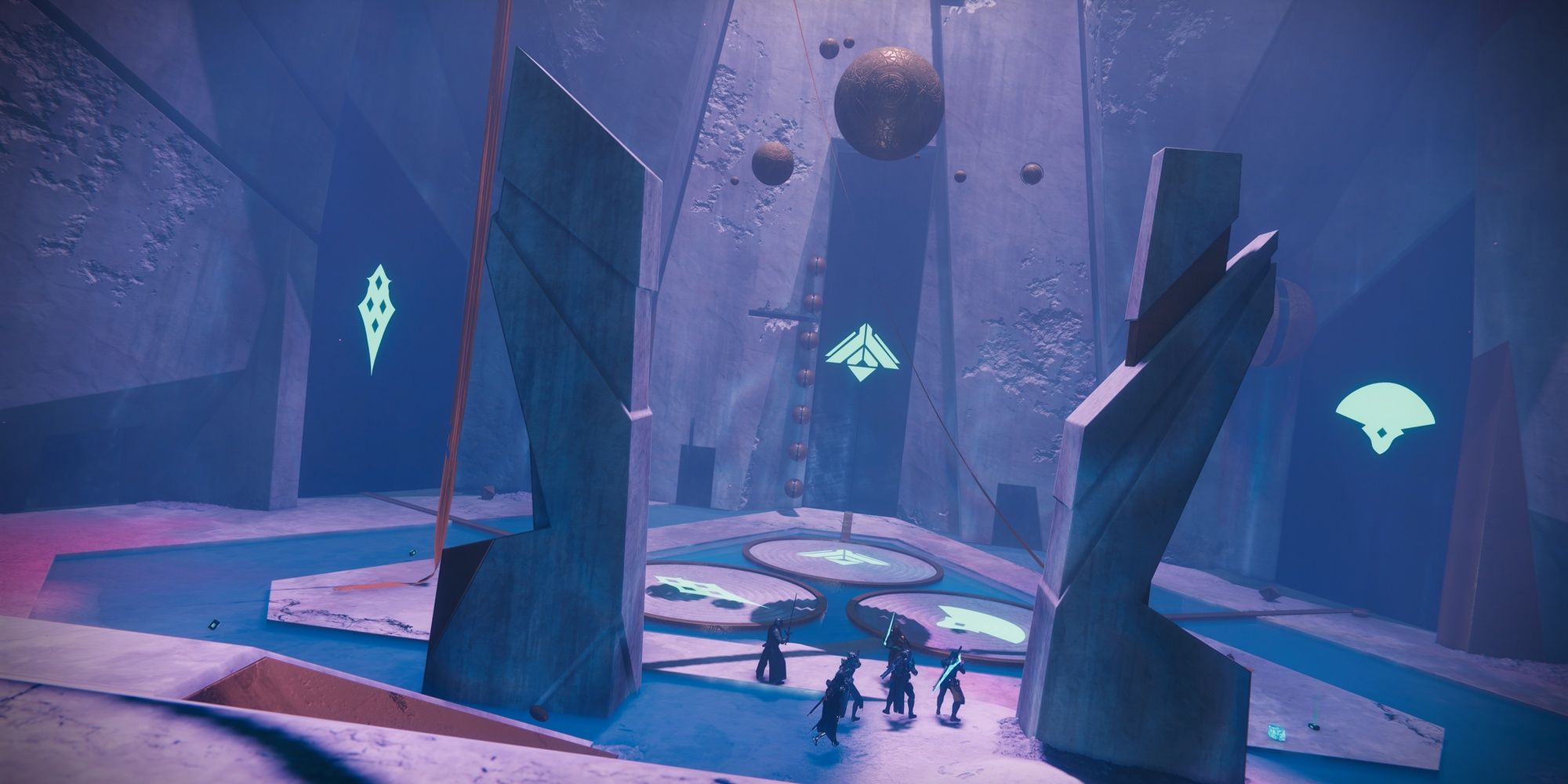 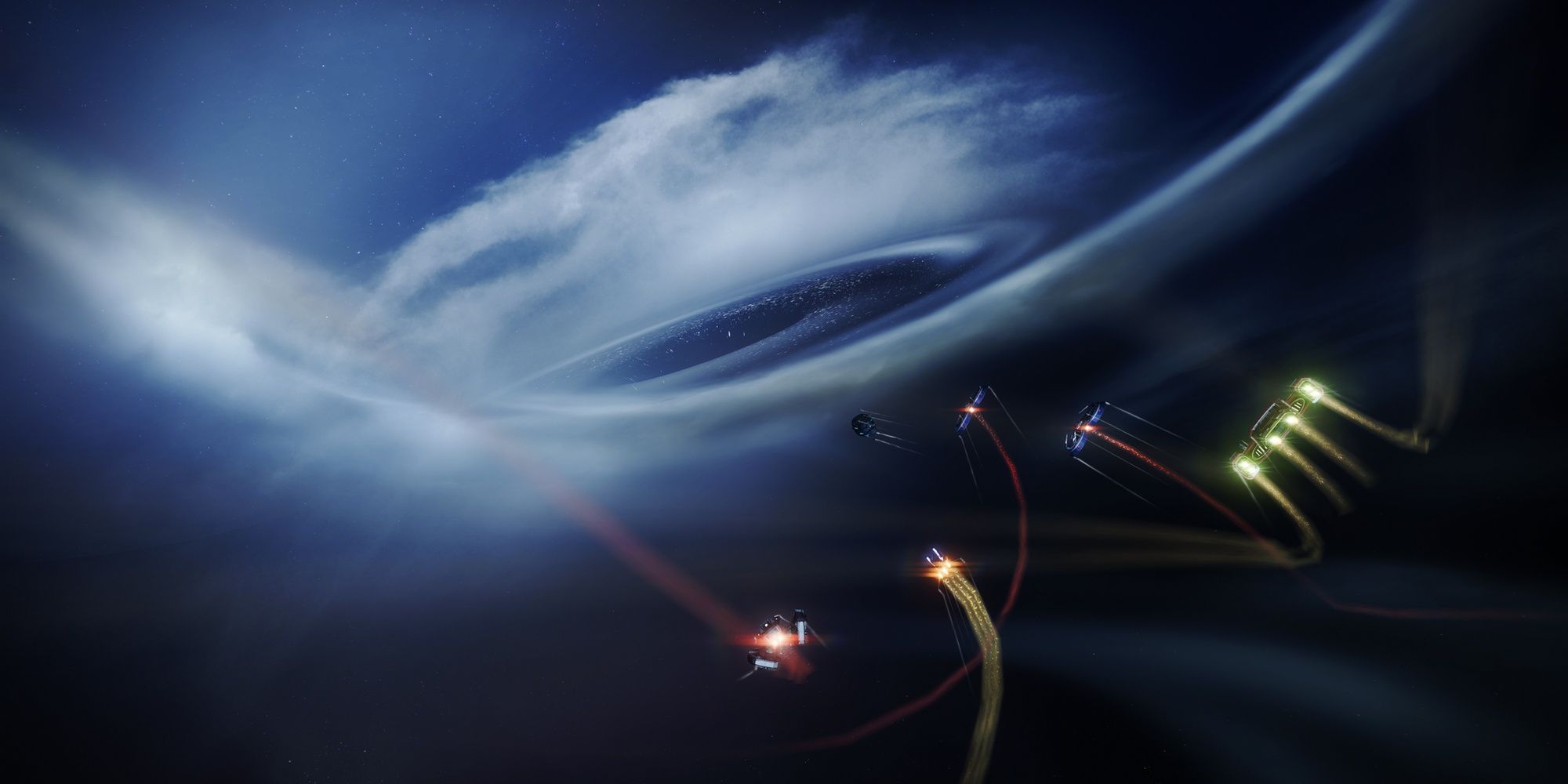 Assuming you maintain a x5 Activity Streak and continuously run this playlist, it should take about 10-15 hours to achieve 10,000 Strange Favor—enough to reset your rank with Xur. Stick with the playlist, takes breaks outside of the game, and you should be able to reach rank 16 in a few play sessions.

The following actions will break your Activity Streak: