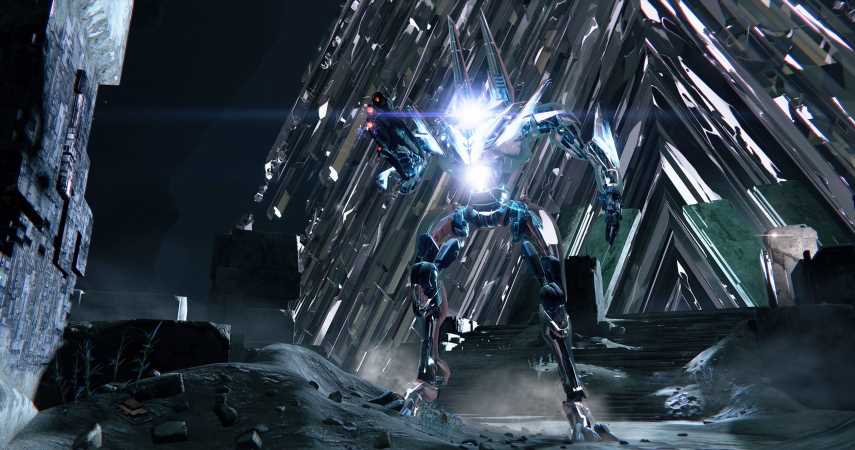 Destiny’s beloved and classic dungeon, Vault of Glass, returned in the sequel yesterday, and players were quick to gather their teams and push for that top spot on the leaderboard. However, one player among the second to clear it has been banned, leaving a blank space.

These squads are made up of six players, and the first to topple that challenging triumphant return was Clan Elysium in 1h 43m 55s. As such, the half a dozen champions are atop the leaderboard as the first of the game to do so. The second, on the other hand, has five members displayed. That’s because one had the username ‘#BlackLivesDontMatter.’

It’s a blatantly racist spin on the movement #BlackLivesMatter that seeks equality and justice for Black people in the face of rising police brutality and systemic abuse. Naturally, something this offensive and derogatory breaches Bungie’s code of conduct, and so when the username was brought to light, the player was swiftly banned.

However, the comments below senior community manager Dylan Gafner’s tweet call for the team as a whole to be punished, with many claiming that they knew of their username and still allowed for them to be on the squad.

It’s an argument of guilty by association since they were allowing that kind of behavior and racism. One commenter put it, “The whole team should be banned. You have to coordinate groups for this. If people can be banned from playing with cheaters knowingly, then the same should be applied for hate speech like this. They just let them on the team with that name, as if the five didn’t see something wrong.”

Someone who appears to know the team – or be a part of it, using a different alias on Discord – was alleged to have used transphobic slurs in a screenshot taken by one commenter. If this claim is true and the screenshot not fake, then the team would not only be guilty by association, enabling, and allowing for such behavior, but they would also be outwardly and openly bigoted themselves.

Evidently, there’s an issue at large with this squad, especially if that Discord claim is true, but as of now, only #BlackLivesDontMatter has been banned.