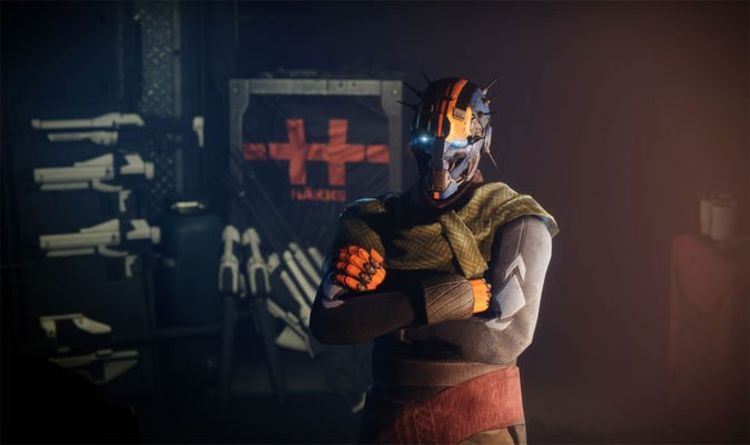 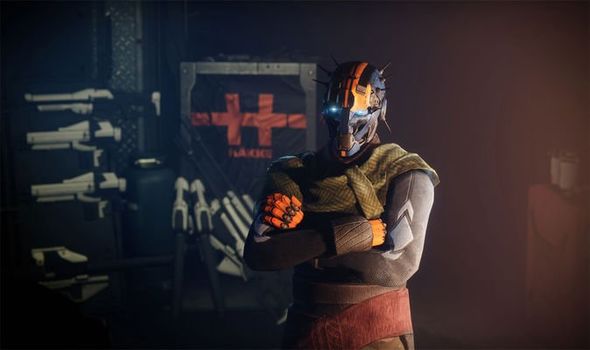 Bungie has big plans for Destiny 2 over the coming weeks, with Season of the Lost confirmed for PS4, Xbox One and PC.

The Destiny 2 Season 15 release date reveal has been scheduled for Tuesday, August 24, 2021.

This will also be when Destiny update 3.03 is launched and ushers in the Season of the Lost across all platforms.

The good news is that a lot of new information has been shared regarding what is coming next to the Destiny universe.

But August 24 will also be when we learn everything about the game, including the new content plans.

WHEN IS THE DESTINY 2 SEASON 15 RELEASE DATE AND TIME?

The Destiny 2 Season 15 release date and launch time has been scheduled for Tuesday, August 24, at 6pm BST.

For gamers in North America, the same patch will be going live at around 10am PDT.

This is a unified launch across all platforms, meaning that everyone get access to the new update at the same time.

On Tuesday, August 24, Destiny 2 will undergo maintenance in preparation for Destiny 2 update 3.3.0. Below is a timeline of events”

Crossplay will be a big part of Destiny 2 Season 15, and the first part of that will be the name changes associated with the release in August.

“The display name of the first platform that players log in with to play Destiny 2 beginning at 10 AM PDT on August 24, 2021, will become the player’s Bungie Name.”

New reveals are being planned for Destiny 2 Season 15, with fresh guns and returning characters already confirmed.

A message from Bungie provided further details before the new reveals and Season of the Lost release date, telling Guardians:

“We are still holding a lot of the details on Season of the [Redacted] close to the chest – including the new Season 15 arsenal you will start to discover next week. We do want to show off some of the other weapons you will be earning next Season.

“Next Season’s ritual quest weapons is a rocket launcher with the Explosive Light perk. As is the custom, you can then collect Gambit-, Crucible-, and Vanguard-themed weapon ornaments by upgrading your rank on the vendors.

“We are adding three weapons as post-game rewards for completing Vanguard Strikes, Gambit, and Crucible matches. These will drop randomly after completing these activities with random rolls. Here is a sneak peek.”

Bungie has also confirmed that they are making changes to the lloot pool of the Prophecy Dungeon.

This includes original rewards from the Trials of the Nine being added to the Nine-themed dungeon.

Bungie has revealed that these weapons have been upgraded with random rolls and certain ones will drop from specific encounters of the Prophecy Dungeon.

Expect more Destiny 2 Season 15 news as we heard towards the full release date on Tuesday.