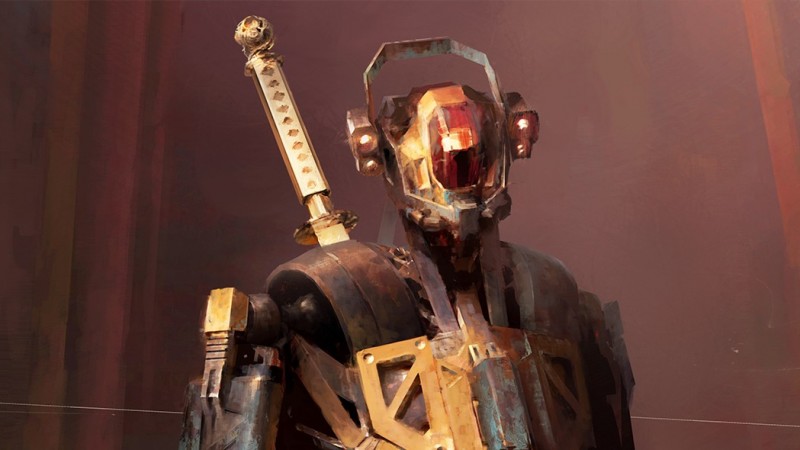 Bungie has outlined what its final season of content included with its current annual pass (which has included the content from the Season of the Forge, and Drifter before now) will entail a new activity along with a new raid.

The Menagerie is a six-player matchmade co-op activity. While the details of how the mode works are still unclear, it’s likely to be a wave-based mode in the vein of either the Black Armory Forges in Season of the Forge or The Reckoning in Season of the Drifter. The Menagerie will conclude with a boss enemy, and more bosses will be added in the weeks after the mode launches on June 4. On June 25 the mode will get a Heroic difficulty, which will require a pre-made fireteam to complete.

Along with that and the new Crown of Sorrow raid, the season will also include two new exotic quests (one for everyone and one for annual pass holders, with one quest being for the hand cannon Lumina), new activities called Tribute Hall and Moments of triumph, and the return of Solstice of Heroes, which this year makes Gambit accessible to all players.

You can see some of the new activities in action in the accompanying trailer.