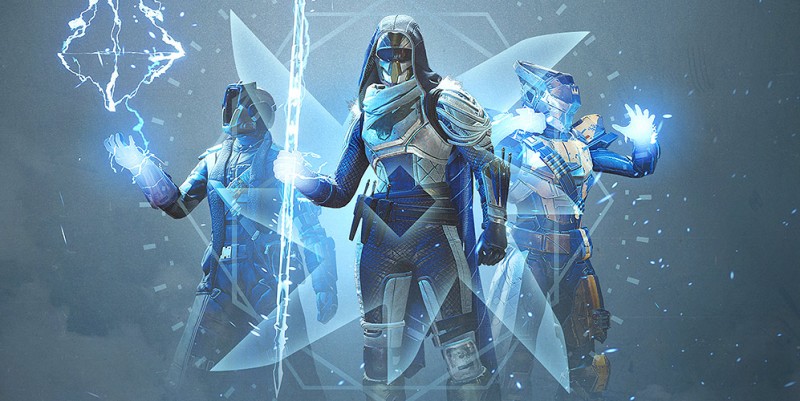 Bungie has created a new weeklong holiday in Destiny 2, and it’s all about riding the lightning. And subclass buffs.

Starting April 9, “Arc Week” will implement a number of permanent buffs for several lightning-based sub-classes and branches. For Titans, The Way of the Juggernaut subclass sees a much-needed power boost to their shoot-punch-shoot loop; Hunter Arcstriders’ Way of the Warrior also get some punch-based love, while the Way of the Wind will be more survivable; the Warlock Stormcallers’ Attunement of Conduction should feel more powerful, while the Attunement of the Elements becomes a stronger source of support for teams.

Non-Arc subclass branches also get some buffs. The Warlock’s Void Walker Nova Warp super is getting some minor buffs after being heavily nerfed in the last round of major balance changes, while the Dawnblade Everlasting Fire perk should now be far more useful. Bungie is also looking into the Spectral Blades Hunter super. “We know it’s out of bounds and are working right now on a few tweaks to bring it back in line,” Designer Dan Gniady says.

The update also makes some quality-of-life improvements. There are four new exotic weapon catalysts for Prospector, Rat King, Had Light, and Suros Regime, while armor gained from Xur will now have randomly-rolled perks on it. Finally, Gambit Prime is getting some changes to its loot drops, while round are being tweaked to go by a bit more quickly, downplaying the importance of invasion a smidge.

For the full patch notes, head over the Bungie’s blog.