Yeah, it sucks that Capcom isn’t offering a free upgrade like so many other games publishers that are offering next-gen compatible versions of their games. But at least Devil May Cry Special Edition will be cheaper than it was during its initial release (at $39.99, in case you were wondering).

And now we even have specifics on the graphics options that DMC5 Special Edition will ship with, thanks to a helpful Capcom employee and the PS5 subreddit.

Since the vast majority of TVs out there are at 1080p and refresh at 60hz, the most common option will likely be 1080p at 60 fps with ray tracing. However, Xbox Series X owners will have to wait for a later update as only the PS5 version of Devil May Cry 5 Special Edition will have ray tracing support at launch. 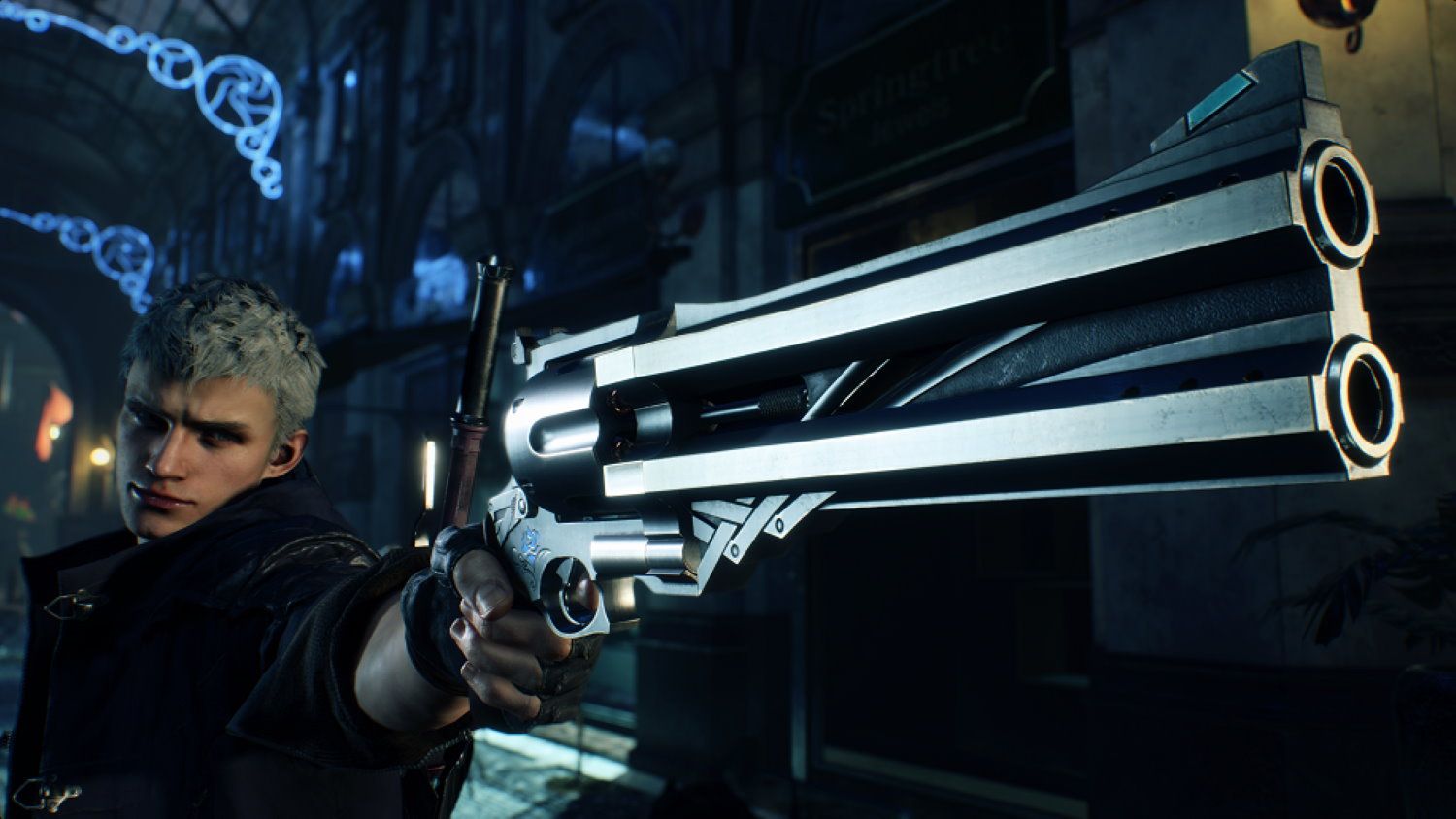 DMC5 Special Edition will be the only way to experience Devil May Cry 5 with ray tracing as Capcom has said that Special Edition will only release on PS5 and Xbox Series X. It’ll also be the first to feature Vergil as a playable character, although PC, PS4, and Xbox One players will get him as a paid DLC sometime in the future.

In addition to the fancy graphics option, Special Edition will also come with Turbo Mode that speeds the game up by 20% as well as Legendary Dark Knight difficulty that adds a ton of new enemies to each level.

Devil May Cry 5 Special Edition arrives with the PS5 and Xbox Series X on their respective launch days, while the physical edition launches on December 1.