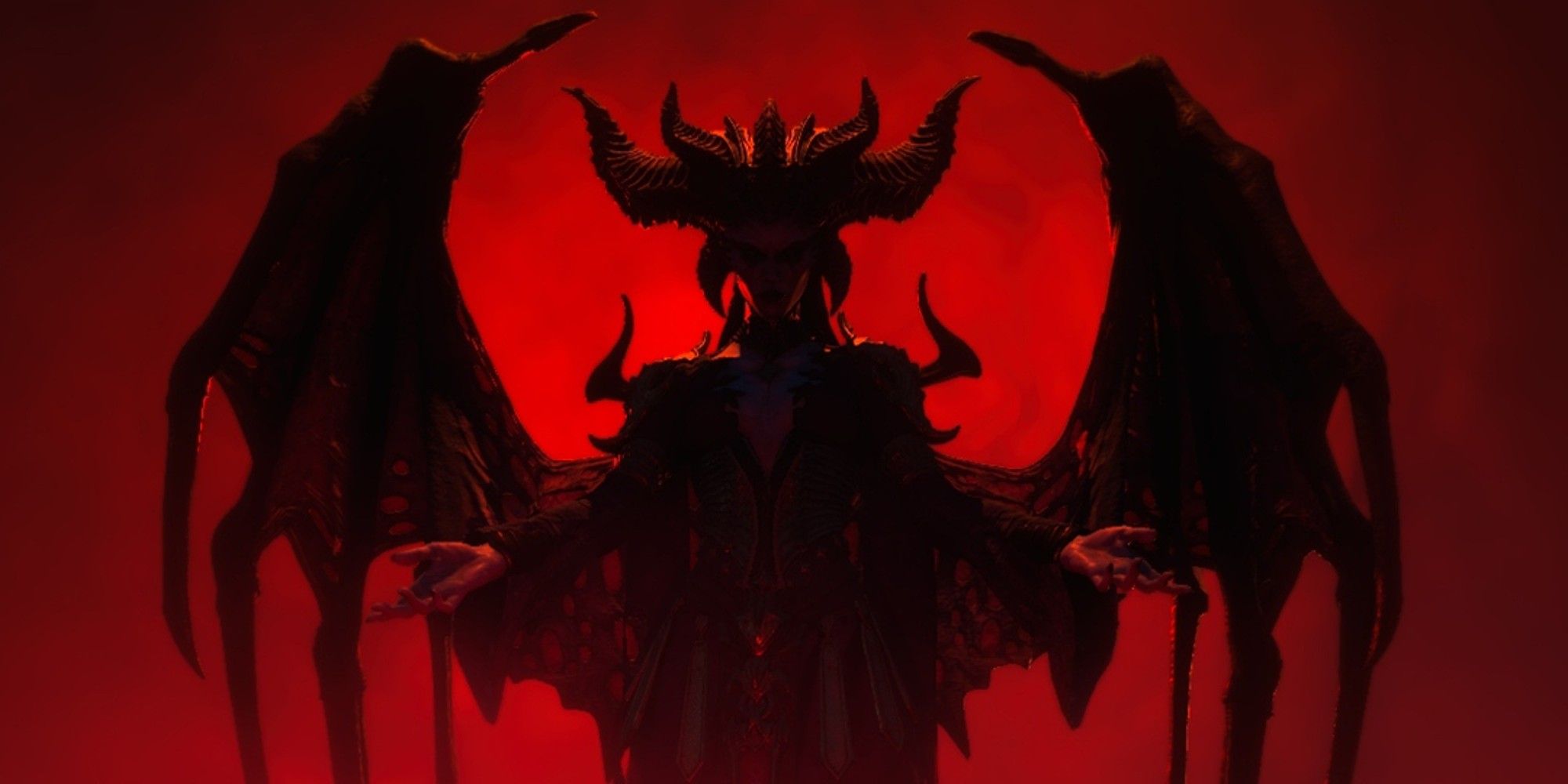 With every passing day, it seems more likely that we're going to be getting a major Diablo 4 announcement. And, considering that The Game Awards is now only a few days away, the announcement might just take place at the event. While there hasn't been any official word about this from Blizzard, multiple sources appear to be very confident about this.

"During the presentation, Rod Fergusson invited all of the attendees to watch The Game Awards as they’ll be [making] some announcements."

Jez Corden from Windows Central later added to this with what he believed would be announced at the event. "The big announcements are early access to open beta with pre-orders. Also, collector's edition which has some kind of… candle? Not sure 100% what that is," he Tweeted. "I wrote April 2023 for launch but now I think that mighta been a runway/target launch window, with an 8 week variance."

The latter part of the Tweet was in reference to Corden's earlier speculation that Diablo 4 could launch in April 2023. This was based on information that the game would be getting an open beta around February 2023. However, Corden has now downplayed this, claiming that April 2023 might have earlier been the target release window, but that could easily have changed during the development process.

With The Game Awards being less than a week away, the rumours about which developers will – and won't – make announcements are abuzz.

Firstly, Final Fantasy 16 is confirmed to appear at the event, with Naoki Yoshida giving a special presentation. Hideo Kojima is becoming a regular at The Game Awards – this time we may see the director announce a Death Stranding sequel, thanks to a cryptic Tweet. Pedro Pascal and Bella Ramsey from HBO's The Last of Us TV series will also be making an appearance in some capacity, likely as presenters.