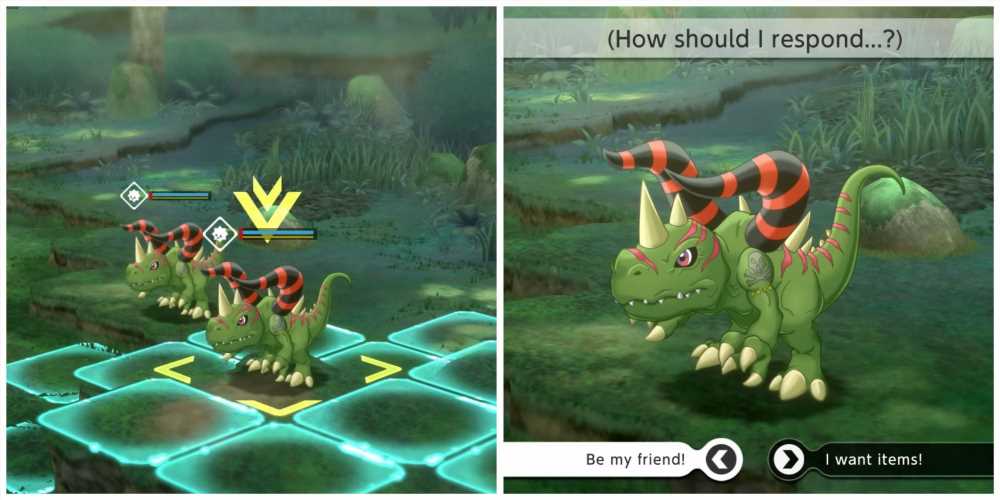 In the early hours of Digimon Survive, you’ll be introduced to your partner Agumon’s evolved form, Tuskmon. Tuskmon is a huge, dinosaur-esque Digimon that Agumon can evolve into for a brief period during combat, but they can also be obtained as a separate creature if you manage to find and obtain one.

To get your very own Tuskmon that isn’t your partner Agumon’s temporary evolution, you’ll need to evolve another Digimon or recruit one in one of the Free Battle Areas. Tuskmon begins appearing as a recruitable monster at the beginning of Part 5 of the game, giving you plenty of opportunities to add one to your squad.

How To Get Tuskmon From Evolution 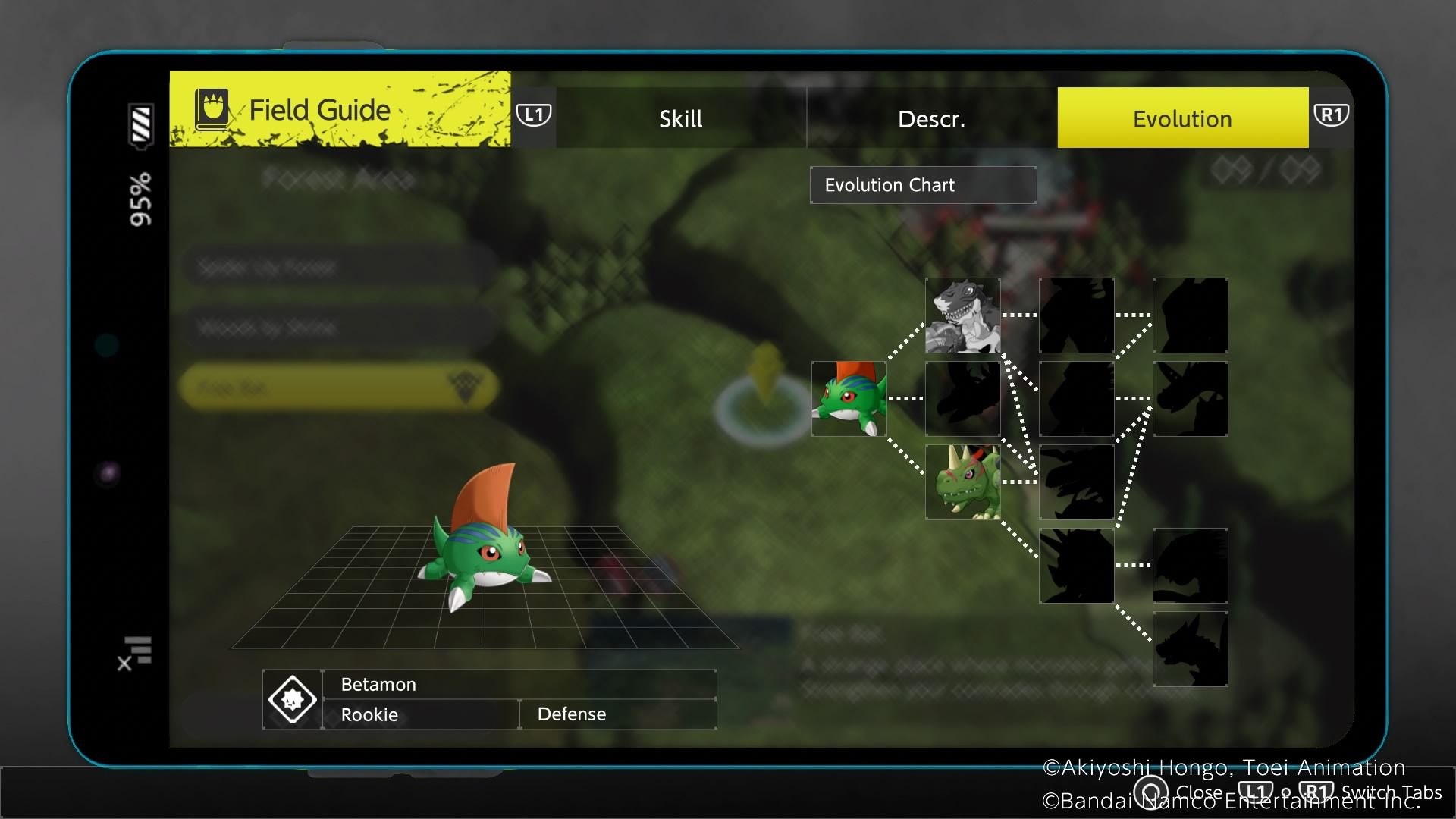 Although your partner Agumon can use SP during combat to temporarily evolve into Tuskmon, you can also evolve Betamon into a Tuskmon. Betamon is a common Digimon that can be found through Free Battle Areas early in the game, from Part 3 onwards.

Once you’ve found and recruited a Betamon, you can use an Enlightenment Slab to evolve them into a Tuskmon if you’ve met the necessary requirements displayed in the evolution menu. This is the easiest way to get a Tuskmon early in the game until Part 5, which is when Tuskmon starts to become available in Free Battle Areas.

Where To Find Tuskmon 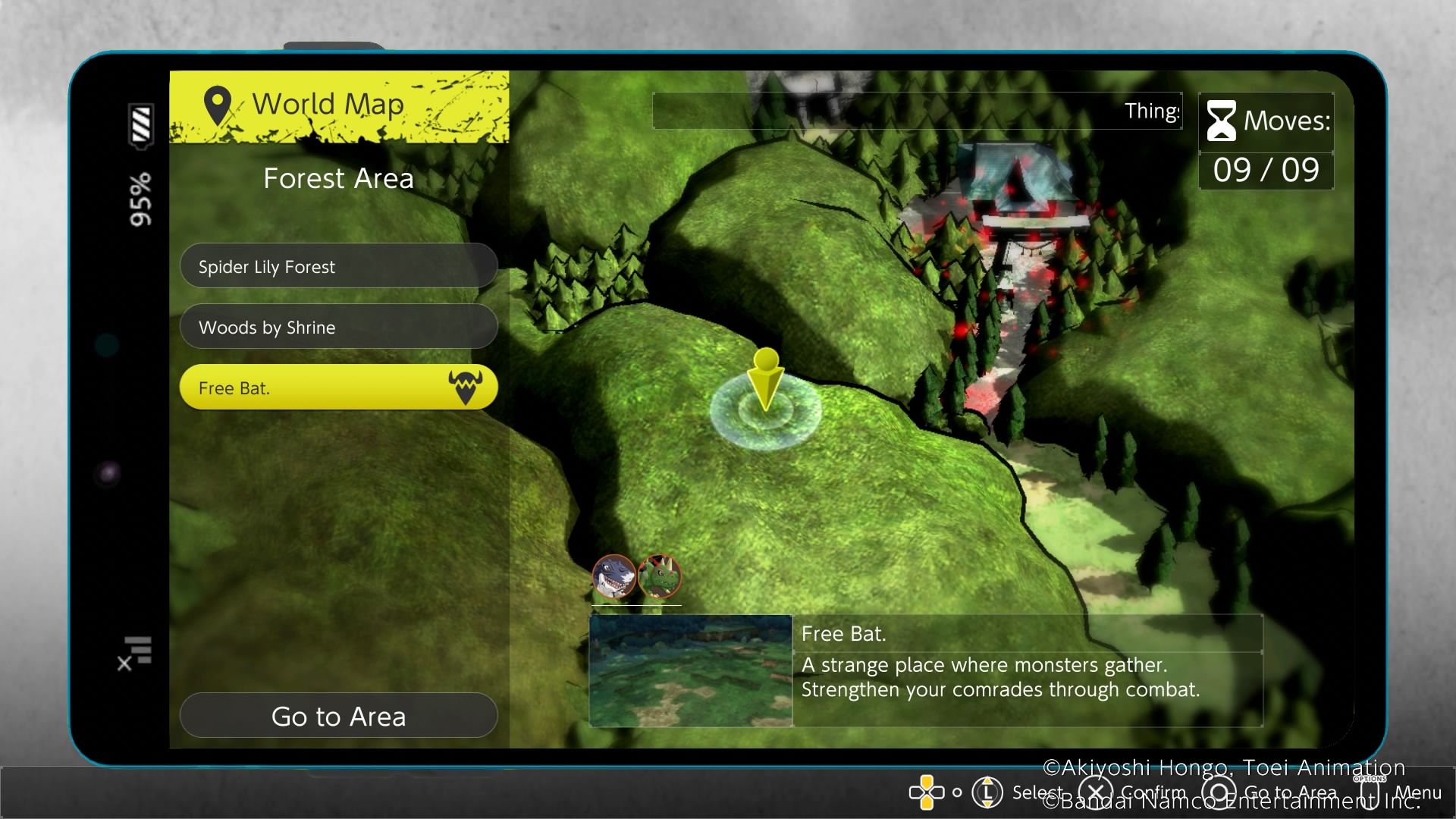 As always, you’ll be able to see which Digimon will be available in the next Free Battle by looking at the portraits that appear above the description of the area. Wait until the portraits of Tuskmon and Deltamon appear in this area, then head into the battle.

Tuskmon has a slightly less-than-average appearance rate during Chapter 5. If they don’t appear right away, you may need to cycle through some Free Battles or progress the story and then return to the area to get them to appear.

How To Get Tuskmon To Join Your Team 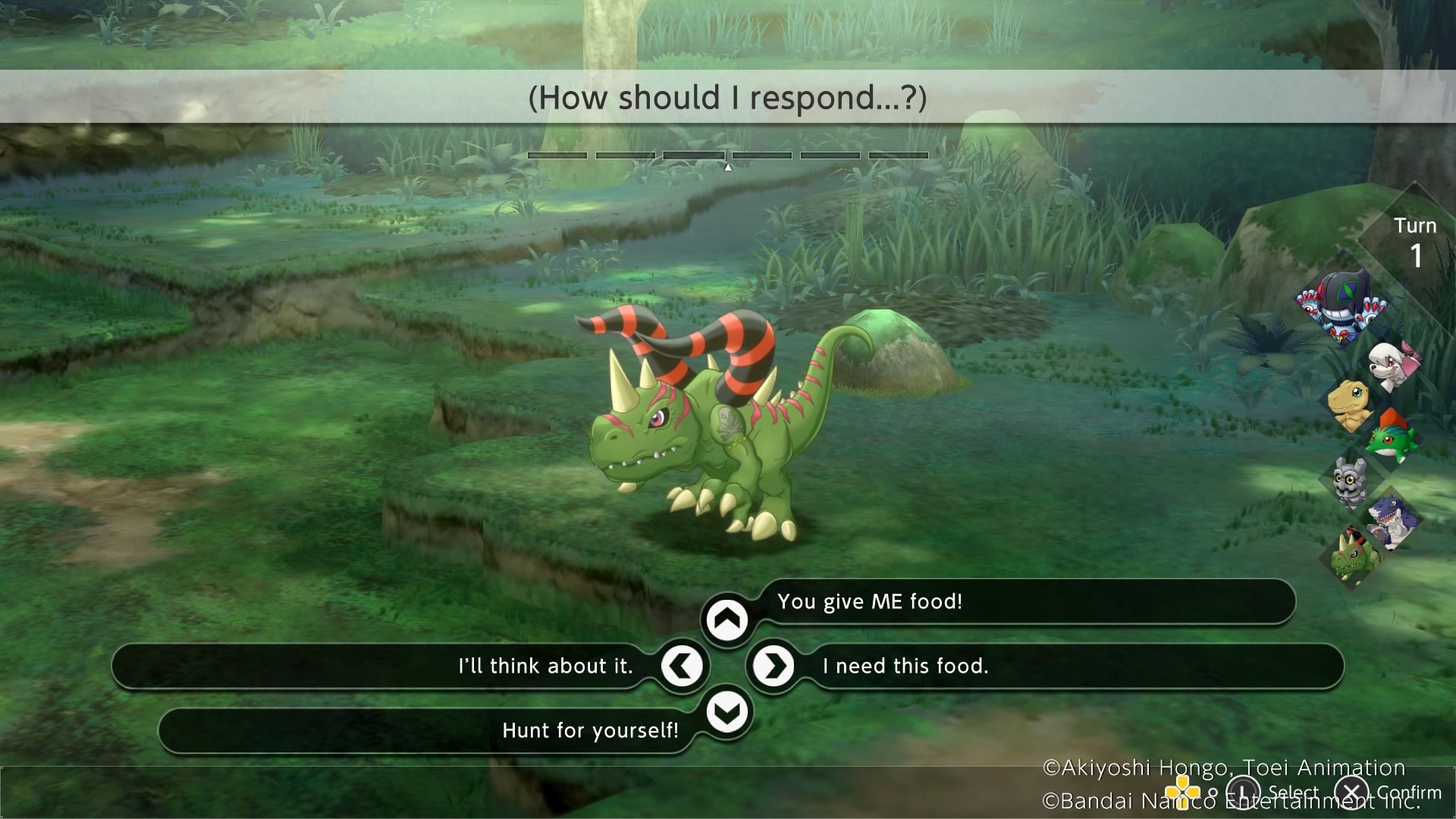 After entering into a Free Battle with Tuskmon, instead of fighting you’ll need to use the ‘talk’ command and then move to the foes tab to select Tuskmon.

After this, a gauge will appear above Tuskmon, indicating how persuaded they are by your words. This gauge contains six bars, and you’ll need to raise it to at least three bars in order to get the chance to get them on your team. If you fail to reach three bars at the end of your three questions, Tuskmon will become enraged and return to the battle.

With Tuskmon, you’ll need to be antagonistic in your answers to get them to appreciate your responses. With this in mind, the choices should be clear, but if you don’t know what to choose, here are the best possible responses:

It's also possible to try and talk to the second Tuskmon in the encounter after the first disappears, as they usually travel in packs of two!