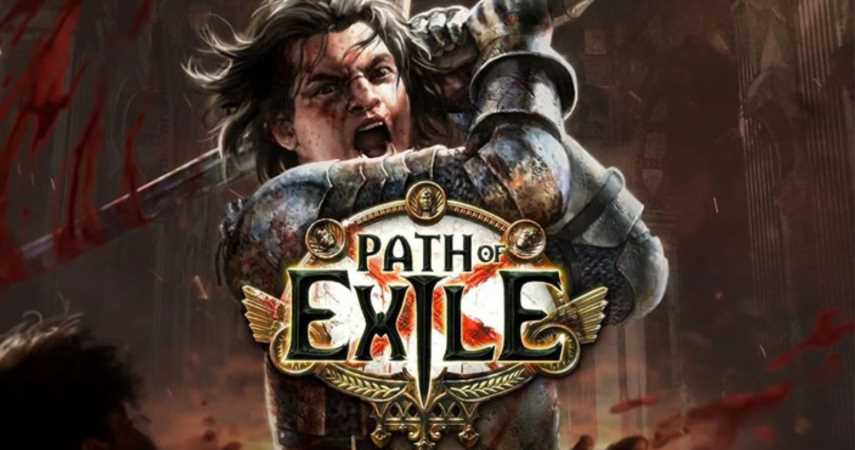 Accessibility in gaming is a topic that has gained some traction in the past couple of years. Many large titles, like Naughty Dog’s The Last of Us 2, have worked to be more inclusive when it comes to everyone being able to play. Obviously, this is a great thing for gamers and the community at large but it seems to bring with it some new issues. One such issue involves a player being banned on Path of Exile for utilizing necessary macros that the developer feels shouldn’t not allowed.

User “poelegalthrowaway00” posted a thread to Reddit where they described how Path of Exile banned them for using macros. In the thread, they explain how the macros being used were needed due to a disability from an industrial accident; “I can’t use one hand and some fingers on the other after an industrial accident. I do things on the computer using mouse and 3 foot pedals.” For those who may be unaware, macros are sequences of events, like keystrokes, mouse clicks, or delays, that can be played back to help with repetitive tasks. They can be assigned to a button to relay sequences that may be difficult to run.

The user explains that they play Path of Exile and “in the game you need to refresh 4 potion buffs every 3-8 seconds. I physically can’t press 4 keys every few seconds so I use a macro that automatically does it for me.” Because of this macro, the user was banned. Now, they want to know if there is any legal basis in seeking out a lawyer to fight the ban.

In a response to one of the comments in the initial post, the user does admit that they reached out to the game when they began playing and was told that “any macro that performs more than one action at a time is not allowed.” However, because they could not physically play without the macros and believed that only competitive players and streamers would be banned, they decided to go ahead with using the macros. Everything was fine for a while, until the recent ban.

Also, when asked if the specific buff cycle was necessary to play the game, the user responded with, “Keeping flask buffs up isn’t needed at the start, but necessary at endgame, where 33% – 50% of your character’s power comes from it.” Meaning the game can’t be completed without those buffs.

This is an interesting case considering that gaming and accessibility are a fairly new area of interest that is getting attention by the gaming community. However, since it is such a new field of interest, there is not a lot of prior knowledge or information to really go on in cases like this. While the thread was inevitably locked for getting off-track, there are a few comments from people that detail how this ban could be wrong or illegal and that the original poster may want to consider legal consultation.