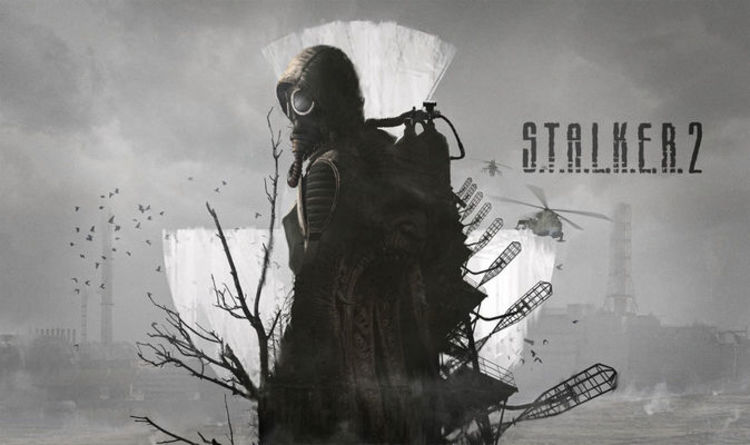 UPDATE: Game World has confirmed that they will delay the launch of Stalker 2 until December 8, meaning a much longer wait for it to arrive on Xbox Game Pass.

A new statement from the development team reads: “Those additional seven months of development are needed to fulfil our vision and achieve the desired state of the game. Stalker 2 is the biggest project in the history of GSC, and it requires thorough testing and polishing.

“We are convinced that development should take as long as necessary, especially in the case of such a project.”

ORIGINAL: Stalker 2 looks set to be one of the most unique and exciting new Xbox Series X games launching on Xbox Game Pass in 2022. But a new report suggests that fans will have to wait a little longer to start exploring the wastelands of Chernobyl.

The game has already been delayed several times and has taken years to hit active development.

An update from last year revealed how Stalker 2 would play on Xbox Series X, with the game’s development team telling fans at the time:

“Finally, we would like to finish this update with a development status. We’re progressing smoothly, including Xbox Series X|S versions as well.

“The aim is to deliver the product of the highest quality possible on every platform it’s announced for. With fast S.S.D., R.T.X. support (both Series X and S) and 4K-resolution (Series X), we’re pleased to see how S.T.A.L.K.E.R. 2 is shaping up to be the ultimate experience we’ve initially promised.

“The exact release date of S.T.A.L.K.E.R. 2 is yet to be announced by G.S.C. Game World. But you can be confident the game will come to Xbox Game Pass on day one.”

And right now, the Stalker 2 release date has been scheduled for April 28, 2022, and as noted above, will be a Day One launch on Xbox Game Pass.

This is a nice combo for fans, especially when you consider that Stalker 2 will not be available on PS4 or PS5 this year. However, a new report out this week suggests that the Stalker 2 release date could be pushed back again.

The report originates from OLDboi, source on GSC Game World games that has proven correct in the past. As usual it should be taken with a pinch of salt but translations of the most recent report claim that Stalker 2 could be delayed until Autumn 2022.

It wouldn’t be surprising to learn that more time was needed to perfect the world of Stalker for next-gen and PC devices, with the current development planning an ambitious sequel across a number of platforms.

The full game description spells out the kind of gameplay fans can expect to drop in April – or if the new rumour is to be believed – Autumn 2022:

“The Heart of Chernobyl has never been beating so loud as it is right now. The Zone is calling for stalkers, who are ready to delve into the non-linear journey through a sinister open world in the Eastern European post-apocalyptic setting.

“S.T.A.L.K.E.R. 2: Heart of Chernobyl applies the full potential of Unreal Engine 5 as well as motion capture and photogrammetry technologies to provide you with benchmark-setting graphics and ultimate immersion into the game world.

“The advanced artificial intelligence system will compel the stalker to utilize a tactical approach against numerous enemies, challenging and keeping even the most hard-boiled players engaged. A-Life 2.0 life-simulating system builds a holistic live environment where player’s actions have an impact on the world of the Zone.

“Dangerous mutants and deadly anomalies will not be the only obstacles on your journey. You will feel all the griefs of a new stalker life while searching and consuming rare and valuable supplies — food, drinks, meds, alcohol, etc. Immersive survival mechanics will be enriching the gameplay on the path through the branched storyline.”