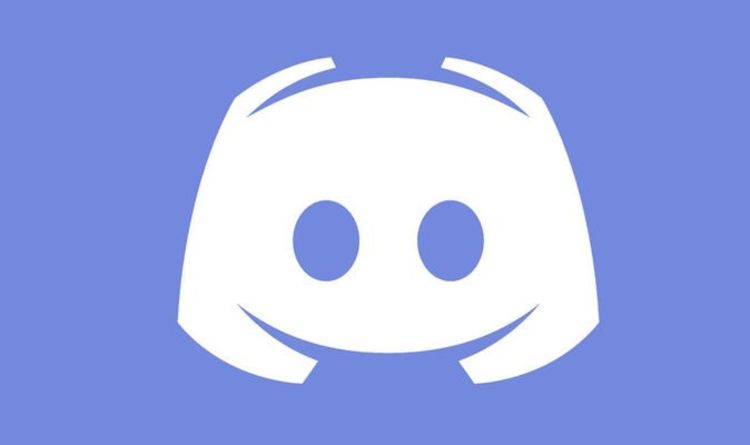 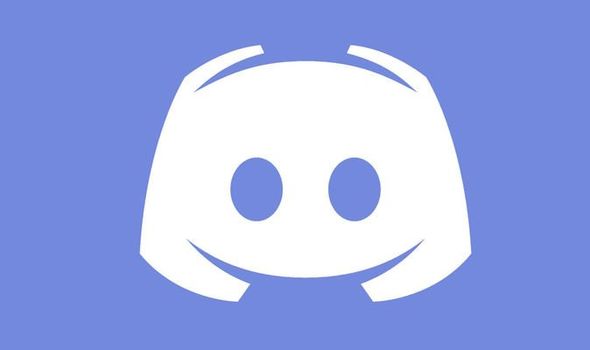 As the reported Discord issues rumbled on users took to Twitter to talk about the problems they were facing.

One Discord user posted: “Essentially locked out of most my Discords on mobile”.

Another posted: “My whole phone is crashing Instagram Discord etc Twitter is the only thing I have left”.

One added: “Ok so my phone has been acting weird since yesterday, all my apps are crashing for no aperent reason and Discord is just unusable”.

And another wrote: “Might be time to get a new phone soon… My messaging app won’t stop crashing in the background and Discord crashes when I try to open it, the battery’s dying again, the dead spot on my screen keeps getting bigger… Hmmmmmm”.

Google Play Store: How to update on an Android device

If you’ve been hit by Discord app crashing issues then you’re not alone – the issue has been impacting a huge amount of other apps too.

The problems began last night and has been impacting a wide selection of the most popular Android apps around.

Thankfully though, Google has revealed a fix for the issue.

The search engine giant said: “We have resolved the issue with WebView that caused some apps on Android to crash for some users. Updating Android System WebView and Google Chrome via Google Play should now resolve the issue.”

So, if you are being impacted by any issues with apps crashing updating these two programmes should help resolve the issue. 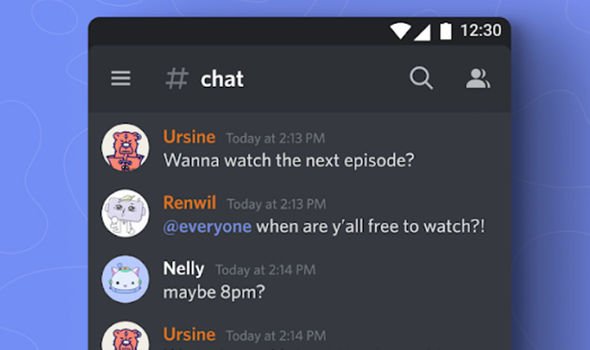 In other Discord news it’s emerged that Microsoft could be looking to buy the messenger for over $10billion.

Both VentureBeat and Bloomberg have reported that Microsoft are exploring the possibility of purchasing Discord.

Insiders speaking anonymously have said no deal is imminent and Discord may opt to go public instead.

If Microsoft do end up purchasing Discord it would be quite the spending spree for the Redmond-based tech giant, with the Windows and Xbox makers already splashing the cash to acquire Bethesda’s parent company ZeniMax for $7.5billion.