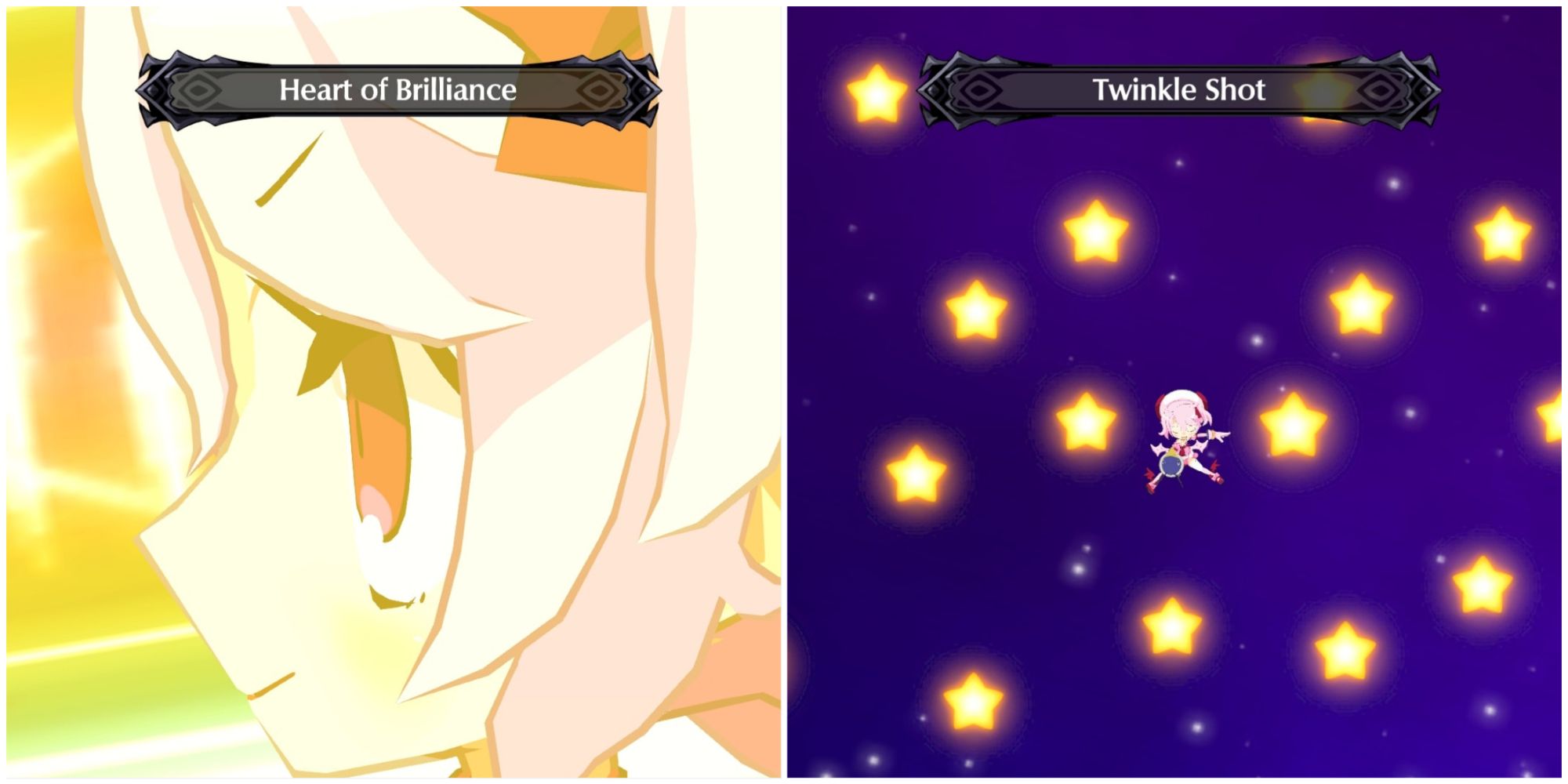 When it comes to picking who to take with you on missions, it can get pretty difficult. Disgaea 6 has about 40 characters to choose from, with roughly half of them being named or unique. Majolene is one of the last characters you will unlock, but she also just so happens to be one of the best.

The main cast in every Disgaea game is overpowered by nature, but Disgaea 6 seems to push that notion even further. With the likes of Zed, Melodia, and Piyori forming a solid foundation, it’s hard to imagine any character competing. That is where Majolene steps in – an all-around brilliant inclusion. 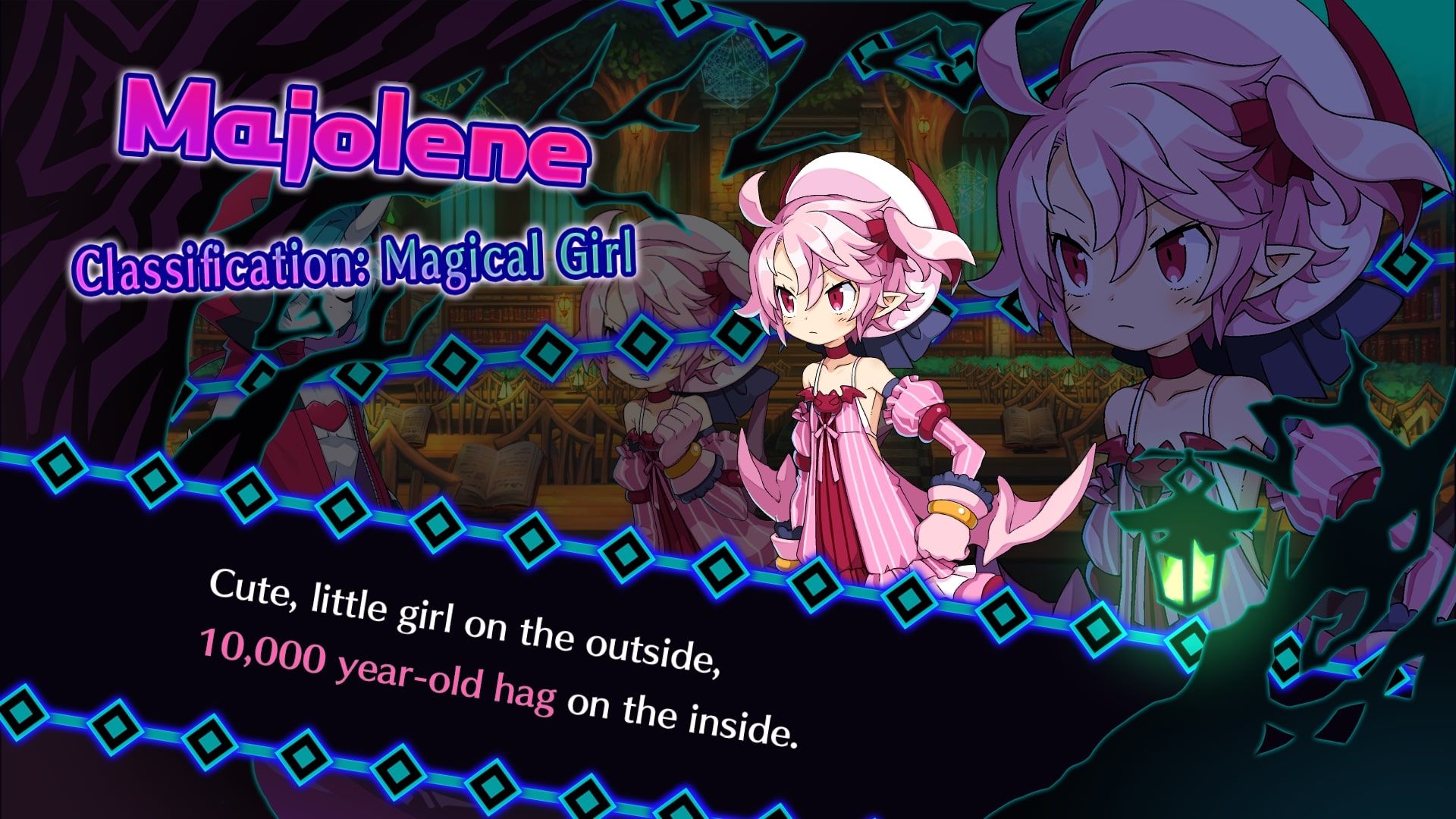 Majolene is an elderly woman trapped in the body of a 12-year-old magical school girl. If this sounds like a questionably legal trope – well, worry not – Disgaea 6 plays this off for laughs. Majolene is an entertaining member of the team, and she pulls her weight narratively, and mechanically. 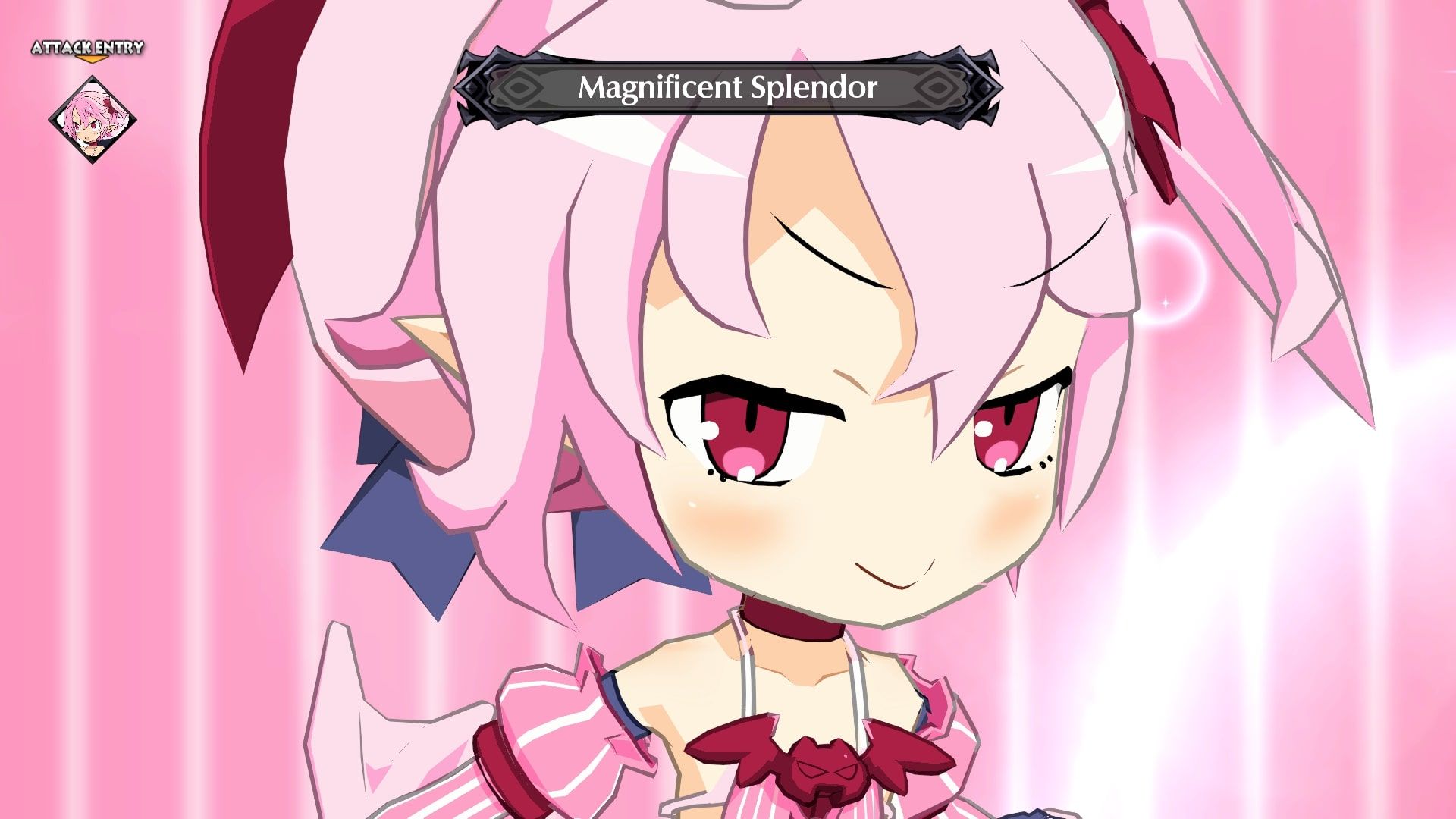 Majolene is ridiculously strong. That is all you have to know. But let’s go a bit deeper than that. Majolene is a mage (similar to Melodia) who is capable of supporting the team and dealing staggering amounts of damage at the same time. She is a force multiplier combined with a boss deleter – and it’s marvellous to behold.

What Weapon Does Majolene Use? 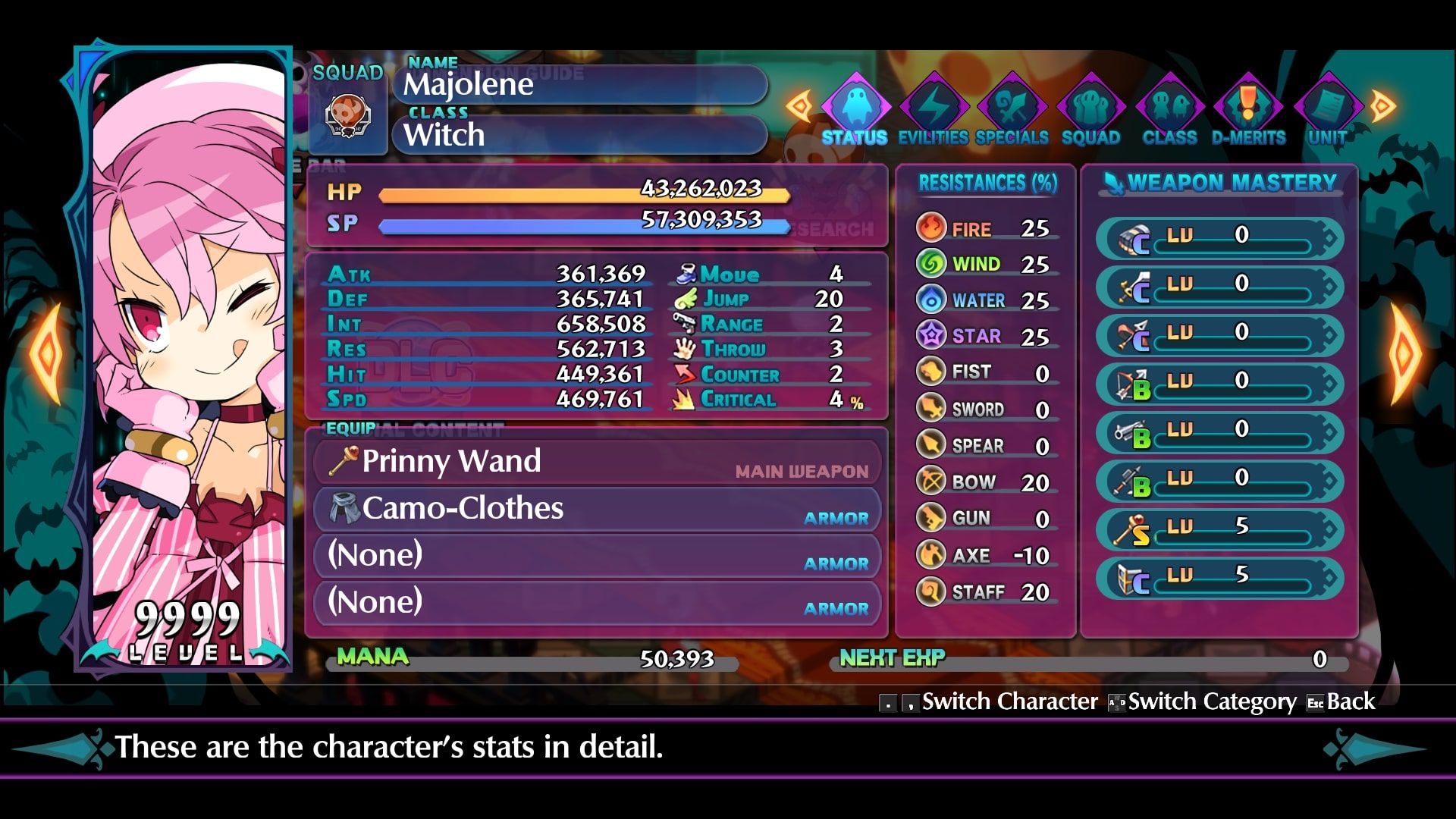 Majolene has several weapons she is good with, but only ONE weapon is worth taking.

Majolene is the only named character (so far) that has a natural S Rank in a weapon. This alone should be reason enough to pack a Staff on her, as she gains so much raw power from using one. There are other reasons too, which will get into right about now. 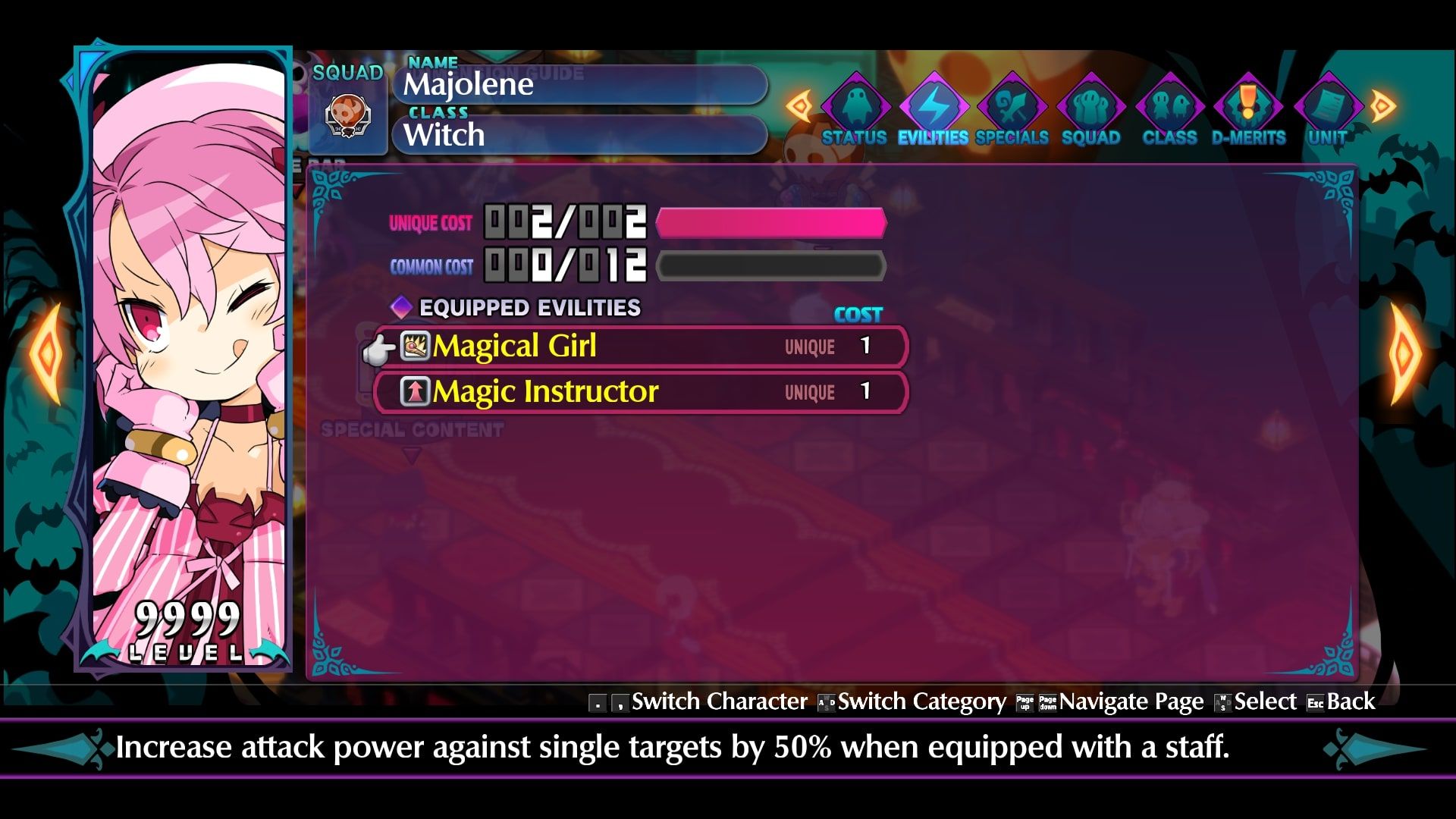 Magical Girls is the REAL reason you take a Staff. Majolene is a single-target force of destruction, and since she is already getting bonus stats thanks to her S Rank in Staves, there is no reason to ever take any other weapon. Ever.

Magical Instructor Magical Instructor is about as powerful as it sounds. Majolene will have billions of INT by the end of the game, which means she will be handing out massive damage boosts to everyone near her – which should be most of your team. Majolene works best on the frontline, and so do most characters. It just makes sense. 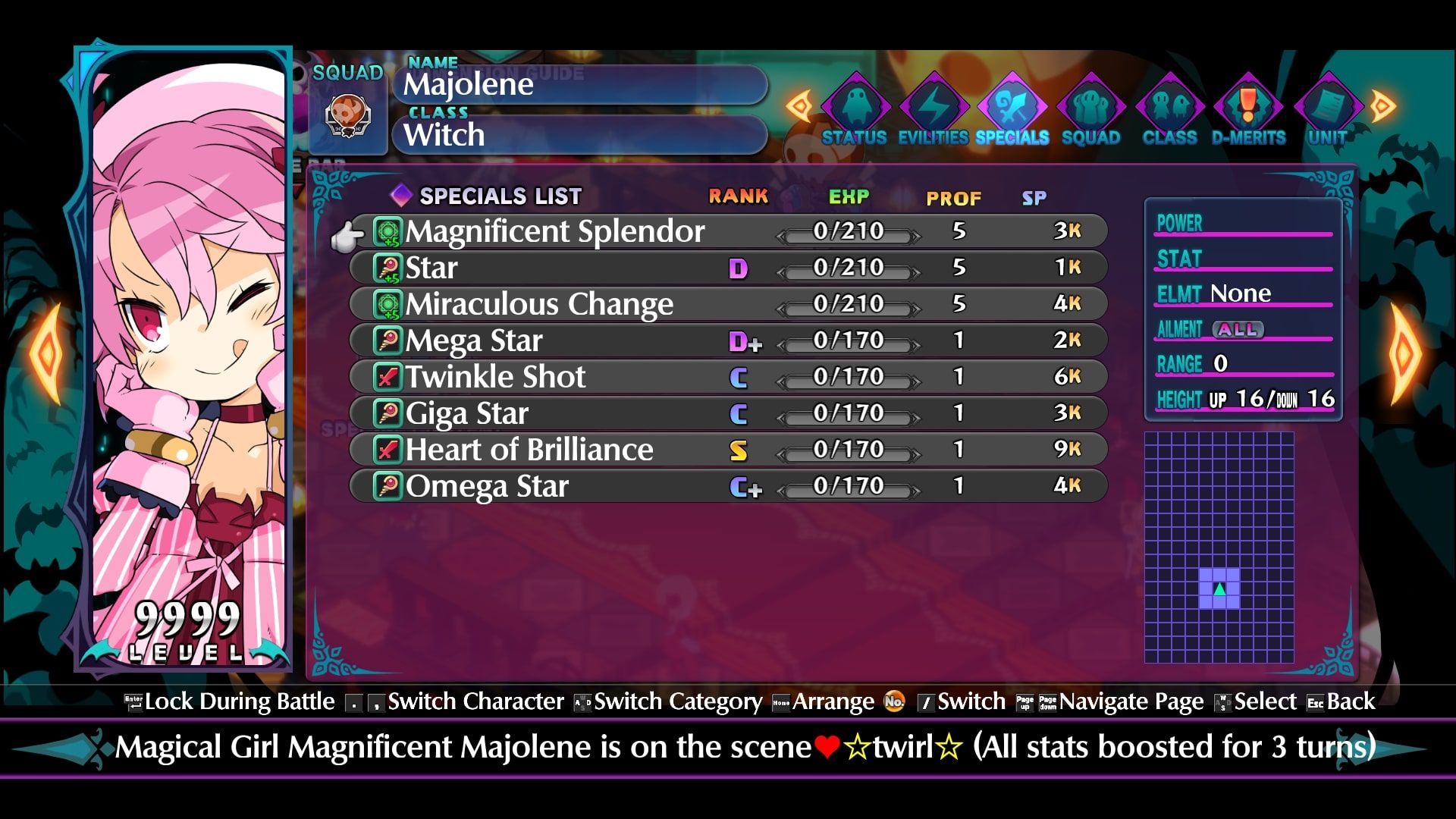 Majolene has four fantastic skills, but two shine above the rest.

The only two specials worth considering are Magnificent Splendour and Heart Of Brilliance. Magnificent Splendour is a phenomenal buff that further builds up her naturally buffing Evility. You can buff most of your team, and then be good to go for the next three turns. Do note, however, that this move does not buff Majolene herself.

Heart Of Brilliance on the other hand is a ridiculously powerful single-target nuke. Combined with Magical Girl, this attack is staggeringly good. Star is resisted by nobody either, so you will be swinging in with a killing strike every time you cast this. 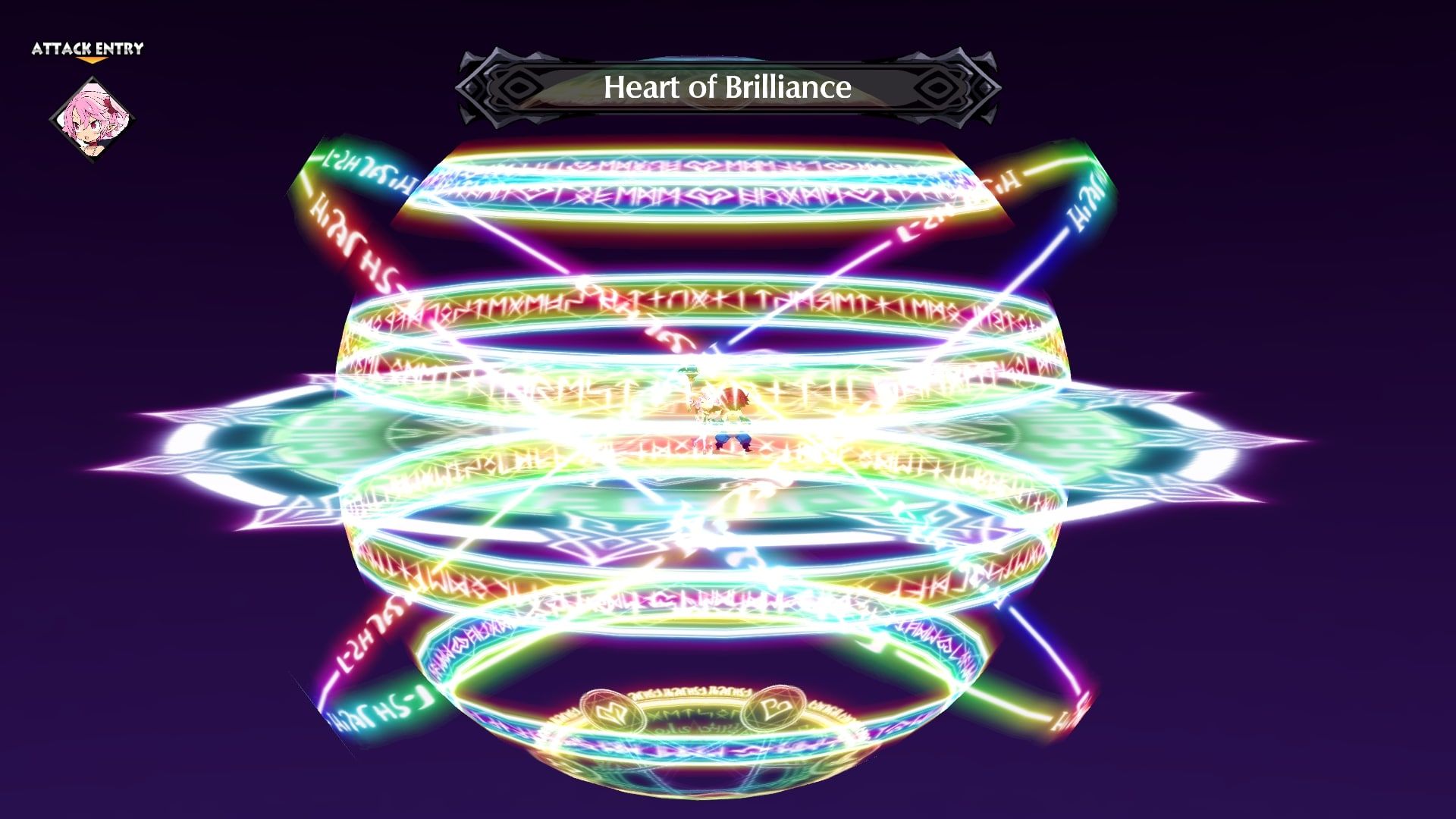 Majolene almost plays herself. Her power comes from a mixture of amazing, low-maintenance Evilities, and a move pool that is so stacked, that you never need to think about what you are going to use. Is Magnificent Splendor active? If not, move your team around Majolene, cast it, and then cancel your party's movement (you keep the buff!).

If Magnificent Splendour is already up, then move in close for the Heart Of Brilliance nuke. It is ludicrously good, and there is very little reason to use anything else. If, however, you need some AOE damage, remember that Majolene also has access to the full library of Star spells.

If you upgrade these spells, then Majolene can lay waste to entire hordes of enemies in a pinch – just be aware she will not be gaining benefits from Magical Girl using AOE spells. This makes her slightly worse than a regular Witch at that role, but Majolene makes up for it in other areas.