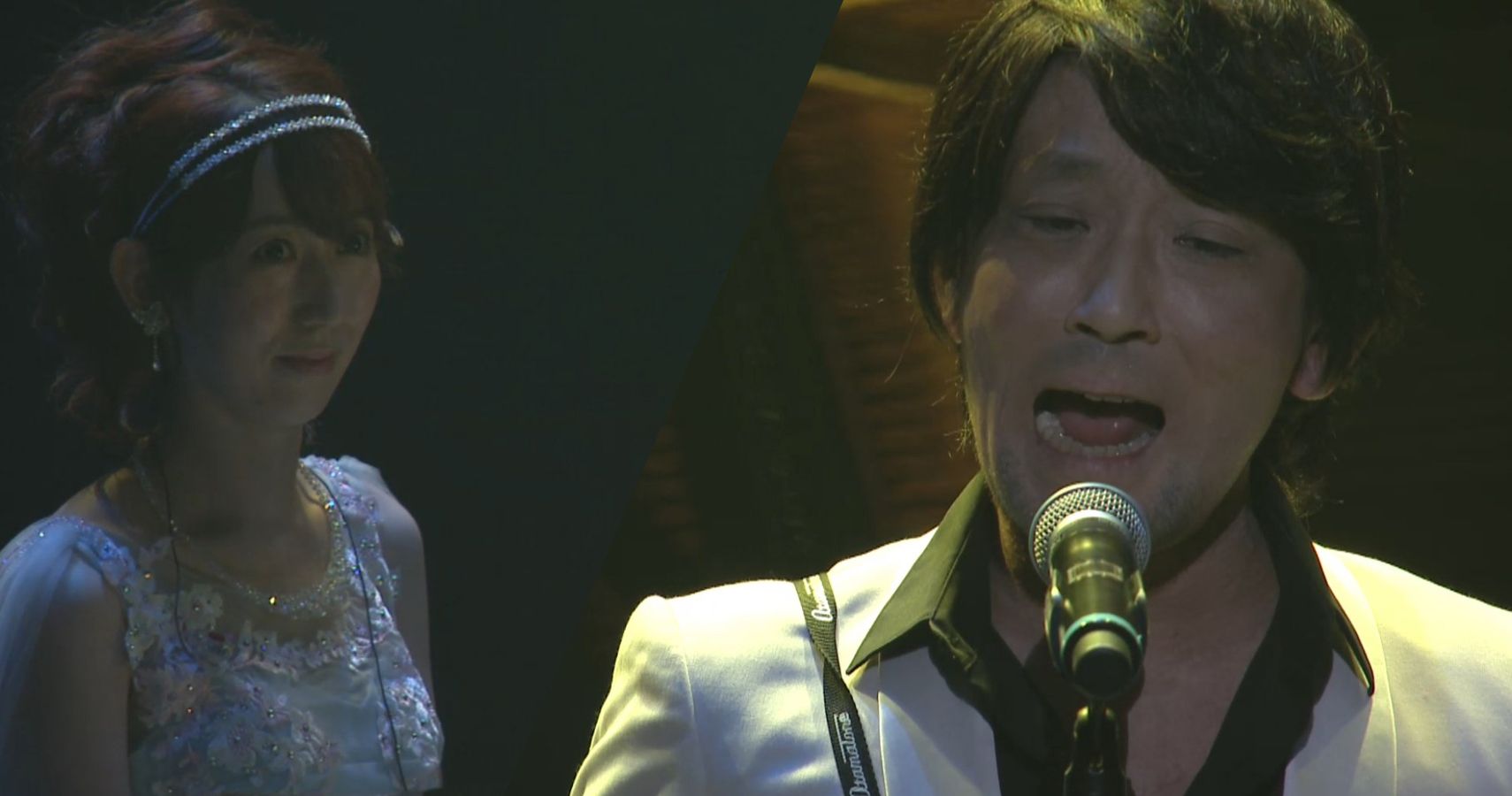 Final Fantasy 14’s composer Masayoshi Soken is a bit of a jokester, but we all knew that. During the game’s Digital Fan Festival, he interrupted the event’s piano performance by Keiko to sing Civilizations, the Rak’tika Greatwood theme, better known as La-HEE by fans – and it was somehow the most incredible, worst, and best thing he has ever done.

For those of you unfamiliar, there’s an area that was introduced in Shadowbringers called the Rak’tika Greatwood. The theme, Civilizations, is a beautiful piece that’s beloved by the community, but it also quickly became a bit of a meme. It opens immediately with “La Hee” and keeps repeating the words throughout. At any given moment, you can probably visit the zone and see someone shouting the phrase at other players. It’s both one of my favorite tracks and the bane of my existence. To get the joke, give it a listen.

Fast forward to this year’s Digital Fan Festival, and Final Fantasy 14’s composer Masayoshi Soken is on stage. Keiko, the pianist performing, was delivering her set with a few interruptions from him throughout the night, but this one was the best. “Do you know… La Hee?” he asks, in perhaps the most ominous way you can ask that question. Then it happens – Soken is in on the joke. He knows what we’re all yelling in-game. “I will play… La Hee!”

Otamatone in hand, Soken delivers the best worst performance of his career. Keiko’s face is all of us at home, and I laughed so hard I cried. Soken has rocked plenty of banger performances at live shows, and he’s known for his stage presence, but this one is my new favorite.

You can watch the full archive over on the Final Fantasy 14 Twitch channel, the performances from Keiko and Amanda Achen are well worth the time – plus you’ll see a little more Soken.

Right now, Square Enix is hosting Final Fantasy 14’s Digital Fan Festival where it continues to make announcements for the upcoming expansion, Endwalker. So far, the company has revealed Endwalker will launch on November 23, 2021, and debuted its extended trailer.