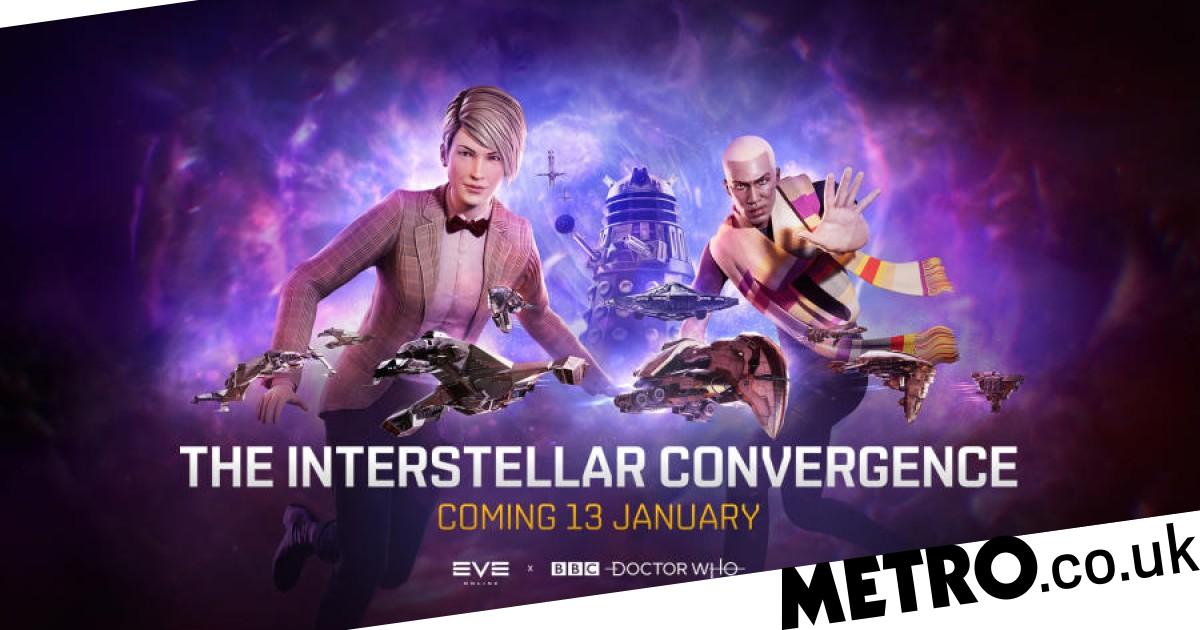 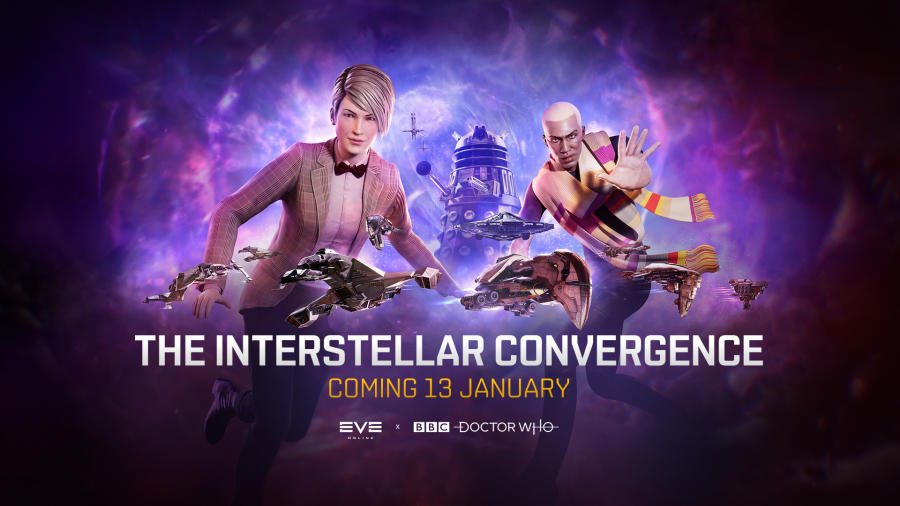 Sci-fi MMO Eve Online is to get an unexpected crossover with Doctor Who, as Daleks menace a new area of space.

Although games like Fortnite and, increasingly, Call Of Duty are filled with unlikely pop culture cameos, that’s not something you’d normally expect of Eve Online, especially not for a property like Doctor Who.

To the surprise of many though a crossover event has been announced for next week and seems to centre around the Daleks, who appeared in the recent New Year’s Day special of the TV show.

The official blog reveals little of what the event will actually involve, but the trailer below shows a Dalek saucer reactivating, as it’s about to set off exterminating.

The event is called The Interstellar Convergence and is set some time before The Last Great Time War between the Daleks and the Time Lords.

This will apparently involve ‘a beguiling mystery, a trail of clues, multiple challenges, and themed items’, which as the blog admits is also not what you’d normally associate with Eve Online.

A whole new area of space will also be added to the game, with a ‘wormhole-like phenomena’ taking ships from the normal parts of New Eden to an unknown region filled with ‘wrecks of unknown vessels’.

The Interstellar Convergence will start on Thursday, January 13 and run for just two weeks, until February 1.

Whether the current Doctor is involved is unclear, as while Jodie Whittaker is not pictured in any of the promotional images she is still set to continue in the role for multiple new TV specials this year.