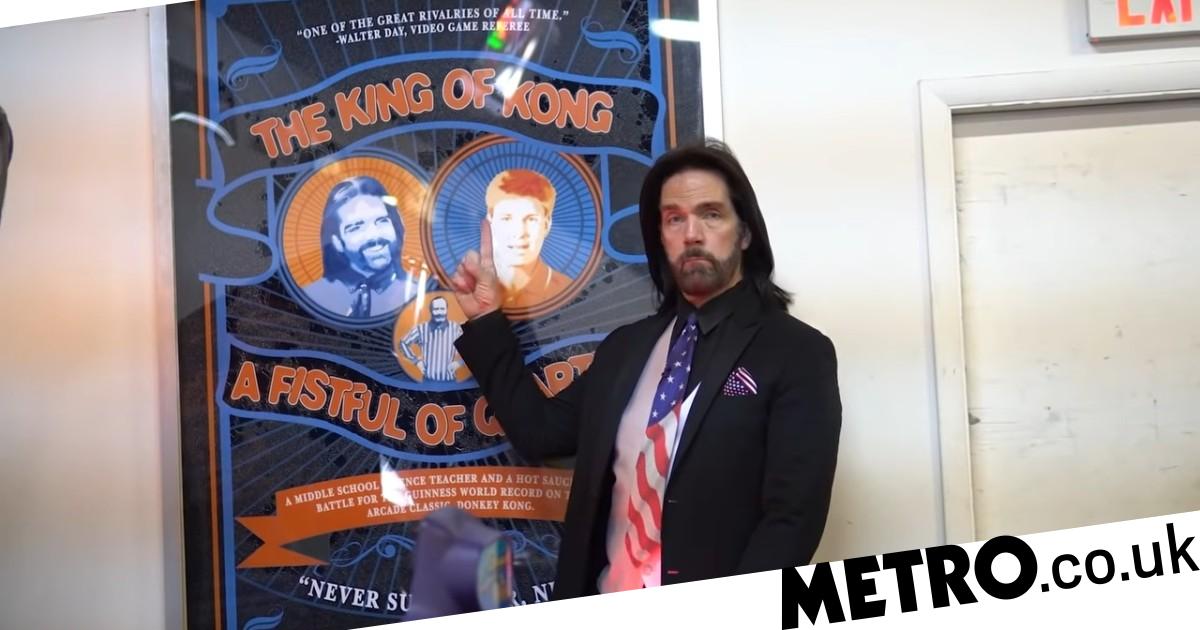 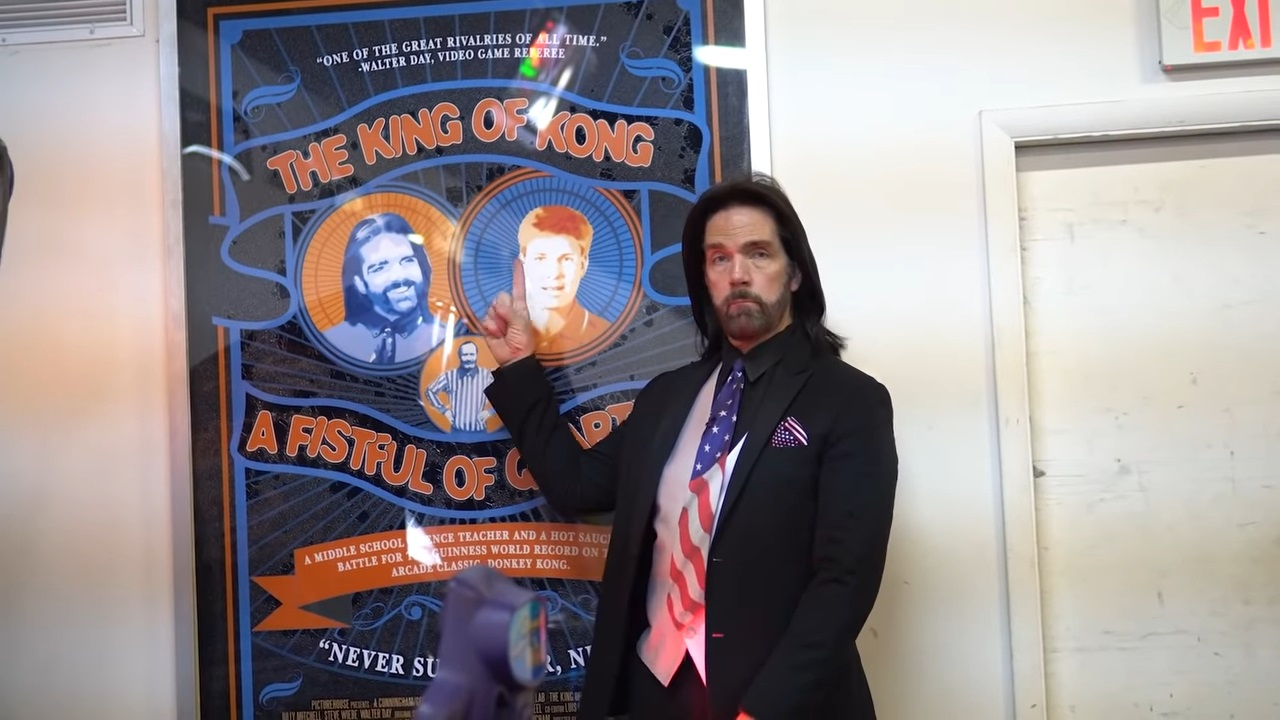 Being accused of being a video game cheat can apparently get you barred from seeing a doctor, according to new testimony from record holder Billy Mitchell.

In case you’re unfamiliar with pro gamer Billy Mitchell (no, not the guy from EastEnders), he’s famous for holding world records for the arcade versions of both Pac-Man and Donkey Kong.

Or at least he was. Now he’s famous for allegedly cheating to attain those records and is in the midst of a lawsuit against Twin Galaxies, for stripping his records and refusing to reinstate them.

New testimony from Mitchell was recently shared and easily the weirdest part of it is that he claims his own doctor wouldn’t see him because of the cheating allegations.

Mitchell cites this as an example of ‘emotional distress’ he’s suffered because of Twin Galaxies ‘defamatory statements’, saying he went to see his doctor, Dr Stanley Skopit, for an annual check-up.

Despite being his doctor of 30 years, Skopit’s assistant turned Mitchell away. When asked why, they explained that Skopit had ‘read the allegations from Twin Galaxies.’

If true, this would be a major ethical violation on Skopit’s part. We’re not doctors, but we can’t imagine ‘patient cheated at a video game’ is a good enough reason to break the Hippocratic Oath.

At the time of writing, Skopit hasn’t commented on Mitchell’s claim, but it will no doubt receive further examination to see if it holds water or not.

A Twitter thread of Mitchell’s testimony has been put together by ersatz_cats and the full documents can be found on PerfectPacMan.

The accusations of cheating against Mitchell cropped up back in 2018. It was argued that he had used emulation software to falsify his scores.

Twin Galaxies conducted an investigation and concluded that Mitchell had cheated and thus his high scores were invalidated.

Guinness World Records also stripped Mitchell of his records but reinstated them following its own review and legal threats from Mitchell. In a statement to Ars Technica, Mitchell said those threats had nothing to do with Guinness’ reversal.

Twin Galaxies didn’t budge, however, which is why Mitchell filed a defamation suit in 2020.