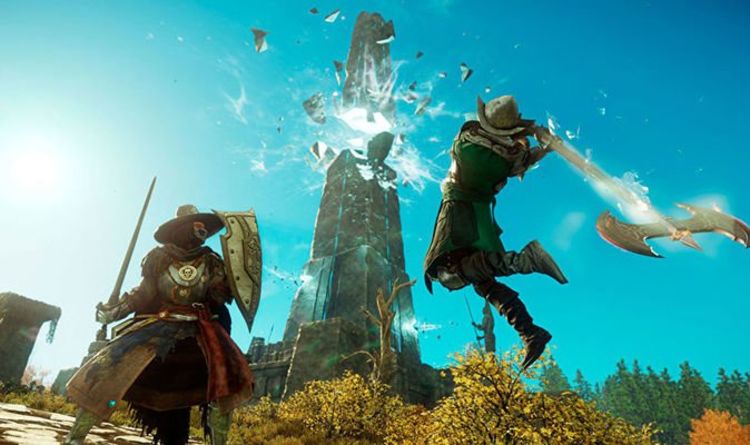 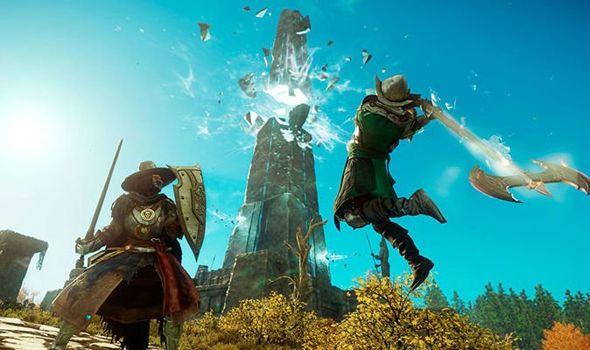 The beta for Amazon’s New World launched this week to considerable excitement. At its peak Steam recorded 190,811 people playing the New World beta. The closed beta test for the historical fantasy game launched ahead of the MMO’s release date on August 31.

And if you’re interested in the RPG you may want to hold fire playing it if you have one graphics card installed.

As reported by NME, reports have emerged that the New World beta is bricking a specific high end graphics card.

A number of PC gamers have reported that their EVGA RTX 3090 FTW3 graphics cards have literally broken after playing the New World beta.

And that’s a costly issue, as these hard-to-find graphics cards cost around $2,000.

On the New World forum, one user named Goatz said as soon as they booted up the beta the fan speed on their PC increased to 100 percent.

Frame rates then dropped to zero before their PC monitor shut off.

They were able to reboot their PC and try to play New World again before being hit with a critical error.

Goatz wrote: “Same thing happen but this time i heard a loud pop and now my 3090 wont get past POST on bootup”.

While Twitch streamer Gladd also revealed on Twitter: “ATTENTION: Playing the New World beta on my EVGA 3090 has fried my graphics card completely. There are many accounts of this same thing happening with the same card with the same game.

“I just want to make sure this doesn’t happen to others”.

On the New World forum other users also reported the same issue with the EVGA RTX 3090 FTW3 graphics cards.

One posted: “I have the same exact card and my died exact same way about 30 mins into playing the beta today. I searched Twitter and found some 3 other streamers have had the same card die while booting/playing New World as well.”

While another wrote: “Same thing today, my screen went black, and now my 3090 evga ftw3 is not detected, im gonna cry if its dead!!!”