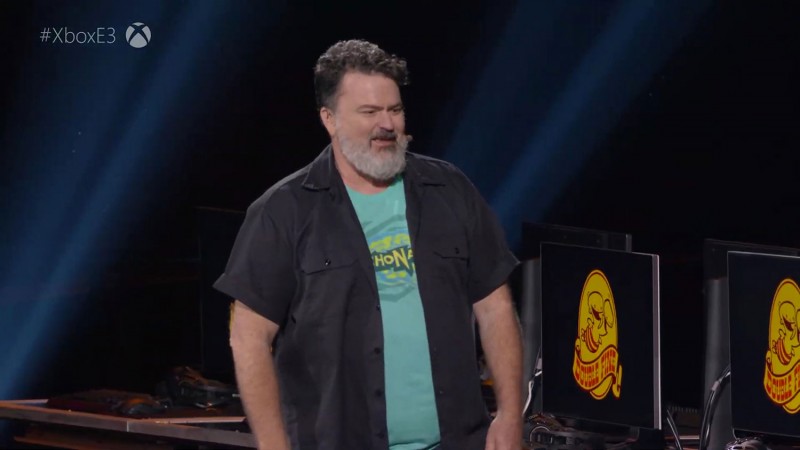 Over the years, Double Fine has been one of the most respected independent development studios. While the company’s tradition for quirky, funny, and interesting games might continue, that “independent” part no long applies; today Microsoft announced that Double Fine is now part of Xbox Game Studios.

While no announcements were made regarding what (if anything) this means for the potential exclusivity of Double Fine’s announced titles, studio head Tim Schafer took the stage to unveil a new trailer for Psychonauts 2.